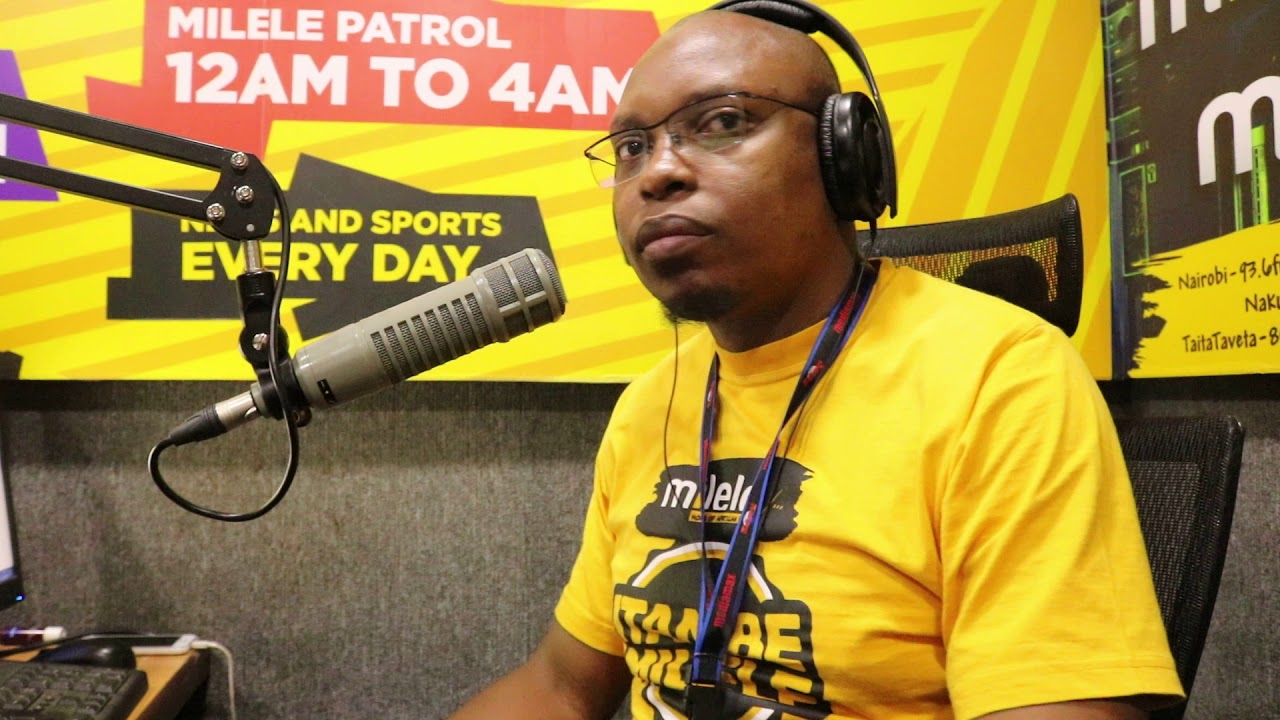 Many celebrities across the world have come from nothing to something. They’ve worked hard to beat the odds and become successful people in society.

Milele  FM presenter Yusuf  Zema popularly known as Kaka Zema for the first time has shared his agonizing life before being famous.

Born and raised at the Coastal side of Kenya, Kaka Zema’s past life was not a walk in the park,he used to be a matatu tout in order to earn a living.

The humble, composed, well-calculated radio Personality with a commanding radio broadcasting voice went on to narrate that apart from being a matatu tout, he was also a laundry clear. 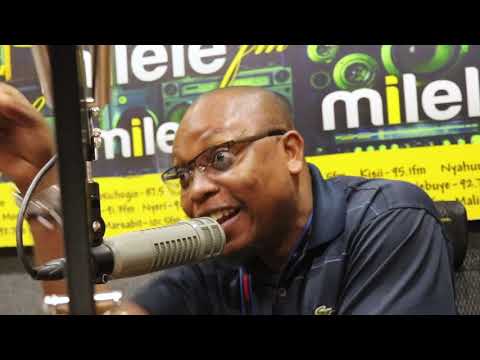 The  King of the mic went on to reveal that he was jailed after he wasn’t able to pay for the lost clothes.

Kaka Zema, who is currently Milele FM Kazi Mpango’s, host came to limelight after his voice hit the airwaves back in the days at Royal Media Service.

He joined RMS  in 2007 as Bahari FM Radio presenter later convinced his senior-most Bosses that he was way above the bar and landed another extensive assignment at the National radio station Radio Citizen.