Arsenal has been handed a major boost ahead of Monday, October 21 league match against Sheffield United after Alexandre Lacazette resumed full training and could be available for the game.

The Frenchman has been out since the beginning of September when he picked an injury during a league match against arch-rivals, Tottenham, a match he scored before hobbling off injured in the second half as Arsenal came from two goals down to register a 2-2 draw.

In his absence, Gabonese forward Pierre Aubameyang has been the man leading Arsenal’s forward line and hasn’t disappointed scoring a number of key goals for third-placed Gunners. 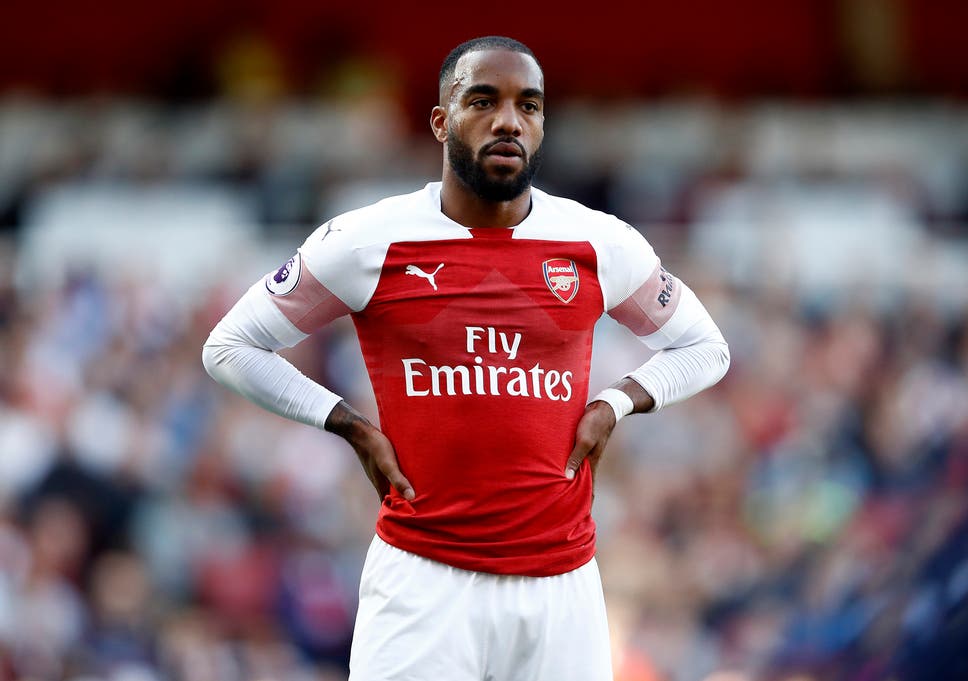 Coach Unai Emery has now been handed a boost after it was revealed that the former Lyon man is now training with the rest of the squad and could be available for selection against a stubborn Sheffield United side on Monday night.

His return gives the Spanish tactician more fire-power upfront. With new boy Nicholas Pepe struggling to find his footing at the club, much of the scoring has been on Aubmeyang’s shoulder and having another lethal forward available is a welcomed boost for the north London club.

Arsenal has been lucky on the injury front in recent weeks with Kieran Tierney, Rob Holding, Callum Chambers, and Héctor Bellerín all returning from long-term injuries to boost Emery’s depth.

Alexander Lacazette is currently at London Colony and attending first team training sessions with other senior players. He's mostly likely to feature in the Cup game against #Liverpool this month.

Alexandre Lacazette | Arsenal forward will be fit to face Sheffield United in the Gunners' next Premier League match.