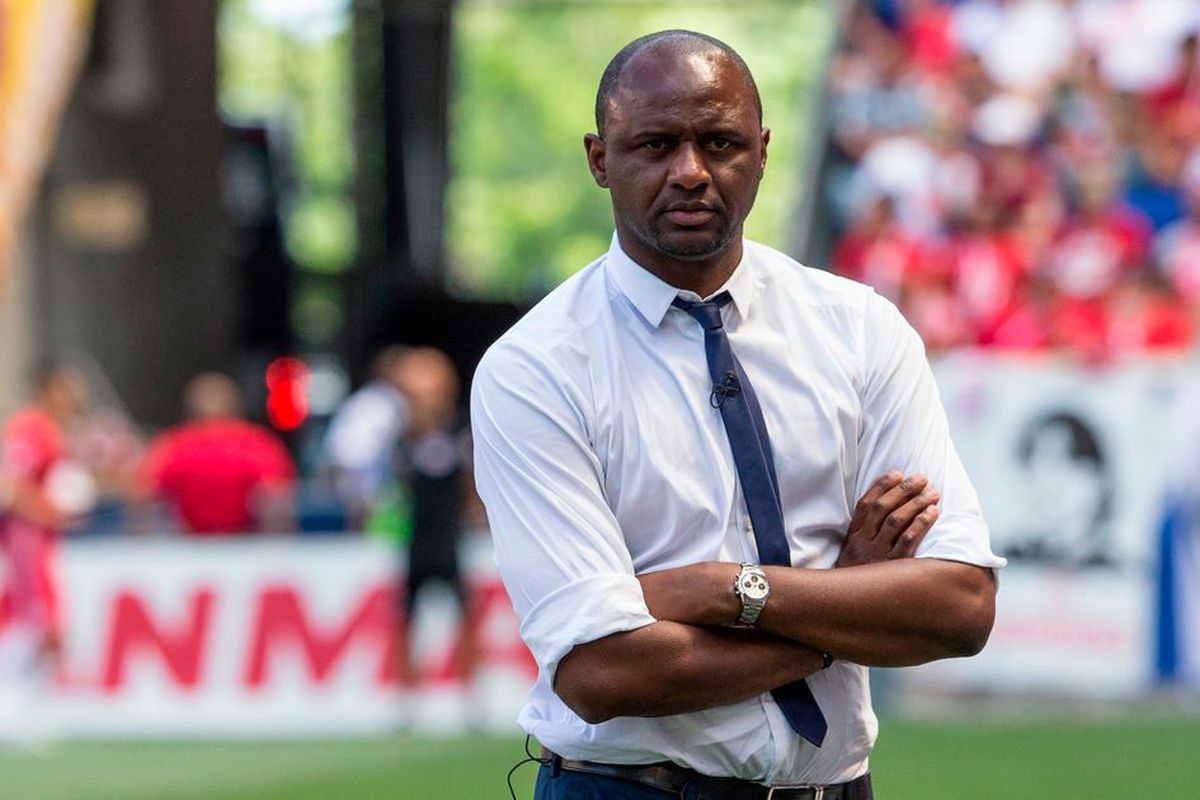 Arsenal and French football legend Patrick Vieira has joined millions of supporters all over the world in wishing Kenyan athlete Eliud Kipchoge luck ahead of his INEOS159 race on Saturday morning.

Kipchoge will be seeking to become the first marathoner to complete the race in under two hours when he takes to the track on Saturday morning.

The 34-year old has been receiving support from all over the world and Vieira has joined in wishing him well ahead of the Viena race.

Kenyans on social media too have wished the marathon legend well heading into the race.

Eluid kipchoge will be uniting the whole country tomorrow . All the best Champion ❤️ #Eliud159 pic.twitter.com/xfbMe7AZOH

Fam, Its OFFICIAL. So Did The President just reveal that Kenya's population is 46 Million😳😳Wow! No chills for the CENCUS OUTCOME. we already Know we're stuck at 46. REALLY?😂😂👇#Eliud159 #IneosChallenge #eliudkipchoge pic.twitter.com/NckgJlqbEq

As you embark on the #IneosChallenge in Vienna today, I am sending all my support and best wishes to you @EliudKipchoge. I believe you can break your own record because #NoHumanIsLimited. You have put Kenya in the world map. Go now; make history. #Eliud159 #Ineos159 #AskKirubi pic.twitter.com/rc2KD3WKxa

I like the spirit ,unity and encouraging support Kenyans are showing Eluid Kipchoge.. For sure he is going to win and become a celebrated true Hero

Not until he announces he is "running" for 2022!#Eliud159 #ineos159challenge pic.twitter.com/0gSExWi7lI