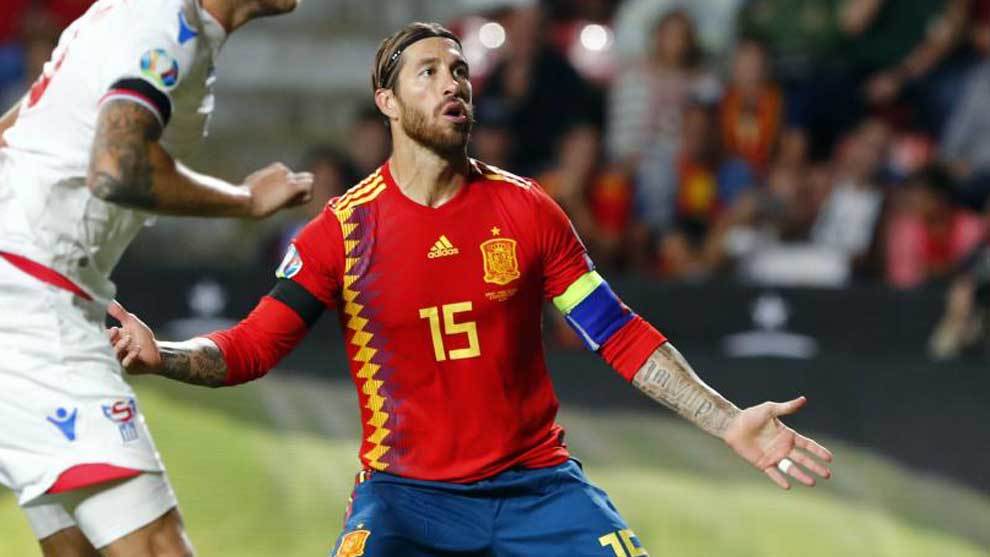 In the 7th round of the UEFA Euro 2020 qualification phase, Spain who have registered seven wins in a row will be away in Norway to play the hosts.

In the previous six qualification games, Spain has a near-perfect record, scoring 17 goals and conceding just three. It is no surprise that the team will advance to the next round and will start to prepare for games to be held next year. This will be an opportunity for Spain to train new players and enhance teamwork. 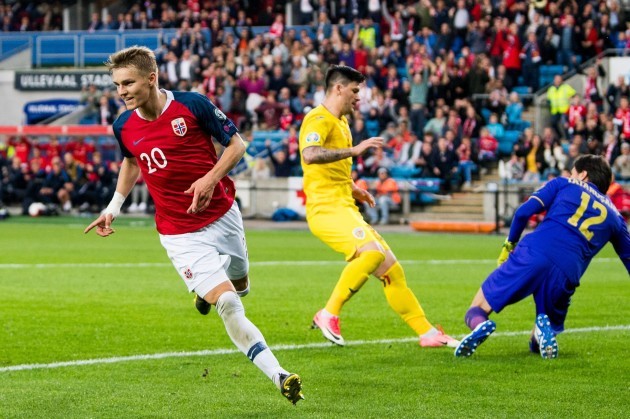 Looking at Norway, the team has 2 wins and 3 draws in its recent 5 games. Also, it has excellent performance in its defense conceding just one goal in three games. It has never meet Spain before but its sole objective is to win 1 point at home.