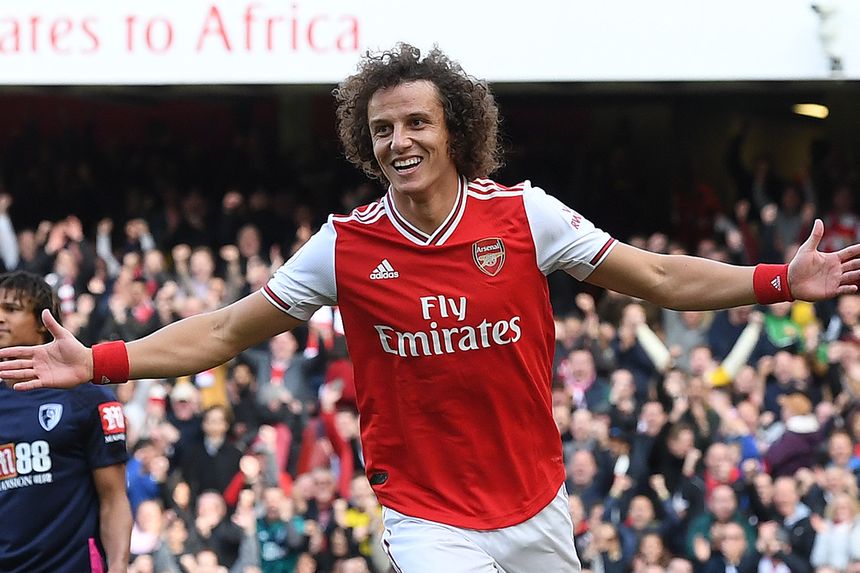 Arsenal star David Luiz is set to tour Rwanda alongside his fiancee and mother for two days. The tour will be part of Arsenal’s partnership with Visit Rwanda.

Luiz will meet young Rwandan players and fans in Kigali during his two-day stay and will also visit the Kigali Genocide Memorial to pay respects to the victims.

“I have heard wonderful things about the beauty of Rwanda and its people. Football has the amazing power to bring communities together and drive social change, and the Arsenal shirt has a unique ability to reach fans all over the world,” the center back said ahead of the visit.

In May last year, Arsenal FC – one of the giant British Football Clubs signed a three-year deal with Rwanda Development Board through its subsidiary ‘Rwanda Convention Bureau’ to promote the country’s tourism.

David Luiz will arrive in Rwanda today with his fiance and mother as part of the Arsenal’s partnership with Visit Rwanda. He will meet young Rwandan players and fans in Kigali during his two-day stay and will also visit the Kigali Genocide Memorial to pay respects to the victims.

The defender joined Arsenal from fellow Premier League side Chelsea on the final day of the summer Transfer Window. He scored the winning and only goal of the match in the team’s last Premier League match against Bournemouth at the Emirates Stadium.

Arsenal is currently third in the Premier League table with 15 points, nine behind leaders Liverpool and one behind the defending champions Manchester City.