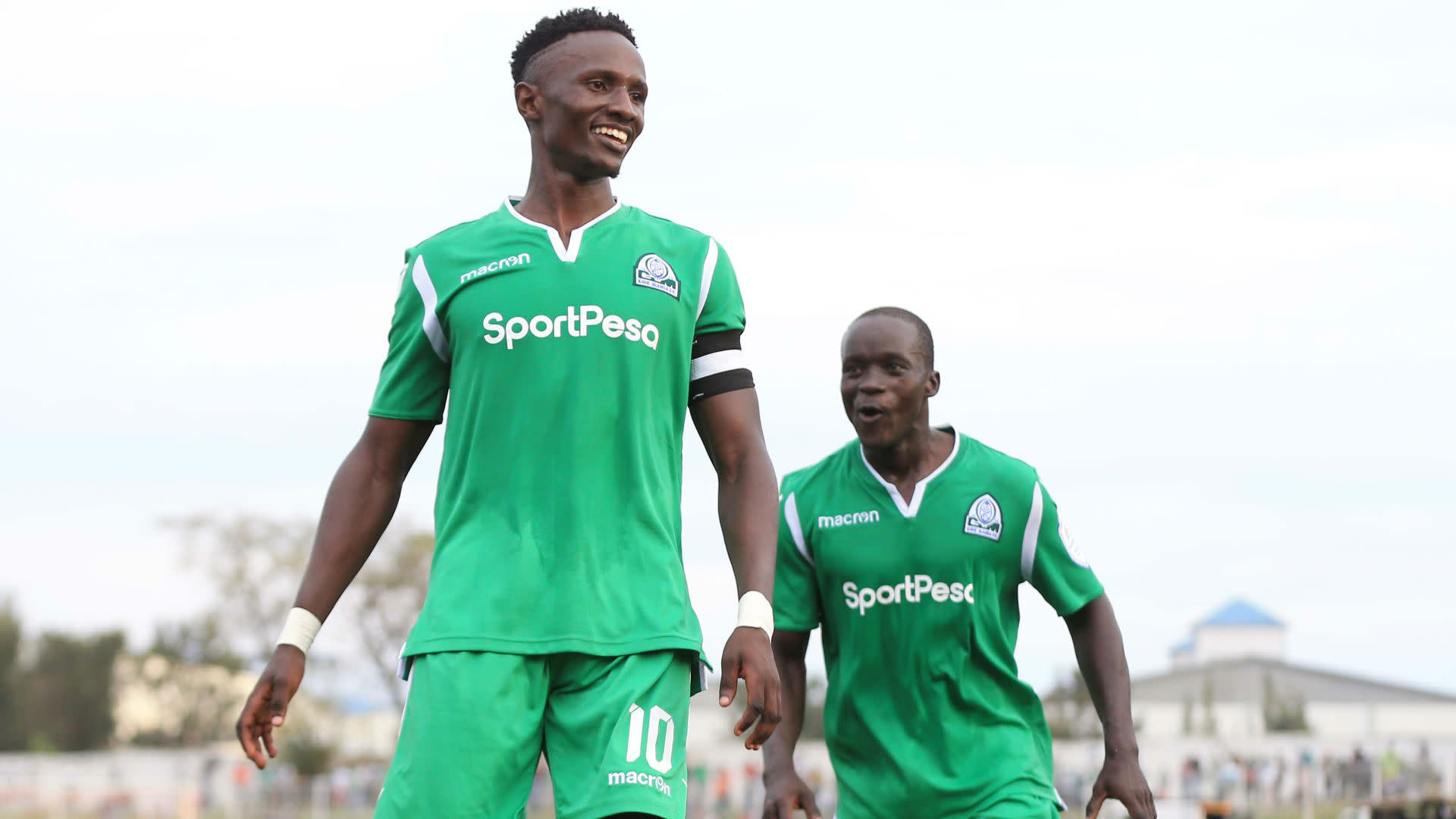 Kenya Premier League Champions Gor Mahia will be at home to face Zoo Kericho on Sunday. A win for Steven Pollack’s side would send them top of the table with one game in hand.

The Champions are yet to lose a match this season and beat Nzoia Sugar 2-0 on Thursday with goals from Kenneth Muguna and Cliffton Miheso. Ahead of Sunday’s clash, Gor Mahia skipper Kenneth Muguna has called for a win to consolidate their position going into the international break.

“We are aware that Zoo is a good team as is every team in the Kenyan Premier League. However at Gor Mahia, winning is the expectation and hence the team wants to keep winning and hopefully we can go for an international break when we are on top of the table,” he said.

Named as Captain at the beginning of this season, Muguna is leading by example and is the joint top scorer in the league with 3 goals.

Zoo Kericho has only won once which was in the first match of the season against bottom-placed Chemelil. 3 losses on the bounce have left them in 15th position and level on points with relegation candidates Sony Sugar. 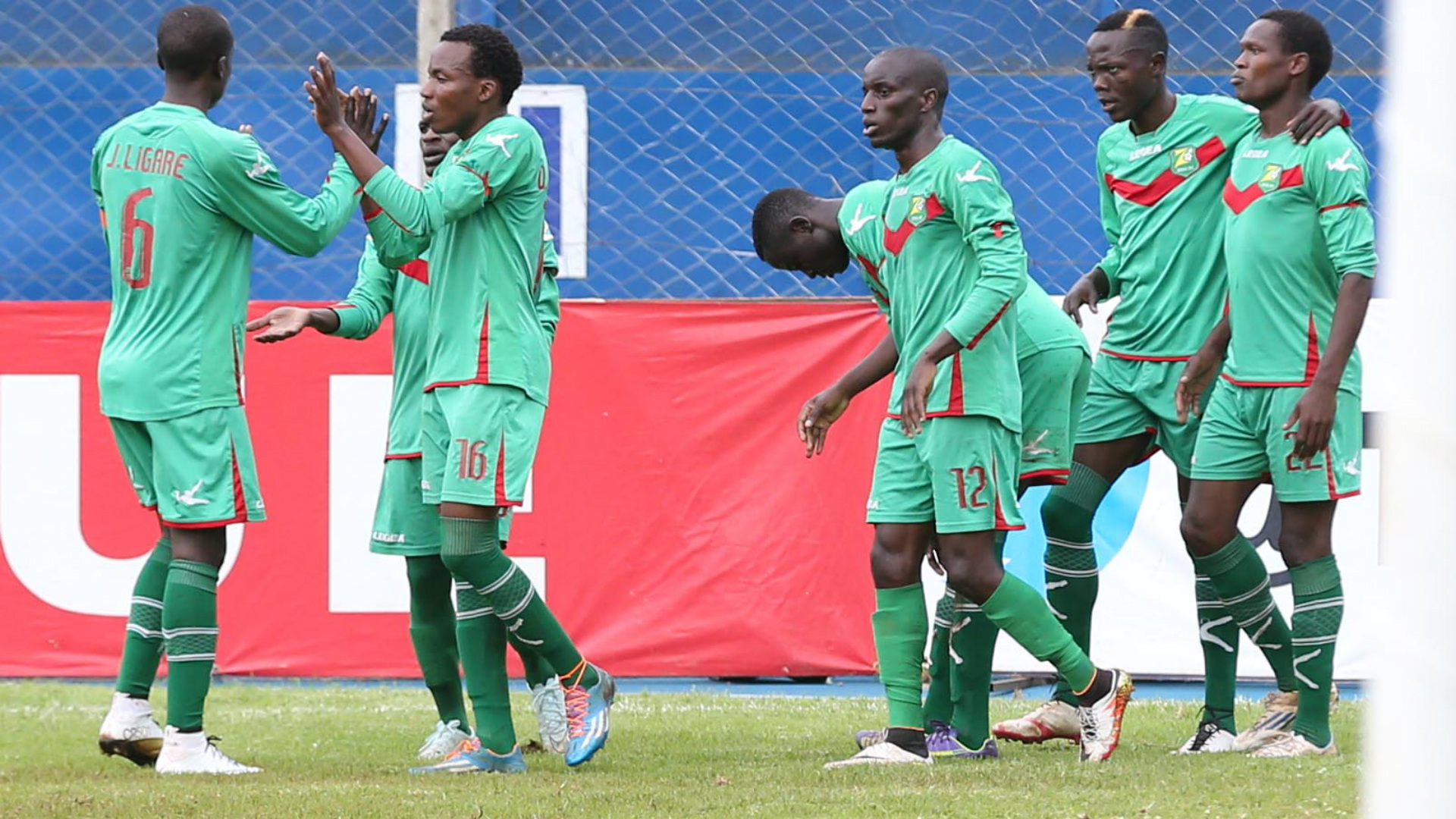 History does not favor the visitors as they are yet to beat Gor Mahia in their past 6 meetings, drawing one and losing the other five. More worryingly for Zoo, they lost both of last season’s matches with an aggregate score of 8-0.

The match kicks off at 3 PM and will be played at the Afraha Stadium in Nakuru.