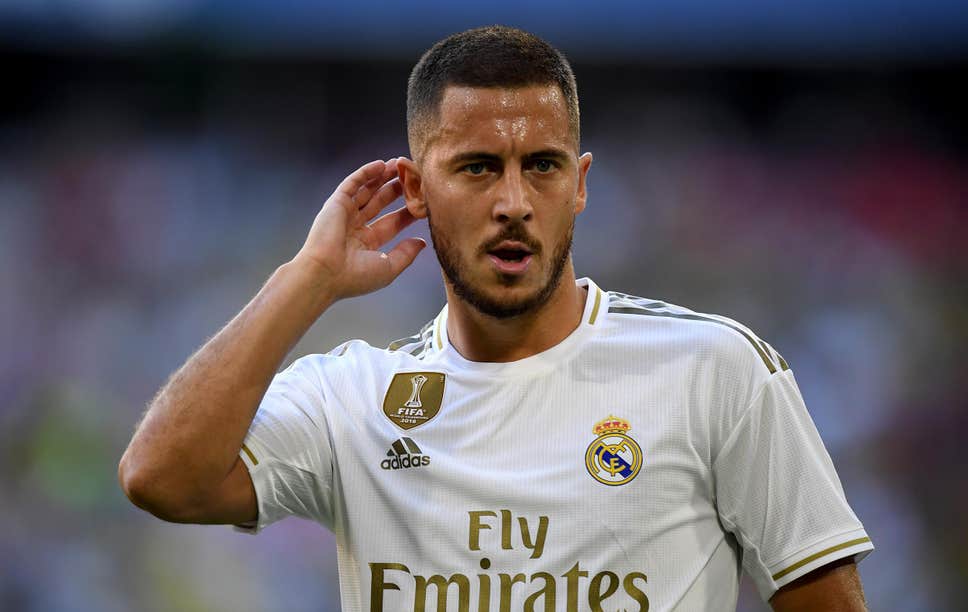 Real Madrid attacker Eden Hazard has admitted that he will have to work harder to attain the prestigious Galactico status at Spanish giants, Real Madrid.

The Belgian international has failed to hit the ground at the Spanish capital after sealing a multi-million transfer from Chelsea in the summer. He had to wait longer for his debut after picking an injury before the start of the 2019/20 campaign.

In an interview, the new Madrid number 7 said acknowledged that he has not been at his best adding that he will have to work harder and score goals to earn the respected Galactico status in the capital.

‘I’m still not a Galactico, I have to be the one to prove that I can become one. Right now, I’m only lacking the goals and being more decisive. Football is all about confidence,” he said.

The 28-year old was criticized for being ‘fat’ and unfit when he joined Real Madrid. He, however, says that he is now 100% fit and ready rumble. He added that he has to live to the expectation of Madrid’s number 7. The shirt has previously been won by Raul Gonzalez and Cristiano Ronaldo. 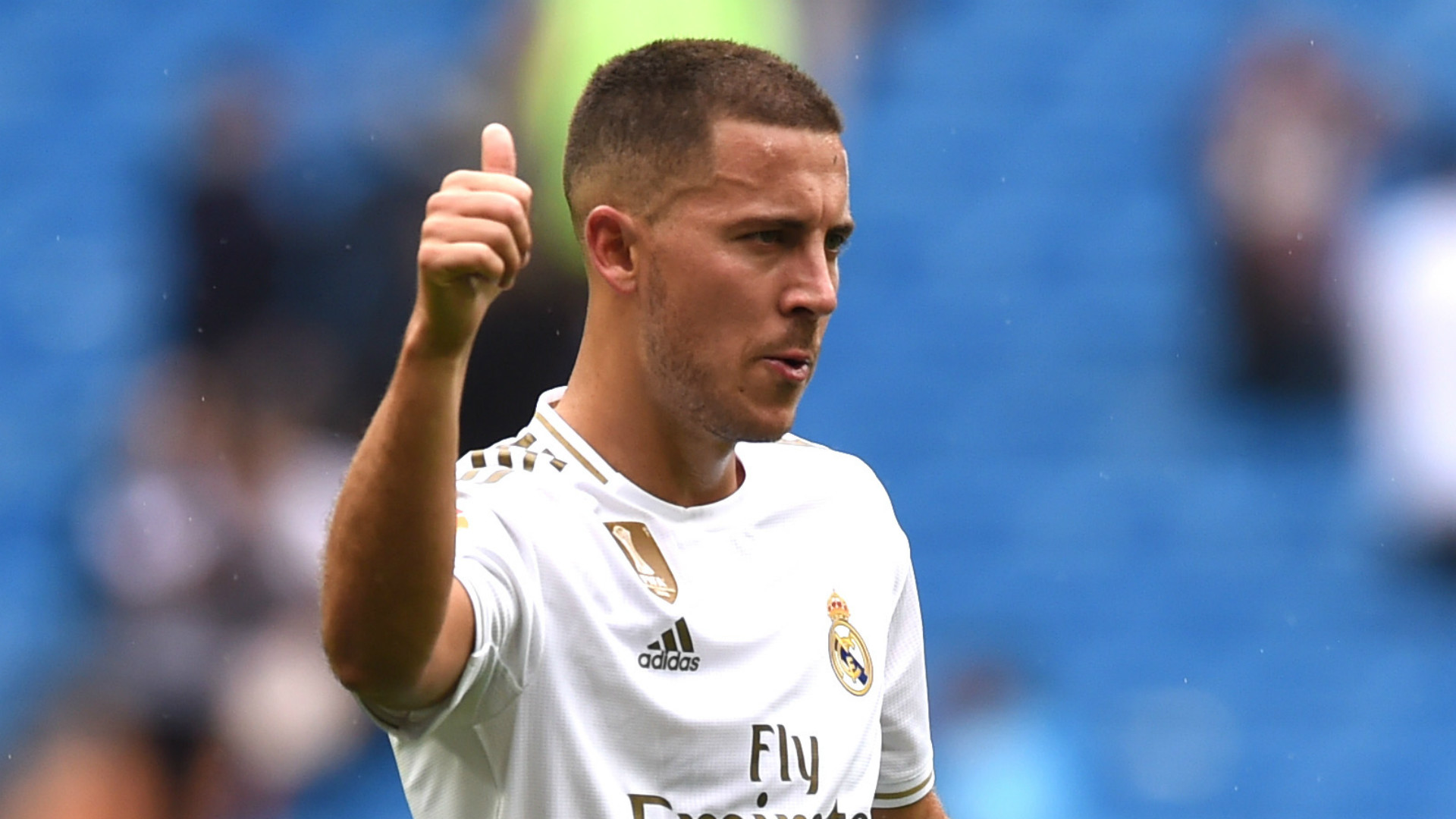 “We’re top of the league. Right now, I’m 100% fit and I hope to give my best in the upcoming matches. Like I said in my first press conference. We all know the last No. 7 at this club and I have to be the one who proves I can be the best in the world, to enjoy myself and give my all not just in matches but training too. I don’t doubt myself, I’m confident,” he added.

Madrid will play Club Brugge in a Champions League match on Tuesday evening at the Santiago Bernabéu.