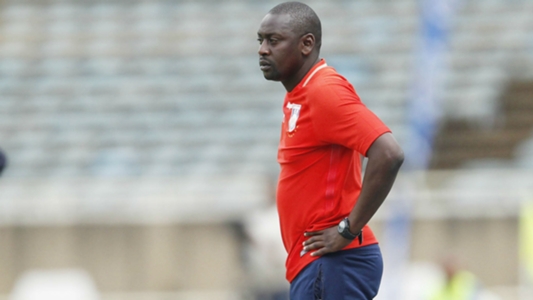 Kenyan club Bandari has been subjected to a tormenting moment in Tunisia after beating their opponents US Ben Guerdane to advance to Caf Confederation Cup Group Stage in a match played on Sunday, September 29.

Bandari lost 2-1 to the hosts but qualified to the next stage on aggregate points (3-2) having won their first leg in Nairobi 2-0.

Opera News can exclusively report that the Dockers were scheduled to fly from Djerba to Tunis where they were to board flight at 4 pm en route Nairobi but their hosts US Ben Guerdane have canceled domestic flight forcing the Bernard Mwalala-coached outfit to take a bus for a 7-8-hour journey to Tunis where they will take their Emirates flight at 4 pm to Nairobi via Dubai.

A disappointed Bandari Board of Trustees member Twaha Mbarak has told Opera News that they have lodged their complaint with Football Kenya Federation’s leader of delegation Anthony Mutua.

“We were forced to leave the hotel at 3 am and as we speak, we’re still on the road towards Tunis where we’re scheduled to board the flight to Nairobi. We’ve been left all alone without security and this is against CAF’s regulations during matches like this,” Twaha said.