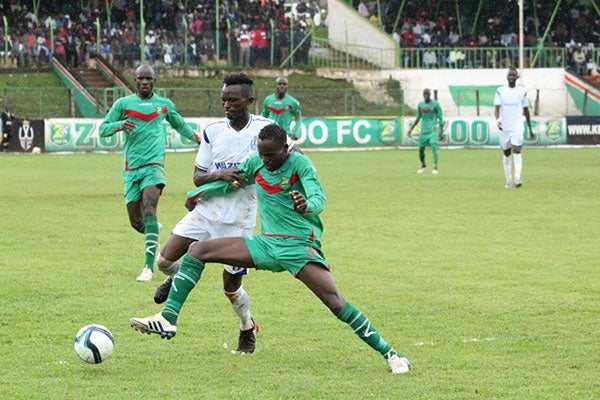 One of the most heated debates in the Kenya Premier League so far this season has been Wazito FC’s inability to conjure up a win. Mind you, the team only got promoted from the National Super League to the top flight this season but a lot has come to be expected from them.

Much of these expectations stem from the strong showing the club put up in the transfer market where they signed an influx of top quality players from across the league and even abroad. Wazito FC has a strong financial muscle and rightly flexed them to great effect but disappointingly, the results on the pitch reflect differently. 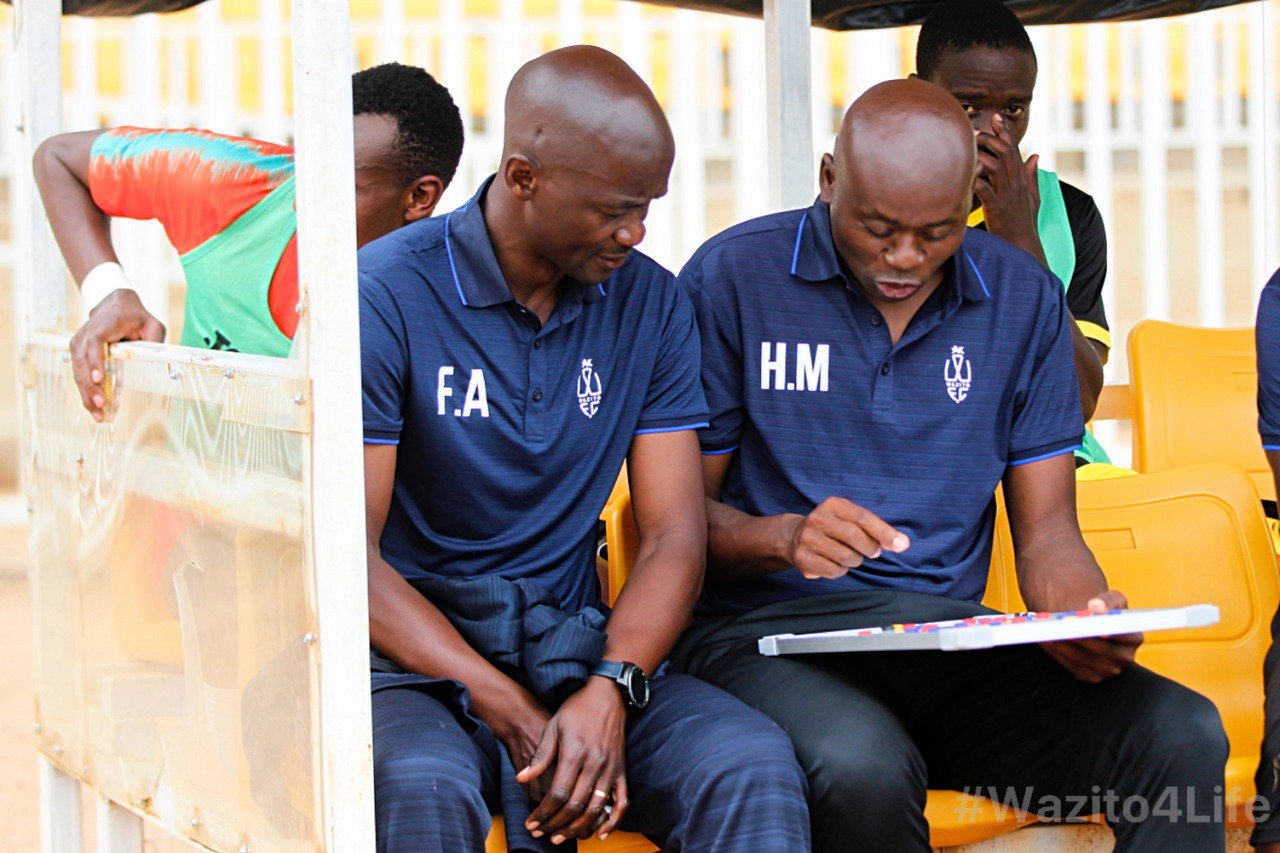 Two draws and a loss from their first 3 games is not what was expected from Fred Ambani’s side and that is not all, they have not scored from open play yet and the lone goal for Wazito this season was courtesy of an Elvis Rupia penalty.

Meanwhile, Zoo Kericho is scoring for fun and has found the net 6 times from 3 outings. After a 3-1 win against Chemelil on the first day of the season, Zoo lost their next two matches. First, the team surrendered a two-goal lead to fall 3-2 against Bandari before conceding a late goal in the 2-1 loss to Tusker FC last time out.

With defending Champions Gor Mahia up next after the Wazito match, Zoo needs to pick up points on Sunday. It is a clash that pits two sides in desperate need of a positive result. The match will be played at the Kericho Green Stadium on Sunday, 29 September an kicks off at 3 PM.