Zoo FC head coach Herman Iswekha says the team will be out to end its recent poor run in the league when they face Wazito FC at Kericho Green Stadium on Sunday, September 29.

The Kericho based side started the season with a win on day one but have lost their subsequent two matches to Bandari and Tusker FC respectively. In both matches, they lead at some point before letting their advantage slip through.

Up next is a match against a win-less Wazito FC side and Iswekha says the game presents his side with a good chance to redeem itself. He, however, admitted that the match will be a tough one as they face a side that’s equally desperate for a win. 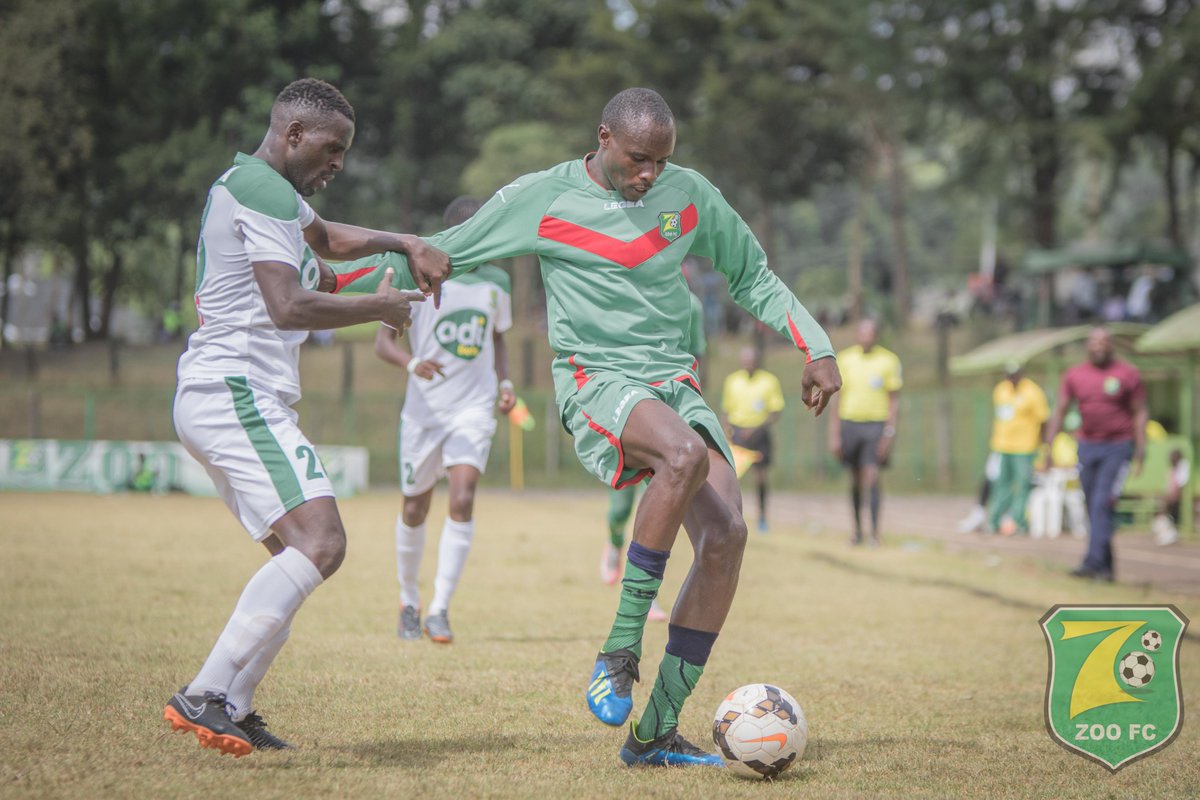 “We have to pick ourselves up and give our best in our nest game. It will be a tough game because Wazito are equally desperate for a win and so we have to toil to get that win. We are also playing at home and so we have to ensure that the home advantage counts,” he told Opera News.

On his team’s second-half collapse in their last two matches, Iswekha said they will have to improve on their concentration and ensure that they concentrate for the entire 90 minutes. “We have noted the mistakes that we have been making and we will work to ensure that they do not recur in our forthcoming matches. We have been playing well in the first half but our concentration in the second half has not been very good and that’s something we have to address. We have to remain focused for the entire game,” he added.