East Africa’s Got Talent has now reached the semi-finals stage and what a better time to appreciate one of the East Africa judge; Tanzanian songbird Vanessa Mdee Vanessa.

Mdee, in case you are not in the know, is a famous and professional DJ who has worked for MTV Tanzania.

She is one of the four judges at the East Africa Got Talent and the rest include; Veteran Kenyan journalist Jeff Koinange, Ugandan radio presenter, TV host and actor Gaetano Kagwa and Rwandese DJ Makeda Mahadeo.

In a snippet, Vanessa is a known musician who has released a couple of songs that are already causing ripples on the airwaves with top-notch videos that keep her fans glued to the screen.

Check out her cute photos at the East Africa Got Talent Show. 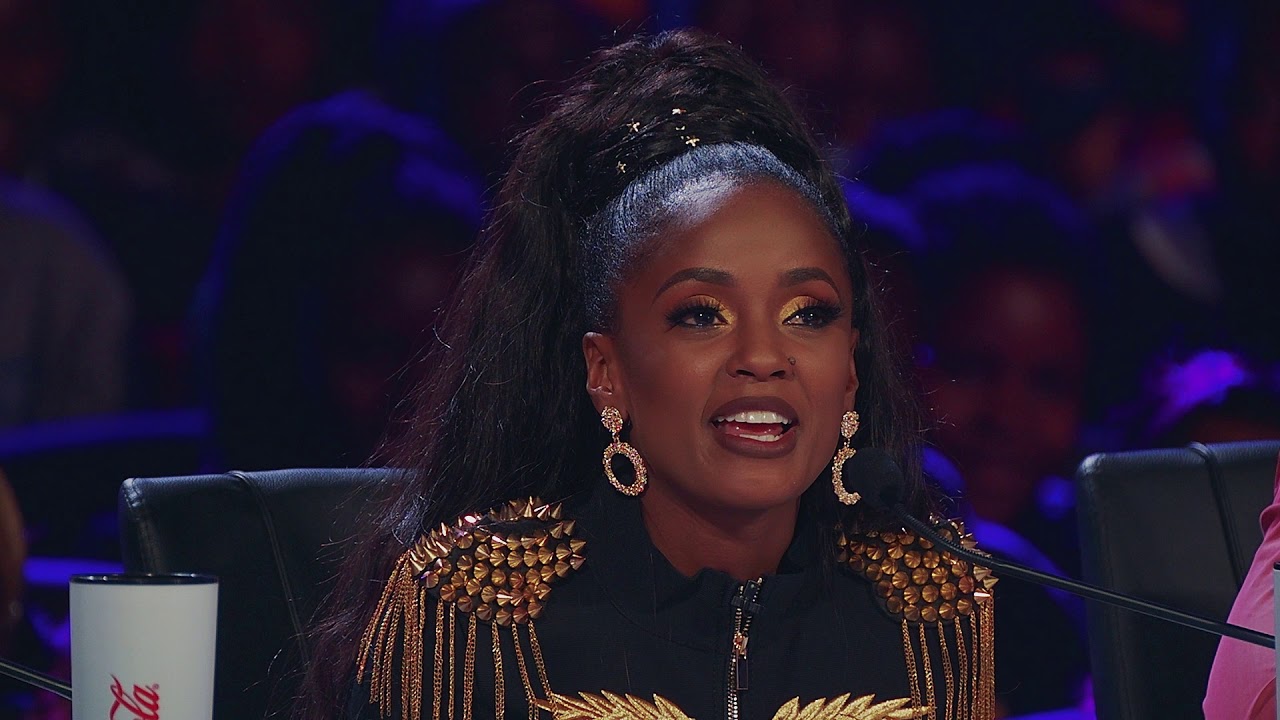 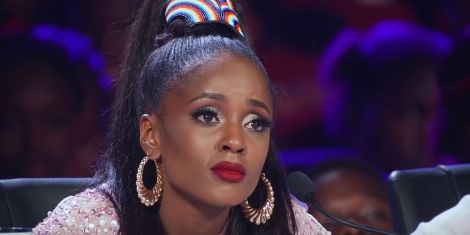 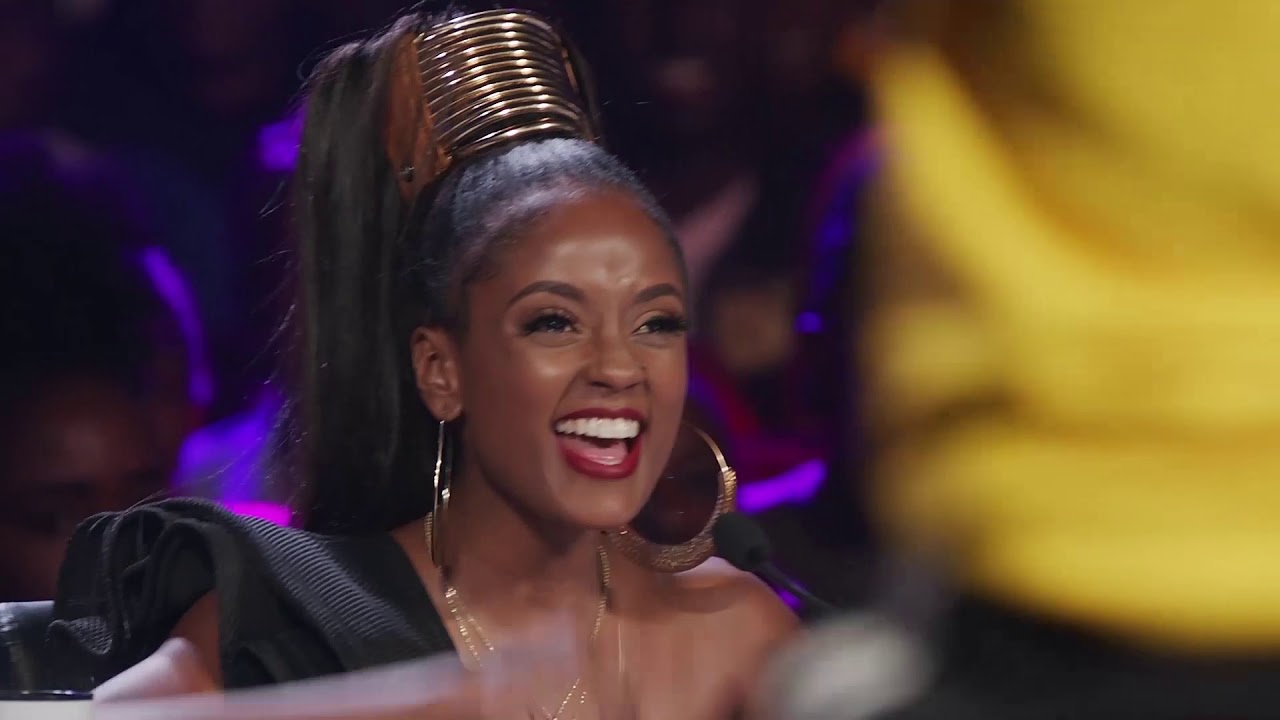 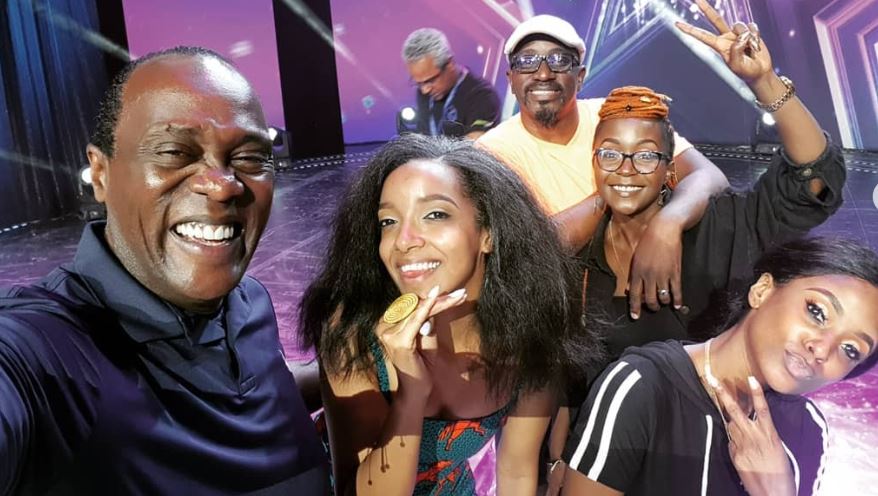 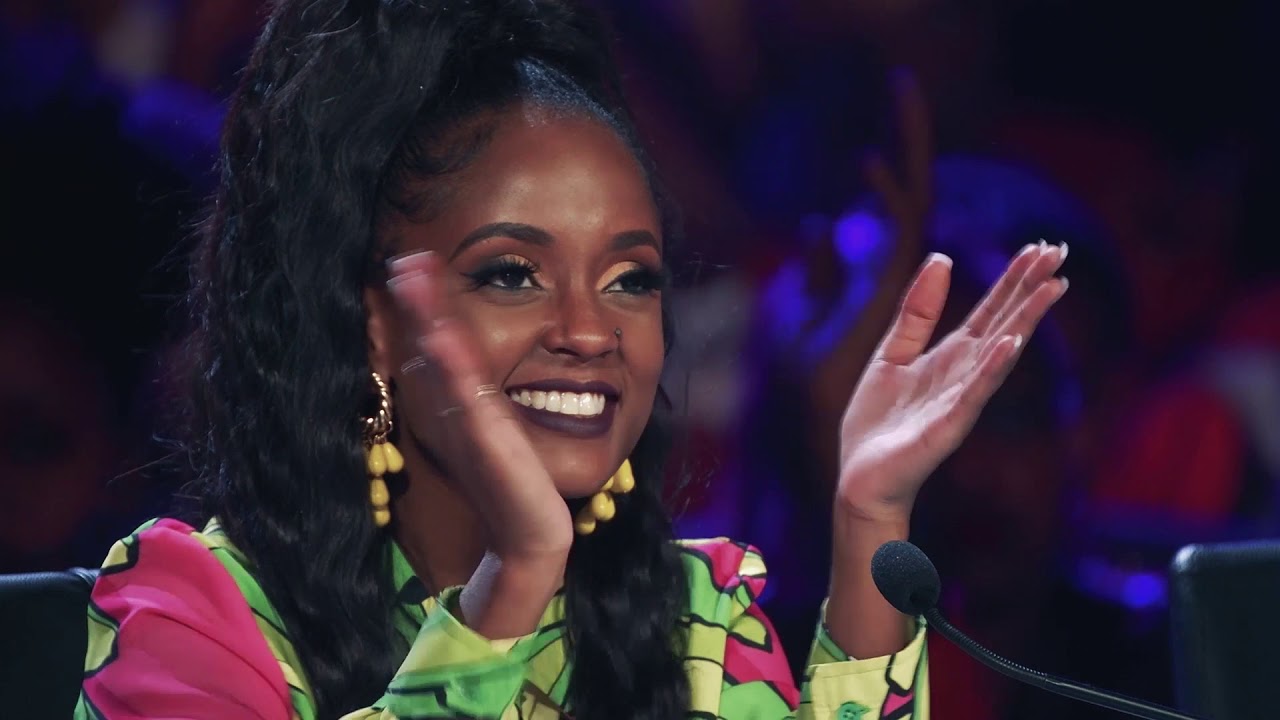