The Dockers battled to register a narrow win over the Millers on Sunday at Awendo Green Stadium. Darius Msagha scored the all-important goal for Mwalala’s side in the first half to help them move joint top in the Kenyan Premier League table.

Next is a Caf Confederation Cup first round return leg match in Tunisia.  Bandari holds a two-goal advantage having registered a 2-0 win in the first leg and according to Mwalala the hard-fought win over Sony gives his side confidence heading into the duel.

“Yes, it gives us confidence heading into the game on Friday. The match against Sony was tough and it really tested our character. The boys fought like real warriors and I am happy that we got an important win away from home. Such a result is good because we are facing a similar battle on Friday.

“We will be playing away from home and I know that it will be a very difficult game. It’s a match that we have to be at our optimum best and I believe it’s something that the boys can do but we have to prepare well both physically and psychologically,” he told Opera News. 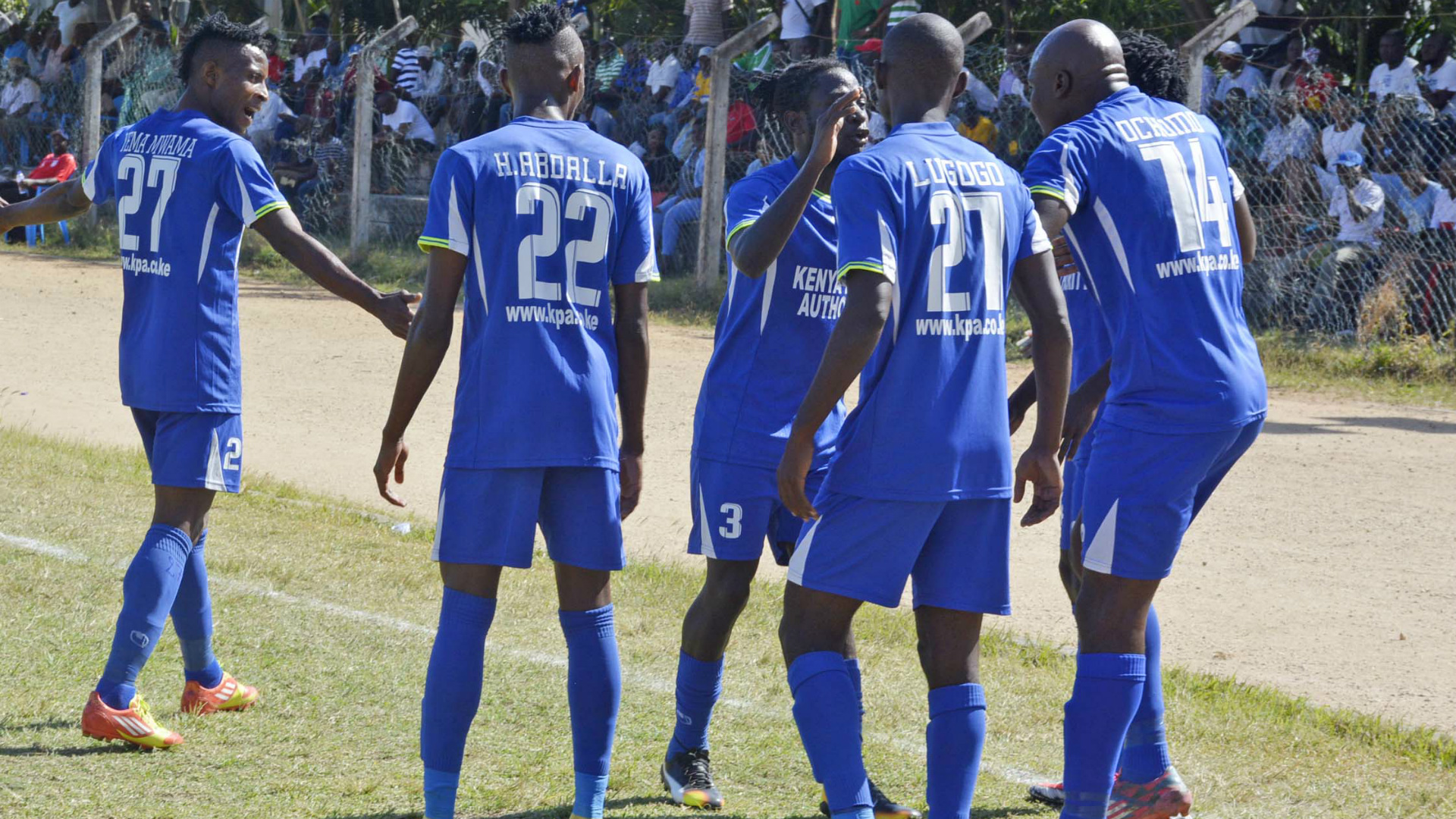