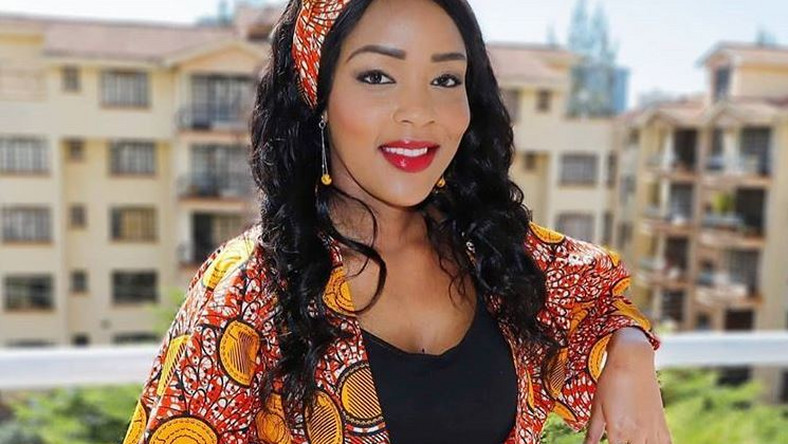 Former Citizen TV news anchor Joey Muthengi has today excited team mafisi after she stepped out in a revealing dress.

Hawked eyed netizens, as usual, were howevering around and some were quick to claim they could see her panty by zooming into the photo.

One of her fans mentioned that he could see a black panty and many admitted that they had zoomed into the photo with the hope of seeing more.

From the reactions online, a number of men shamelessly thirsted over her revealing that they envy the man warming her bed.

This is not the first time that the media personality has triggered such sentiments from team mafisi by wearing skimpy outfits.

Her caption made things worse as she hinted that the photo was taken by her mystery boyfriend, who people thought was footballer McDonald Mariga.

Here are more of her sexy photos and reactions from Kenyans

You are a snack