The Kenya National Football team Harambee Stars has not made a move in the latest FIFA rankings. The team is rooted at number 107 globally.

The team played two matches in August and September losing one on penalties to Tanzania in the CHAN 202 qualifiers before drawing with Uganda in a high profile friendly during the last International break.

However, Francis Kimanzi’s team is the second-best team in the CECAFA region after Uganda who are also unmoved in the 80th position globally.

Meanwhile, Senegal remains Africa’s highest-ranked nation in 20th position, with Tunisia a further nine places behind, while Iran is wedged in between, in 23rd place, as Asia’s leading country.

The top 10 remain largely the same from August’s rankings, but France has replaced Brazil as the second-highest ranked nation in the world, behind leaders Belgium, while Spain has climbed to seventh. 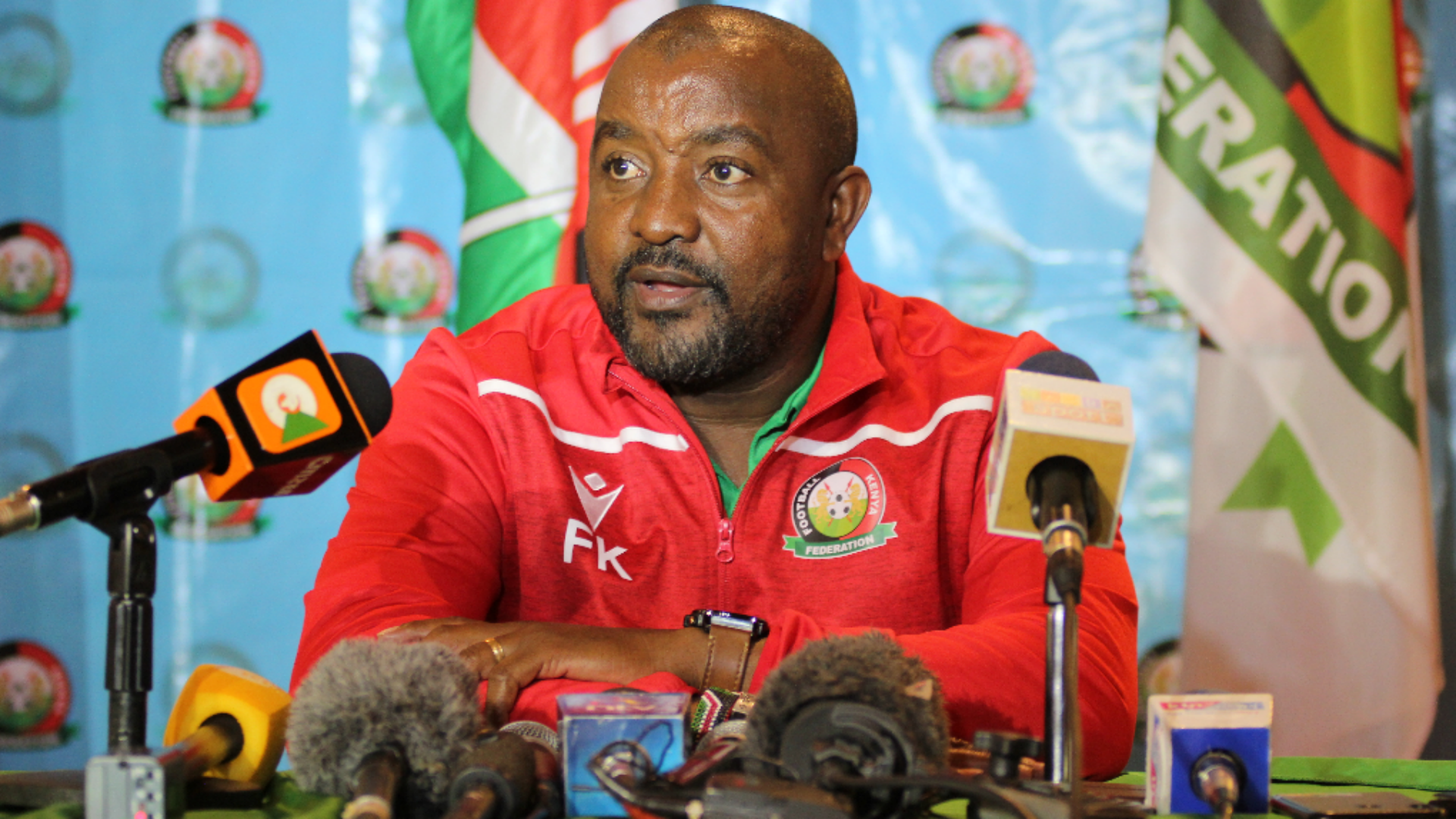 Harambee Stars has seen a few changes following the sacking of former head coach Sebastian Migne who was replaced by Francis Kimanzi who is now in his third stint as the head coach. Kimanzi will be assisted by yet another former Harambee Stars coach in Zedekiah Otieno who is also the first team coach at Kenya Premier League side KCB.

The team is scheduled to play two friendly matches against Mozambique and Libya before facing off with Egypt in the Africa Cup Of Nations qualifiers in Cairo.