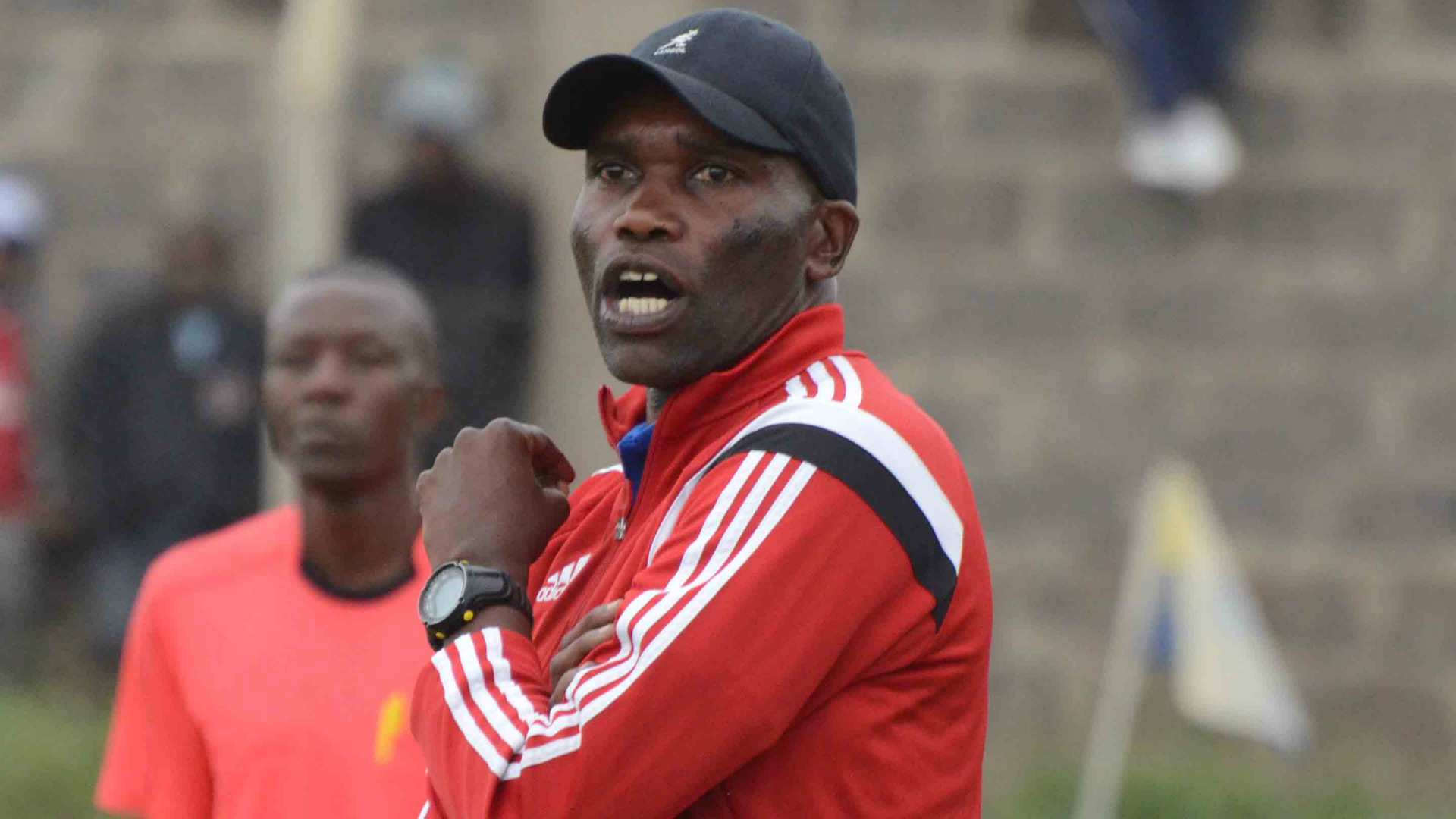 Posta Rangers head coach Sammy Omollo has urged his side to be more concentrated defensively when the host Western Stima this weekend in the Kenya Premier League.

Rangers are yet to keep a clean sheet this season. They beat Sofapaka 2-1 on the first day of the season before playing out to a 1-1 draw with Kakamega Homeboyz last week. Speaking to Opera News, ‘Pamzo’ who won the league with Tusker FC in 2011 stated that while he is happy with his striking department, the defense needs to improve.

”It will be a hard game as Western Stima got a good result against sharks. They have a very good system while playing away from home. We have t be at our best to get something from the game. Our attack is good this season having scored 3 goals in two games and wasting several other good chances. However, we need to be better defensively. In two matches, we have conceded two goals which is not good enough. I am not happy with that and we need to improve in that area,” he said.

Posta Rangers finished last season with one of the worst defensive records in the league and averaged a goal difference of -8. The team escaped relegation in the most heart-stopping fashion after being forced to play a relegation playoff tie with Nairobi Stima which they won 3-2 on aggregate.

Meanwhile, Saturday’s opponents Western Stima are unbeaten this season and drew 0-0 with Kariobangi Sharks last time out. The match kick-off at 2 P.M and will be played at the Kenyatta Stadium in Machakos.