Zoo FC Herman Iswekha says pressure will be on Bandari when the two sides clash at Mbaraki Sports Club on Wednesday, September 18.

The Kericho based side travel to Mombasa for the Kenyan Premier League (KPL) clash that was initially scheduled for Saturday, September 14 but had to be rescheduled owing to Bandari’s involvement in a Caf Confederation match against Tunisian side, US Ben Guerdane, a match they won 2-0.

The two teams meet on Wednesday afternoon in the scorching Mombasa head and speaking ahead of the match, Iswekha, who has been with Zoo since its inception says his side is under no pressure and that it’s a factor that could work in his team’s advantage.

“We are calm but they (Bandari) are under immense pressure because they are playing at home. We will go to the pitch and try to make it difficult for them. It’s true they are favorites but they are also under pressure to win and I believe that’s something that can work to our advantage but we will have to be at our absolute best on the pitch,” he told Opera News. 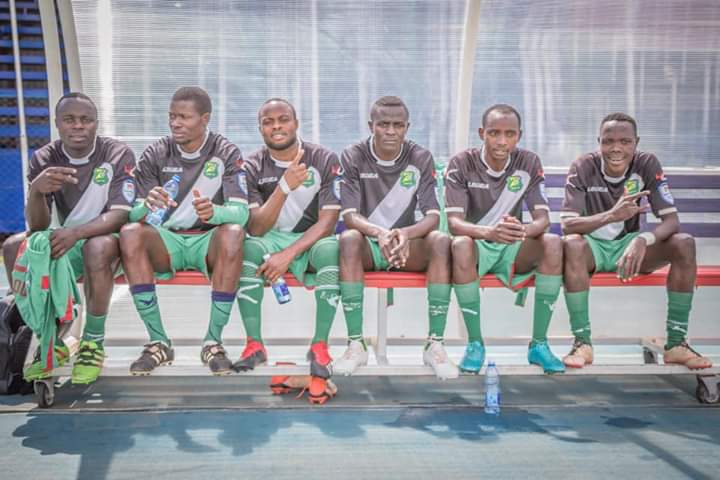 Zoo will be without winger Dennis Ongeri when they tackle the Dockers. The former Shabana, Posta Rangers, and Nzoia Sugar man picked a knock in training ruling him out of the duel and Iswekha admitted his absence is a blow for the team.

“Ongeri is out of Bandari match. He picked an injury in training and he will not be able to play. It’s a blow to the team because in our last game he came off the bench and played a key role in our win. We will, however, make use of the available players,” he added.