Gor Mahia’s Kenya Premier League match with Chemelil Sugar has been postponed. The match was initially planned to take place on Thursday, September 19 at the Moi Stadium in Kisumu but in a late twist of events, it will not go on as earlier advertised.

The Kenya Premier League has confirmed that a later date for the match will be communicated in due course.

The Chemelil Sugar FC vs Gor Mahia FC match which was scheduled to be played tomorrow in Kericho has been postponed. A new date for the match will be communicated in due course.

It is not clear why the match was postponed but the development comes on the back of Gor Mahia chairman Ambrose Rachier saying that the club will no longer use the Moi Stadium in Kisumu as their home ground. This is due to what he termed as ‘dishonesty’ from the stadium’s stewards while giving the gate collection figures. 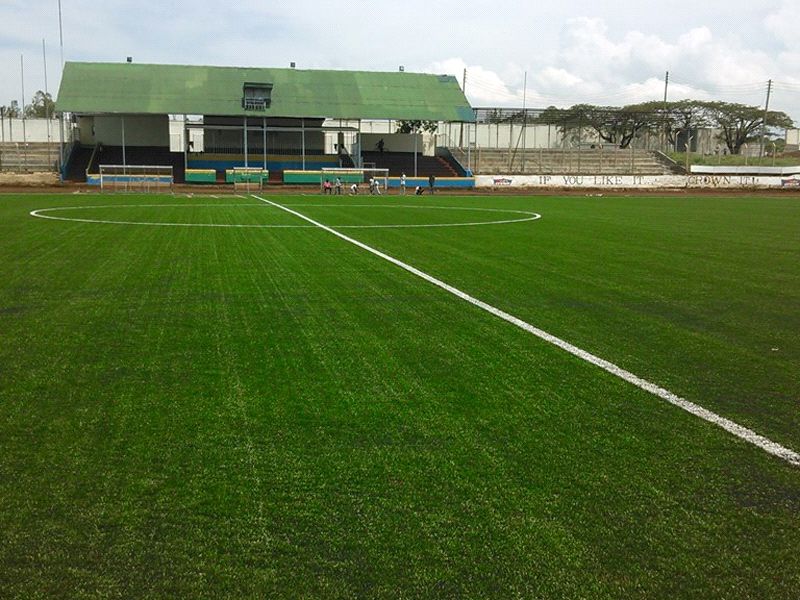 ”I do not think Gor Mahia are going to host their KPL home matches at the Moi Stadium in Kisumu any longer. The stewards there are dishonest with the gate collection figures which is creating an imbalance in the Club’s accounts. We are losing a lot of money and this is crippling our operations,” a  frustrated Rachier told a local radio station.

Gor Mahia has been facing financial difficulties in the past few months and only last week, the club had to be bailed out by the Government after failing to raise enough funds for their trip to Algeria to face USM Algers in the CAF Champions League qualifiers.