In this Millenial age, Baby showers are a big deal and people would go their extremes just to celebrate their special moments.
Wondering why? Because Baby Showers are done as a way of marking the peak of the pregnancy and a way to welcome their bundle of joy.
Being a wife of a celebrity, her big day had to be perfect and immaculate to compliment their status. Check out these celebrities whose baby showers served couple goals:

Celebrity Kenyan gospel singer, Benachi became the newest father in town after excitedly welcoming an adorable baby girl with wife, in the US. This is their first child together and the couple is more than thrilled to witness such a bundle of joy as an addition to their family.

Gospel singer Kabi Wa Jesus’s wife Milly Wa Jesus turned a year older in August. A posh party was done that entailed a mini-baby shower.It was all merry and colourful as guests, all dressed in white, trickled at the venue ready to celebrate with the couple.

In what was supposed to be a birthday party, the couple also used the opportunity to reveal the gender of their soon-to-be-born baby and also host a mini-baby shower.

A few weeks ago, Bahati and Diana Marua held a low key baby shower and gender revealing party that saw their close friends and family members attend the event.

Mr Seed and his fiancée Nimo Gachui welcomed their child a few months ago and just like the other celebrities, their baby shower was filled with much pop and colour.

The news of Tanasha Donna’s pregnancy was received with lots of excitements. The glamorous event took place at the famous Best Western Coral Beach Hotel in Dar es Salaam Tanzania. The baby shower was an all-white themed event attended by some of their close friends and family members. 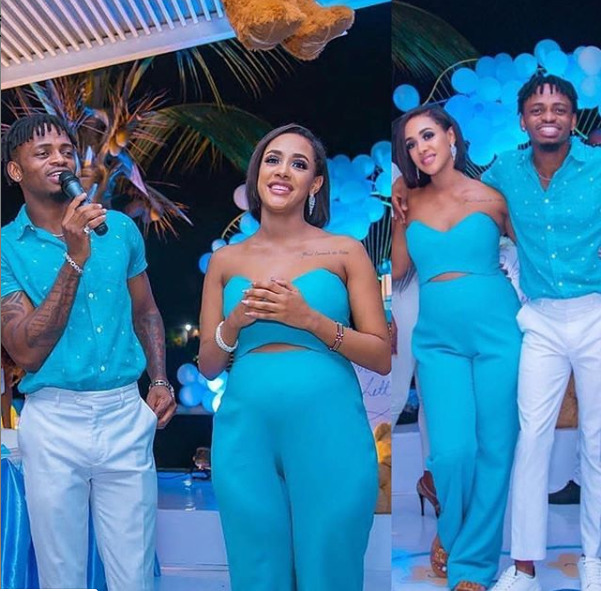 Frankie JustGym It and Maureen Waititu

Frankie and Maureen set social media ablaze with their amazing baby shower photos weeks before they welcomed their baby. The photos were sooooooo cute to be true and won countless hearts online, which in turn translated to a swollen fan base for the two. Well, as fate would have it, Frankie and Maureen were blessed with their second son, Kai Kiarie on Sunday, June 10 2018, and duly announced to their fans through social media. 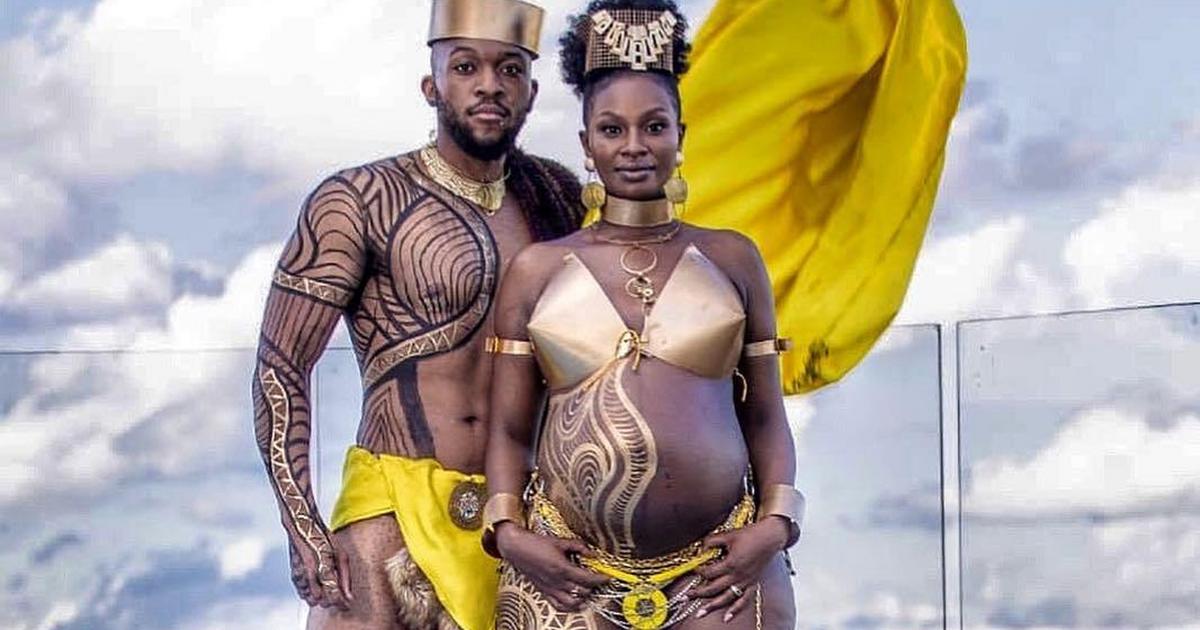 The two have been serving relationship goals with many wishing they had what they have.