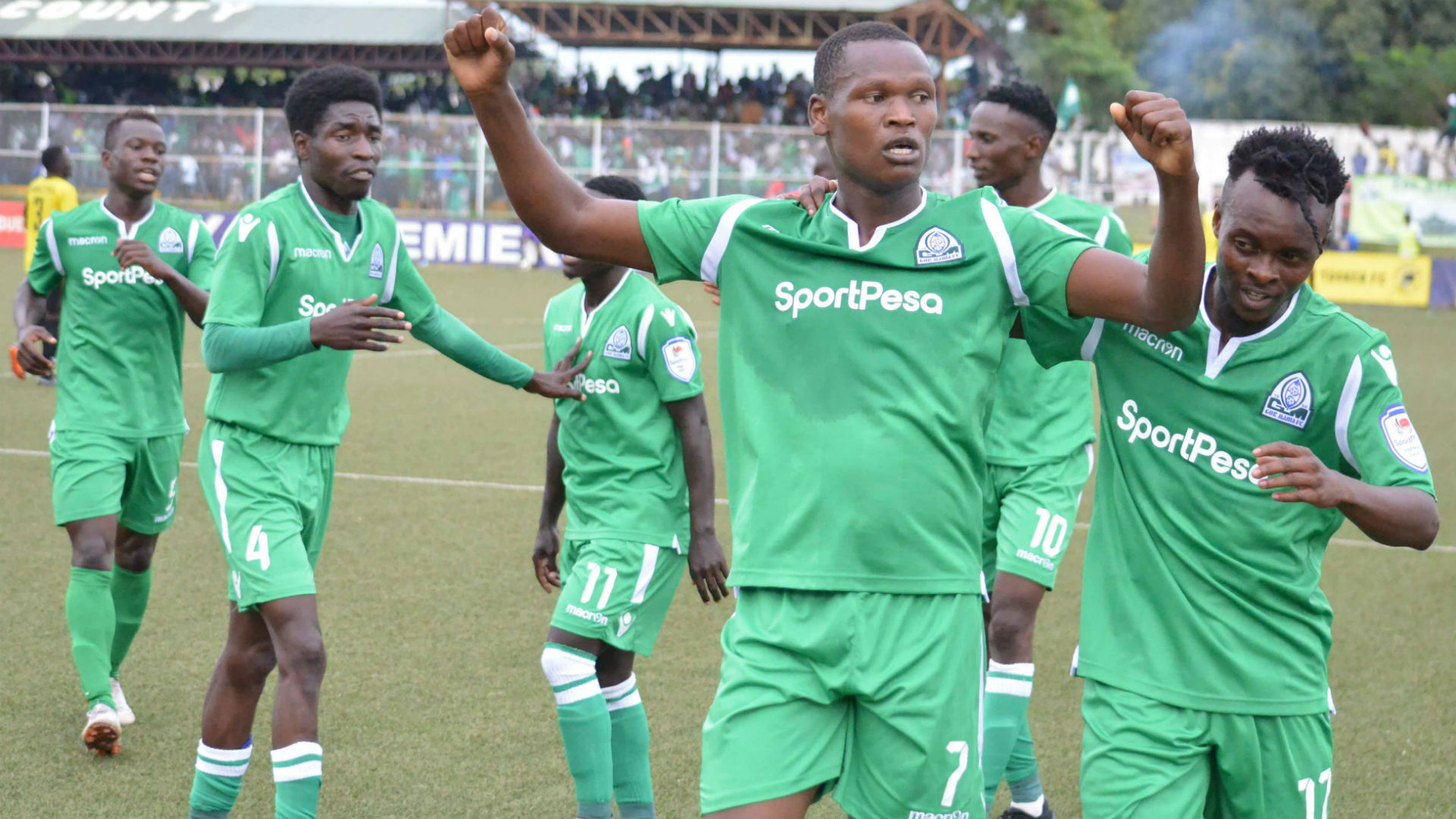 K’Ogallo lost 4-1 in the first leg of their CAF Champions League qualifier away to Algerian side USM Alger. The match was played on the backdrop of the record Kenyan Champions having to beg for money to fund the trip to North Africa.

While they may have lost on continental duties, Steven Pollack’s team are the force to be reckoned with in the local league and comfortably saw off Robert Matano’s Tusker FC 5-2 on day one. Despite losing two key attacking players from last season in Jacques Tuyisenge and Francis Kahata, the team is not short of offensive options.

Meanwhile, Chemelil Sugar was shocked by Zoo Kericho and went down 3-1 on the first day of the new Kenya Premier League season. Francis Baraza’s side has not beaten Gor Mahia in their past 6 matches. The Green Army has won five with the other being a 2-2 draw. 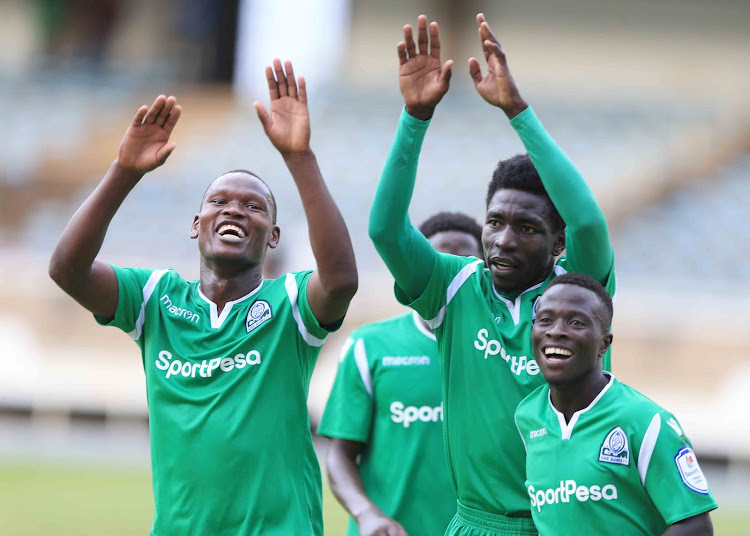 Last season, Gor Mahia won both legs with a scoreline of 2-0. A win for the Champions would take them top of the table above Zedekiah Otieno’s KCB who are their next opponentsin the league.

The match kicks off at 3.P.M and will be played at the Moi Stadium in Kisumu.