Deputy President William Ruto’s recent absence from International trips has left many questioning if the once vibrant DP has been sidelined by his boss, President Uhuru Kenyatta when it comes to foreign trips.

According to reports, Ruto, in the past one year has only made two trips, one to Congo Brazzaville and another to London, United Kingdom, with the latter being cut short by State House.

His last London trip was not even successfully since it was cut short that evening just before he could travel to Warwick University for a public lecture.

This was after State House informed Ruto that President Kenyatta was to travel to Ethiopia the next day and as per the rule, both can’t be out of the country at the same time. Ruto was forced to cut it short and return to the country.

Since his last London trip in February 2019, the self-proclaimed hustler has just been moving around the country with little or no international duties at all.

With his foreign movements seemingly curtailed, Mr. Ruto stands a zero chance to cultivate such contacts with foreign leaders.

But the question many could be asking is; what has prevented Dr. William Ruto from international trips?

Well, as is the norm within government, any member of the Cabinet who wishes to travel out of the country has to get a nod from State House.

Ruto’s trip to Canada and the United States that had been slated for last May and June was called off at the last minute.

According to sources, the sudden cancellation of his trip was at the behest of State House. The reason given was that Mr. Ruto’s trip would coincide with an official visit out of the country by the President.

Mr. Ruto had been slated to meet the Kenyan community living in the two countries of Canada and America.

Concerns are however rising in Ruto’s camp about a growing trend where trips Ruto would ordinarily represent the President, Cabinet secretaries are being given the task.

Since the March 2018 handshake and his appointment as African Union representative on Infrastructure, Opposition leader Raila Odinga has been picked to represent the President, especially in trips around the continent.

In August, Interior Cabinet Secretary Fred Matiang’i represented President Kenyatta in Mozambique to witness the historic signing of a peace accord between President Filipe Nyusi and the main opposition group, Renamo.

This came four months later after Mr Odinga represented Uhuru at the burial of anti-apartheid icon Winnie Mandela in April. 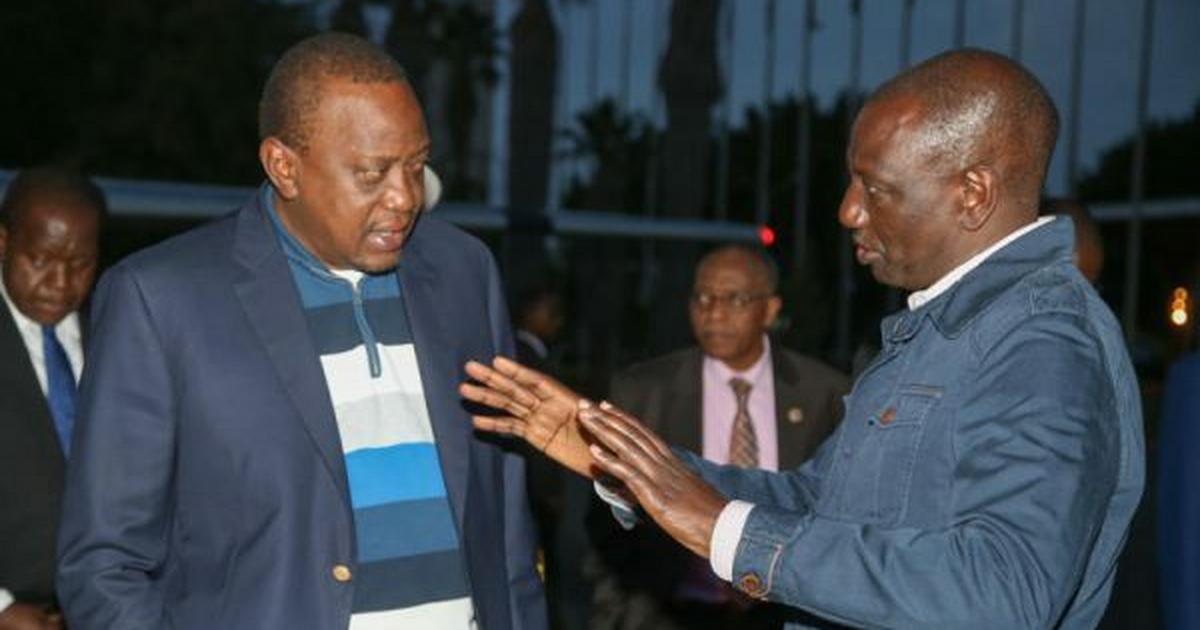 Ruto was also sidelined and instead, Raila accompanied the President to China in June this year where the two held bilateral talks with Prime Minister Narendra Modi.

To add salt on the already paining wound, President Kenyatta also snubbed Ruto and instead send Foreign Affairs Cabinet Secretary Monica Juma to represent him at the AU Summit in the same month.

Although the DP’s office through the head of communications David Mugonyi has denied reports of Ruto’s sidelining, it is eminent that Ruto’s international trips might have been curtailed.