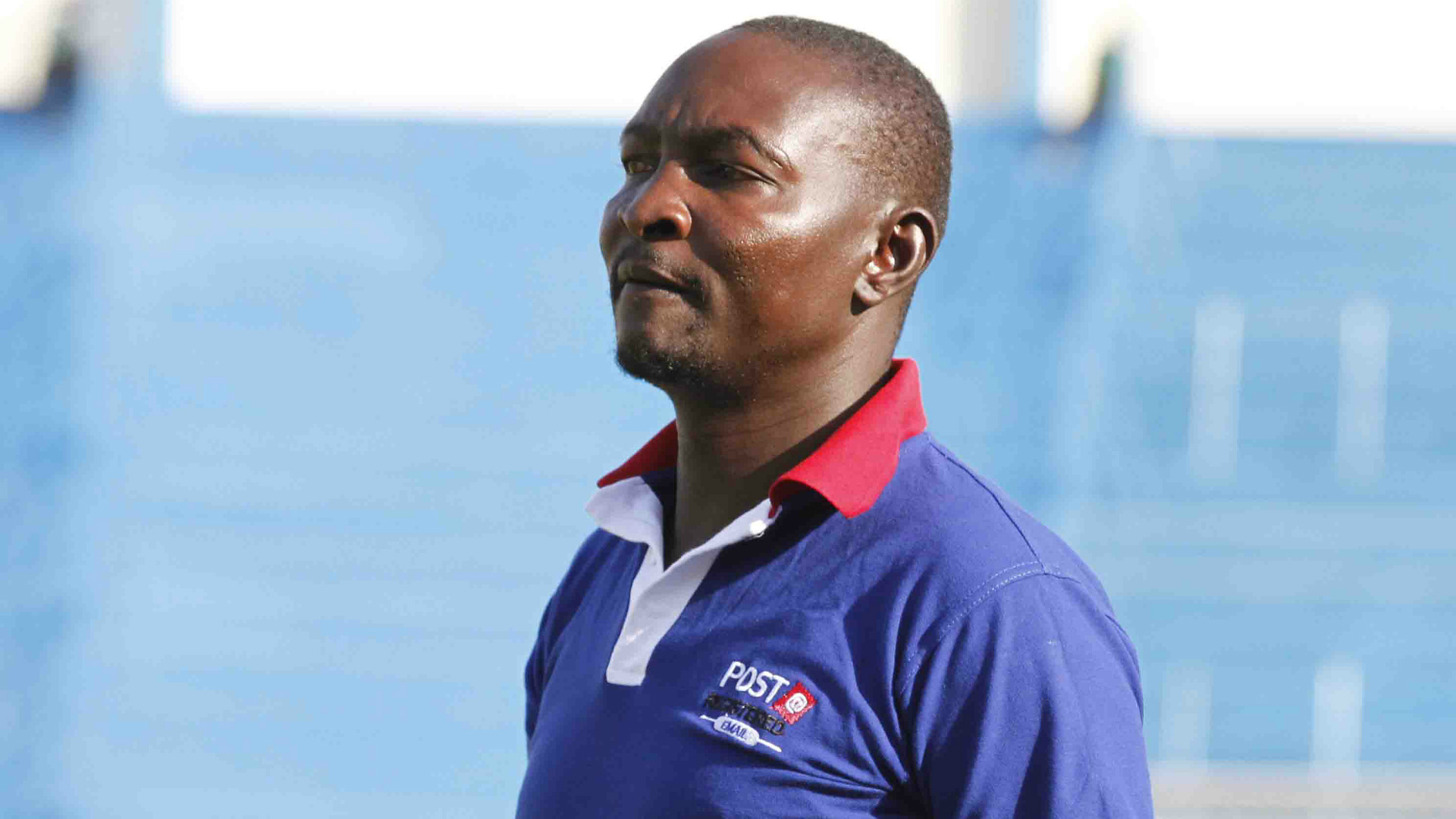 KCB FC head coach Zedekiah Otieno will jet back into the country next week from Germany where he has been attending a coaching enhancement course.

The former Gor Mahia assistant has been missing in KCB’s dugout for the last one month. He also missed Harambee Stars’ friendly game against Uganda, he is coach Francis Kimanzi’s assistant in Stars’ bench.

The Bankers team manager Bramwell Simiyu has now revealed that Otieno will be back in time for next week’s league match against league leaders Gor Mahia that will be played in Machakos.

“Zico will return next week so I can say he will be available for our match against Gor Mahia. He has been away for further training and as a club, we support that because it’s a good thing when a coach is acquiring new skills, it means that as a team we will also improve,” he said.

In Zico’s absence, his assistant Godfrey ‘Solo’ Oduor has been in charge of the tea and Simiyu believes that the former Kibera Black Stars and Nzoia Sugar coach has done a good job in his boss’s absence. 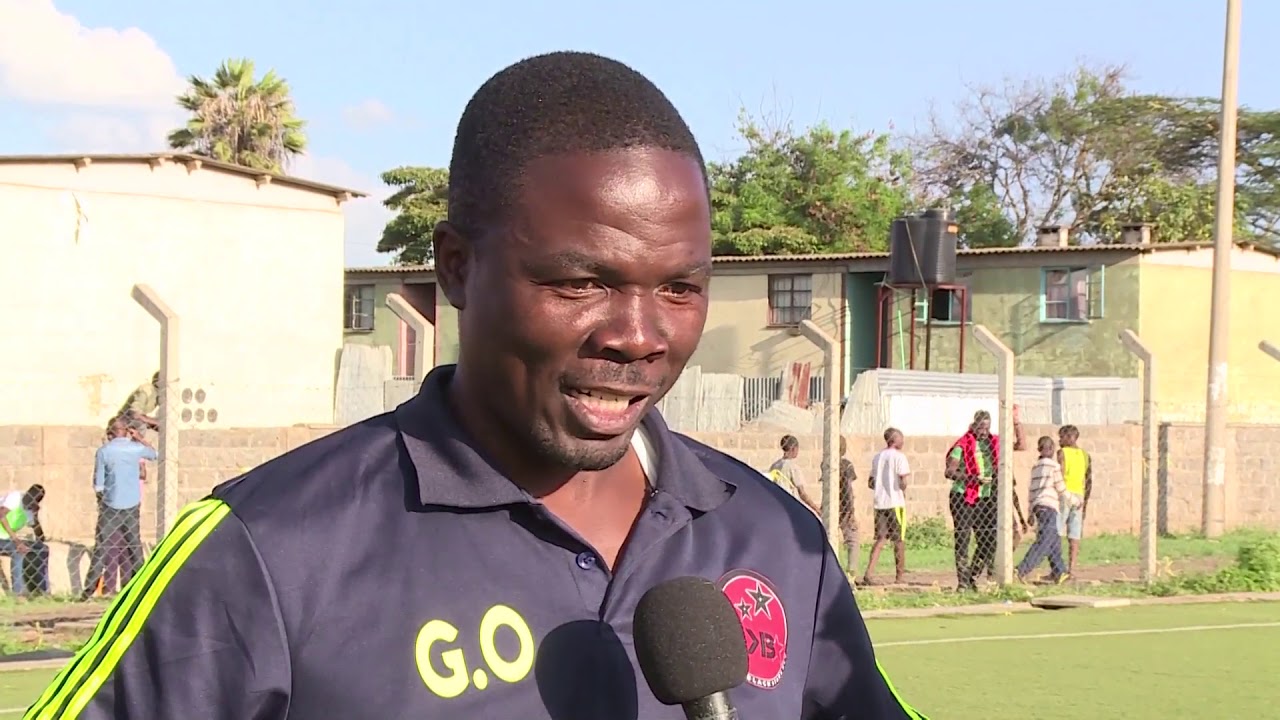 “Solo is doing a good job. They have good chemistry and so it’s not a big deal when the head coach is away because they share a philosophy and it’s a matter of just implementing it. It’s a good thing when a coach trusts his assistant to do a good job when he is away,” he added.

Otieno was named KCB coach in June when the club parted ways with Frank Ouna.