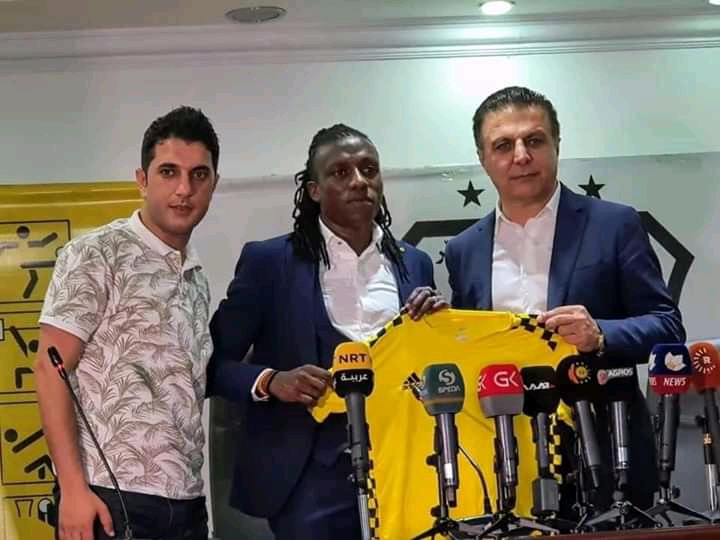 The former KCCA FC player is understood to have joined the Iraqi top-flight side on a two-year deal that will see him at the side until 2021.

Kateregga has joined Erbil SC as a free agent after his deal with Premier Soccer League side Cape Town City was terminated by mutual consent a few months ago. He had spent the last six months at loan to Maritzburg United.

He was part of the Uganda Cranes team that featured at the 2019 Africa Cup of Nations in Egypt. 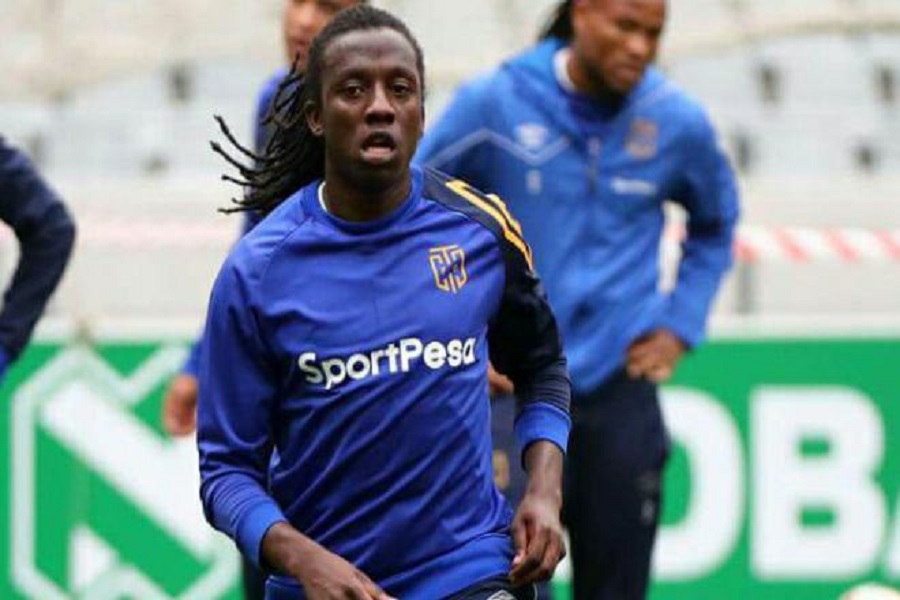 At AFCON, Kateregga featured in only one game, coming off the bench in the round of 16 loss to eventual finalist Senegal. Before joining Cape Town, he was playing for KCCA FC whom he joined from Kenyan side AFC Leopards. He has also previously played at SC Victoria University.

Dancing Rasta as he is commonly known, is an athletic midfielder who can also play on both flanks. His trickery makes him hard to stop and he will surely take the Iraqi league by storm.