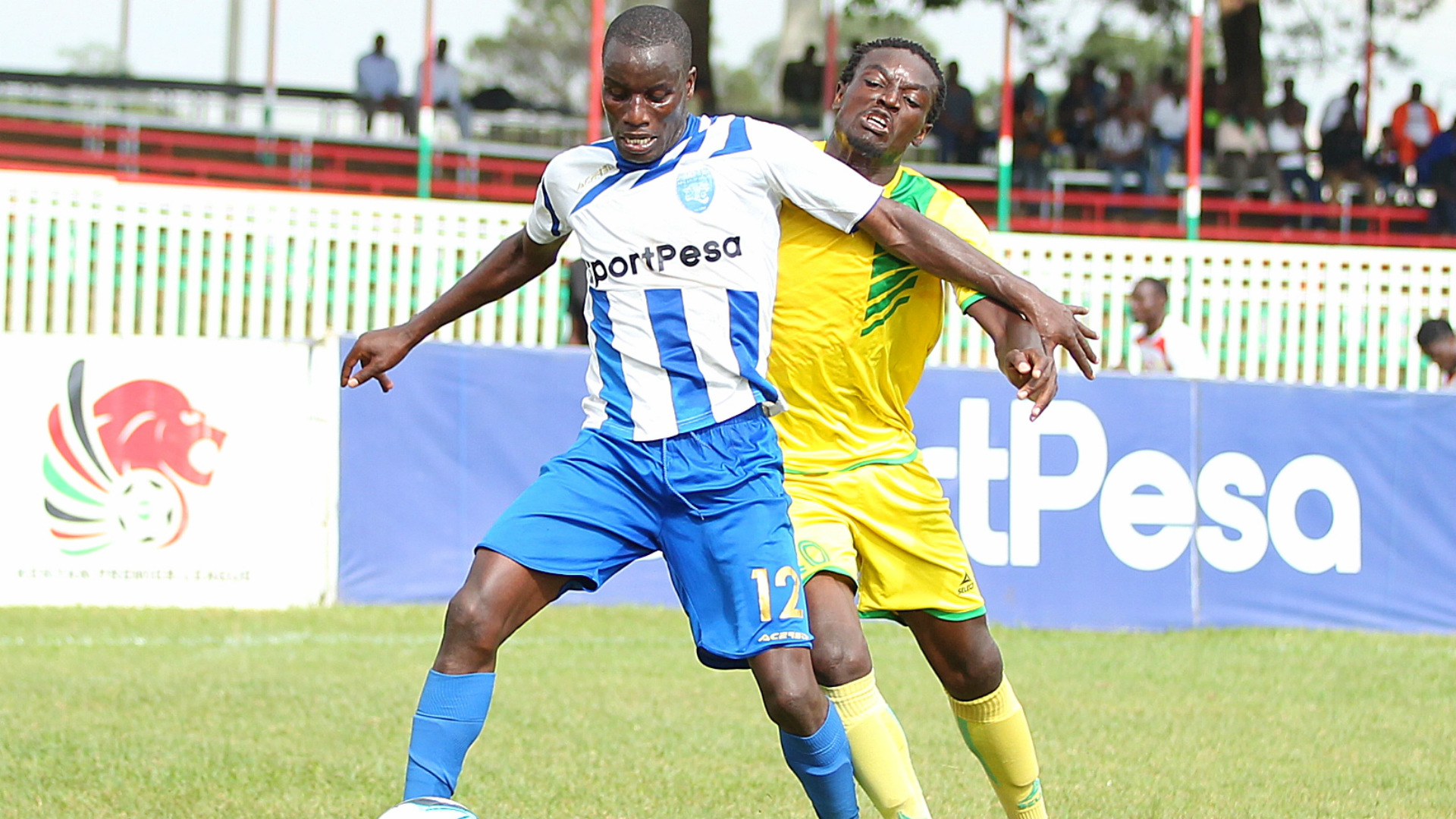 Kakamega Homeboyz kicked off their new Kenya Premier League campaign with a narrow 1-0 win over AFC Leopards at the Bukhungu Stadium.

Ingwe came into the match with a number of new signings but they could not find a way past Homeboyz. The first half saw the home side dominate the match but could not create clear goalscoring opportunities.

The second half was more of the same but Homeboyz upped the tempo and were rewarded with a goal with 6 minutes to the final whistle remaining. Stephen Etyang was on hand to complete a quick but swift counter-attack from Homeboyz and condemn Leopards to their first league defeat in the opening weekend.

Elsewhere, Zoo Kericho thumped Chemelil Sugar 3-1 to start the season on a positive note. Kepha Ondati opened the scoring in the 56th minute before Deric Anami added a second in the 72nd minute.

Chemelil equalized 4 minutes later to give themselves hope of a comeback but Newton Ondari got Zoo’s third of the match in the 80th minute to crash any Chemelil hopes of getting anything from the match.