Bien is ready to risk it all for Hamisa Mobetto!

Sauti Sol lead Vocalist Bien has a huge crush on Hamisa Mobetto and isn’t afraid to show it despite being engaged. The international star publicly proposed to his longtime girlfriend Chiki Kiruka a few months ago in a beautiful private proposal where he shut down a whole cinema for her.

The reformed member of team Mafisi clearly hasn’t hung up his boots from his old hunting days just yet. 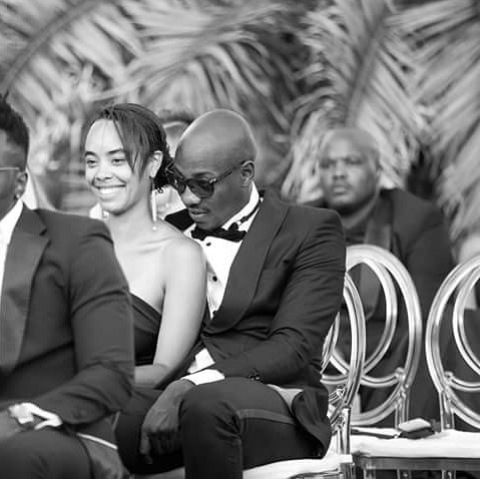 After a performance in Tanzania last night, the vocalist publicly exposed his thirst for Diamond Platinumz baby mama Hamissa Mobetto. Talking to press, Bien said the only thing holding him back is his respect to Diamond Platinumz with whom they have a child together. 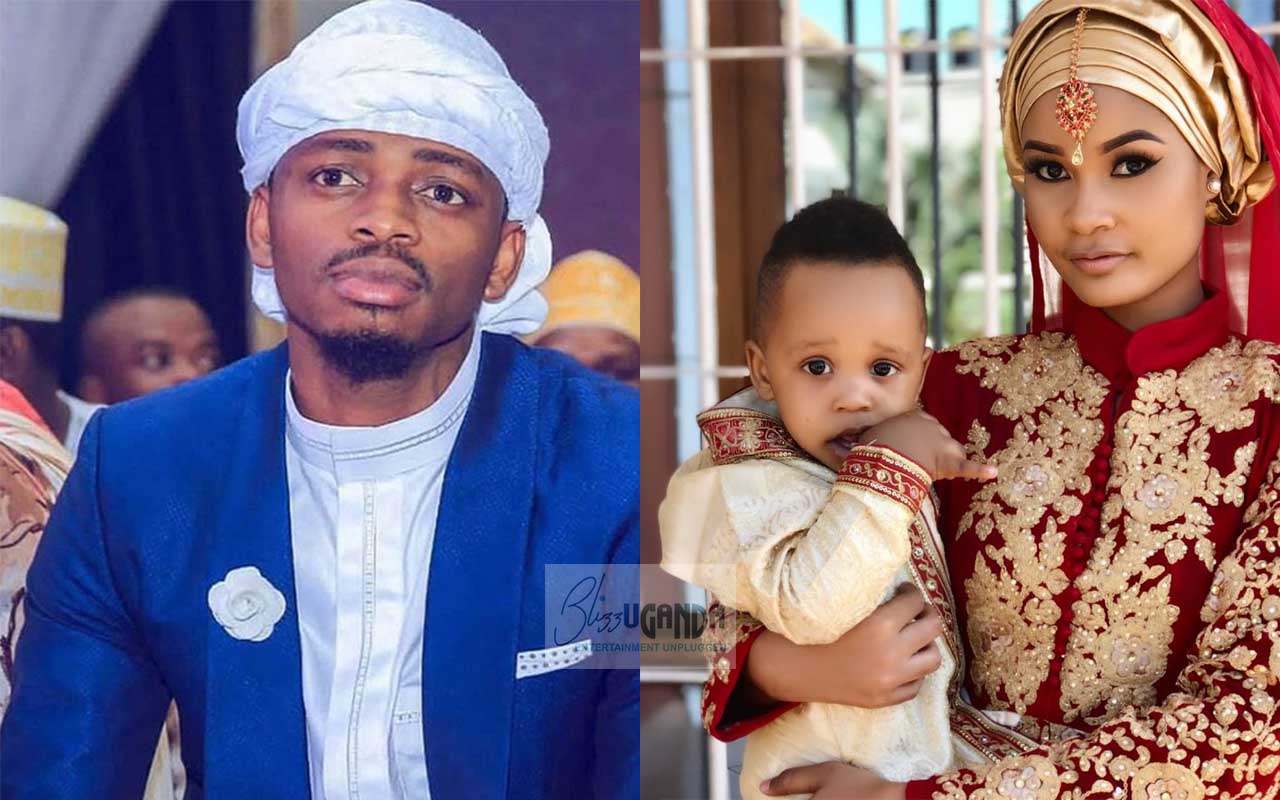 Check out the video below;