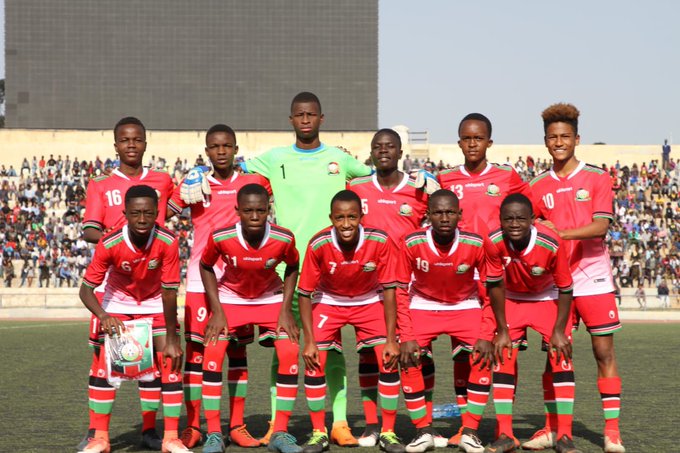 The Kenya Football U-15 team is set for a semi-final match against Rwanda in the ongoing CECAFA Under-15 Championships in Asmara, Eritrea.

The Kenyan team qualified for the knock-out stage after a superb performance in their group stage matches where they were seeded alongside Burundi, Eritrea, Somalia, and Sudan.

The U-15 side led the table with 10 points after beating Somalia 3-1, thrashing Sudan 4-0, drawing 1-1 to Burundi before whipping Eritrea 2-1 in their final group stage match.

They will meet the Rwandan side, who emerged second in group B with 9 points after beating South Sudan and Ethiopia 3-0 each. They also defeated Tanzania 2-1 before losing 3-0 to Uganda.

According to the tournament’s guideline, the first two teams in each group are to advance to semi-final stages where the winners will progress to the final, which is slated for 30 August.

It is held in Eritrea -It is the first time in recent times that an official international football tournament is being staged in Eritrea.