Even as the country enters its second day of the 2019 national Census, many Kenyans continue to express their feelings concerning the exercise with many taking to their social media sites to express their joy of being counted.

Not left behind on the already trending exercise are the Kenyan politicians who took to their social media accounts to urge Kenyans to embrace the counting with many posting their pictures together with Census Enumerators in their palatial homes. 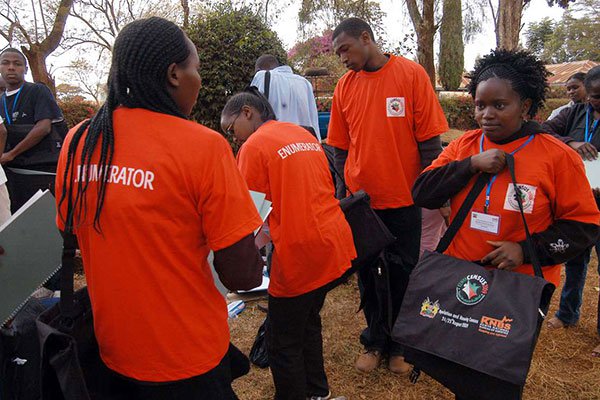 While some of the politicians were humble enough to offer some cups of tea to the Enumerators, some according to Kenyans were, however, ‘mean’ only allowing the counting team to take the statistics from the veranda of their homes.

Here are some of the photo compilations of Kenya’s politicians who were counted on the first day of the 2019 National Census;

In a brief address after being enumerated, the President reiterated his earlier call to Kenyans to participate in the national exercise so as to provide the Government with appropriate data for purposes of planning national development programs. 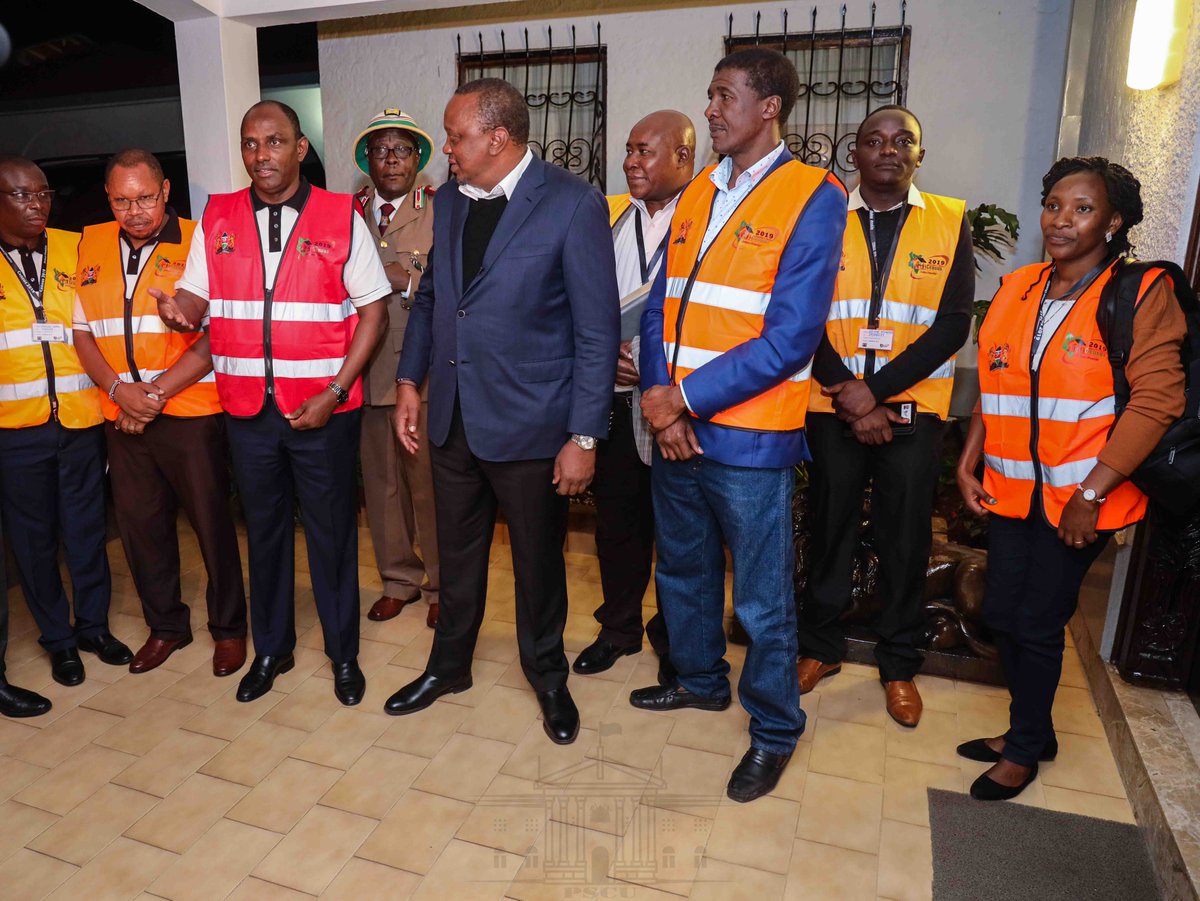 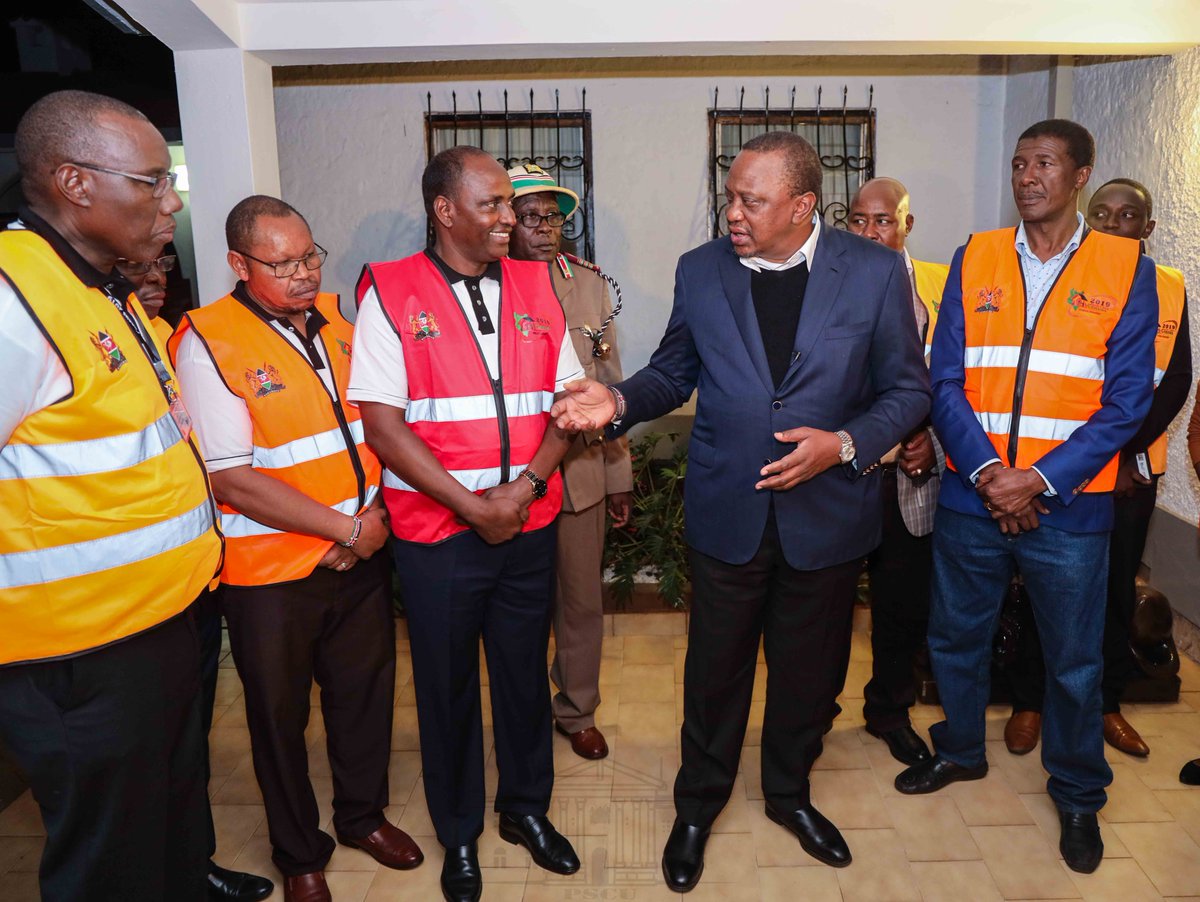 The National Census 2019 is a critical tool for national planning, resource allocation and delivery of government services. It will enable deployment of requisite infrastructure to spur equitable development and promote national cohesion. 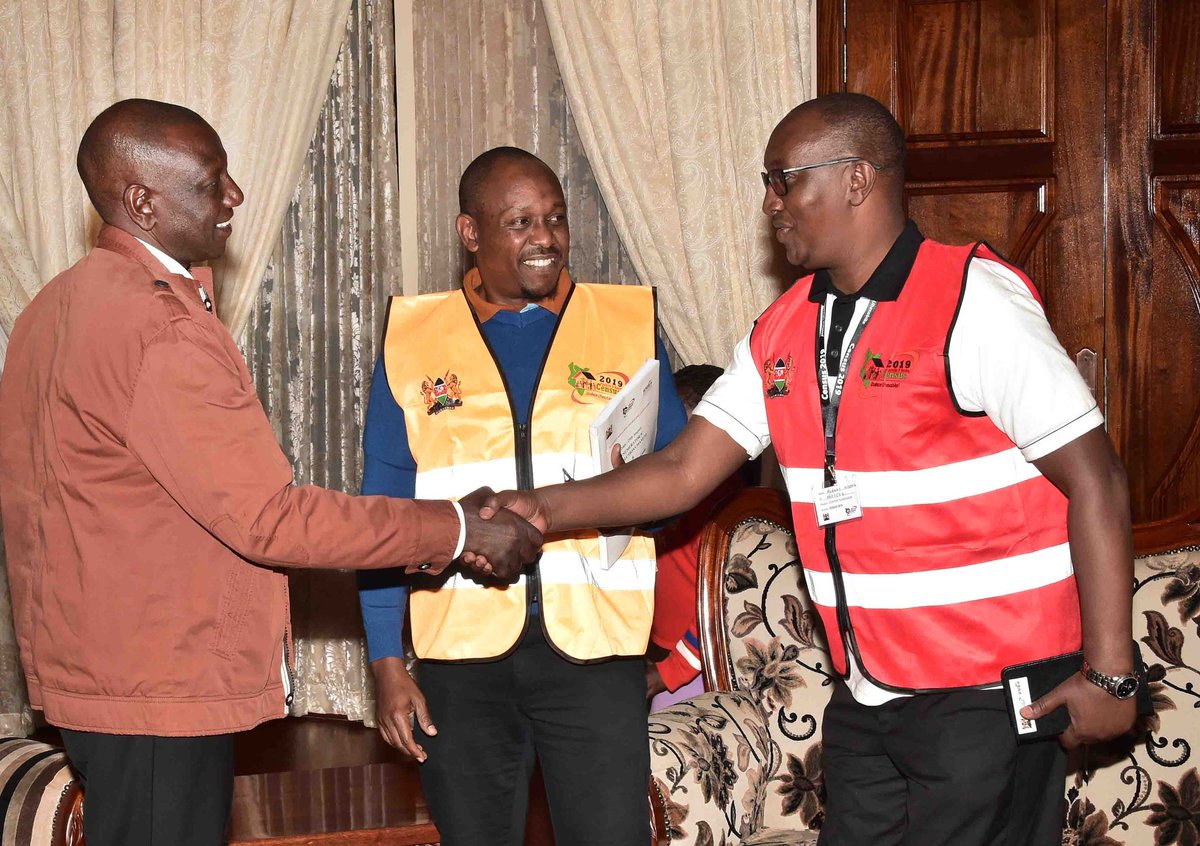 Census 2019: Responding to the call of national duty.

Census 2019: Responding to the call of national duty.

Welcomed the team of enumerators to our home and we as a family have been counted this evening. I wish all those involved in the exercise all the best as they proceed with the tedious process nationwide and would like to urge all of you to cooperate with them. #KenyaCensus2019 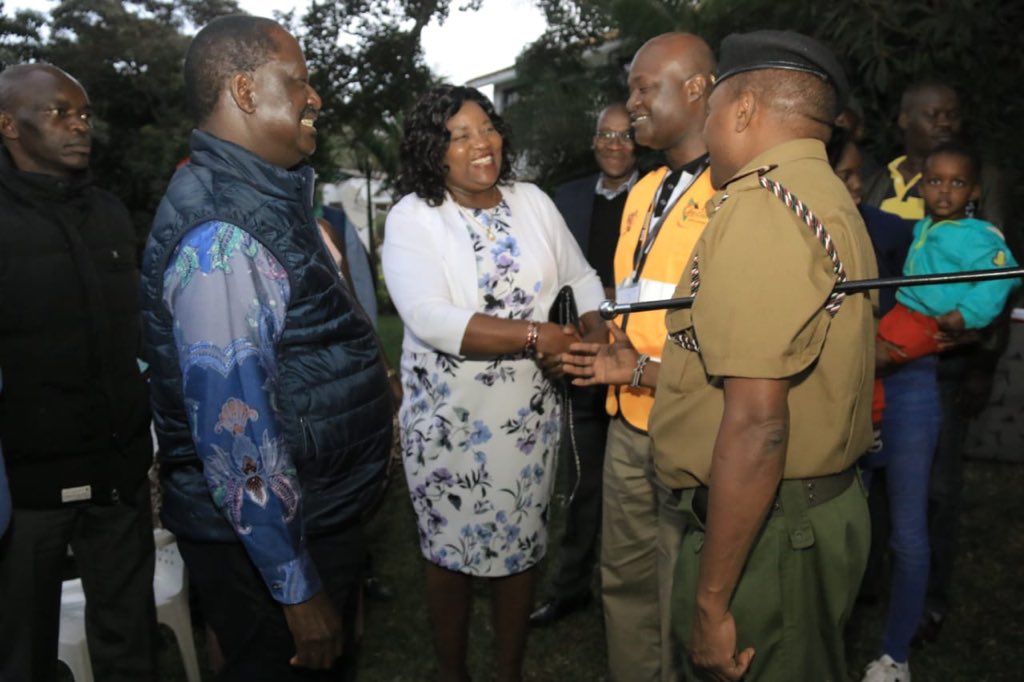 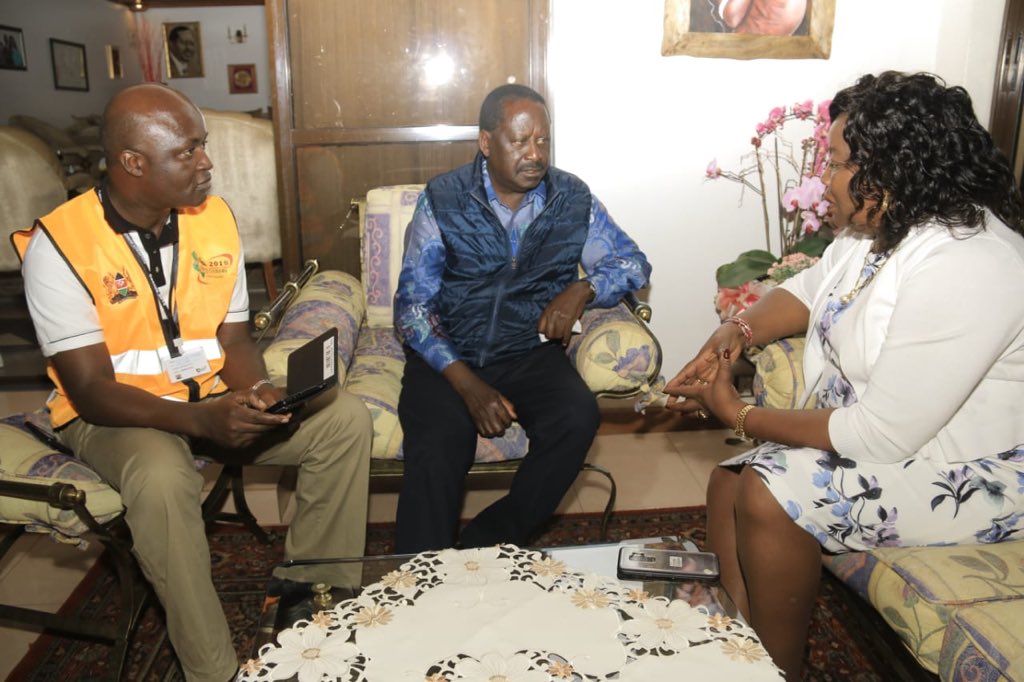 I welcomed the team carrying out the #Censuskenya2019 at our home in Ithookwe, Kitui Central. 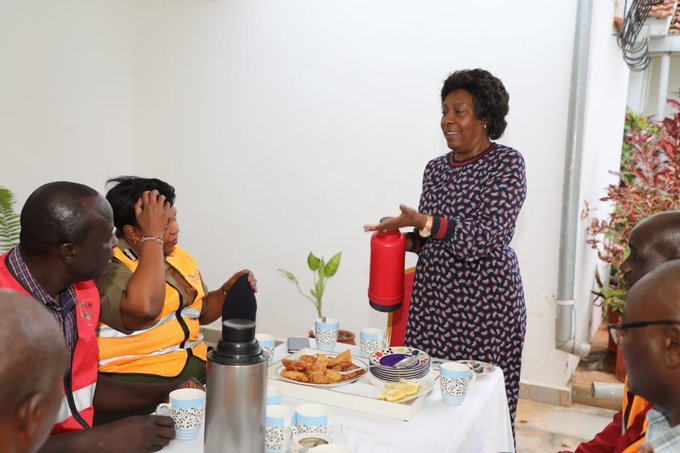 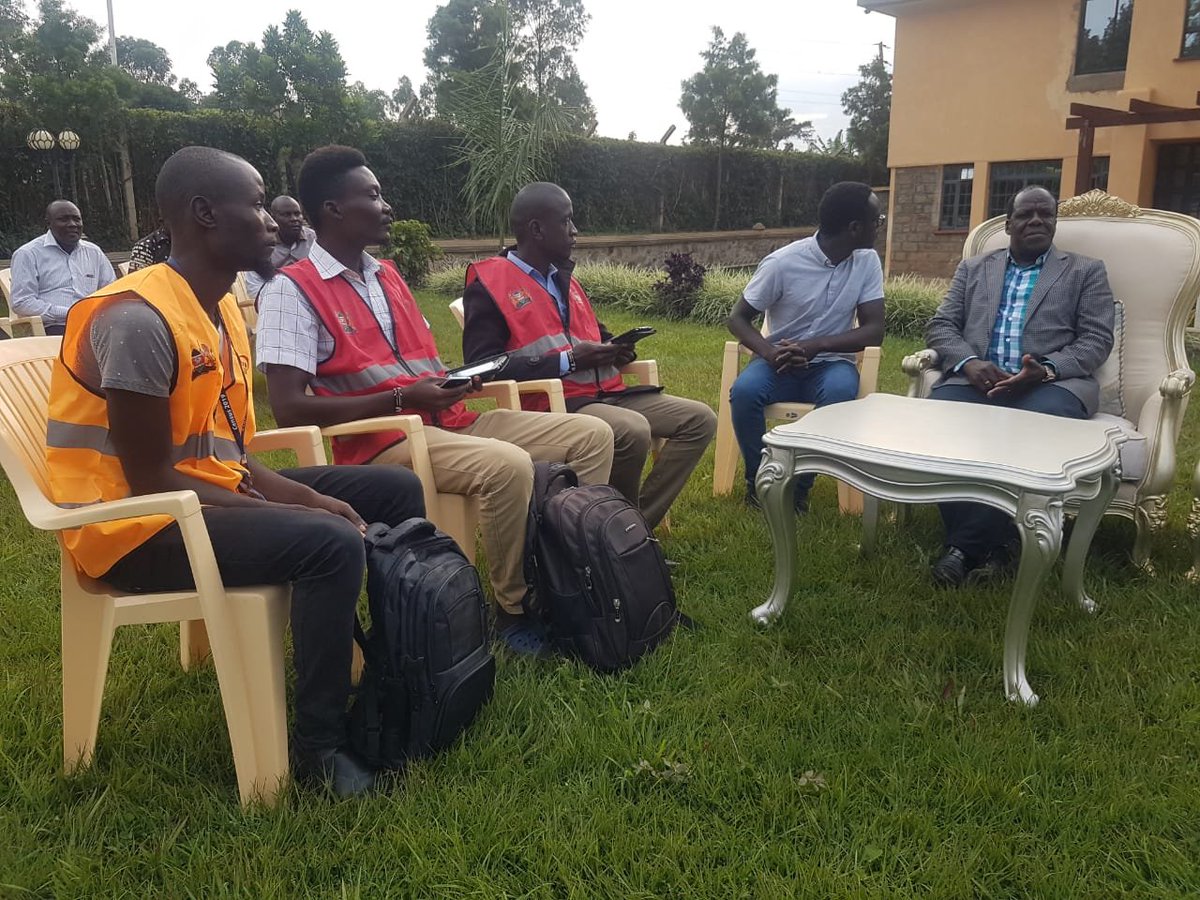 This video of children happy to see an enumerator and his reaction will warm your evening.#KenyaCensus2019 (Video courtesy) pic.twitter.com/4nrsb1xIKj

The exercise which started on the evening of the 24 August is expected to run all the way to 31st of the same month. 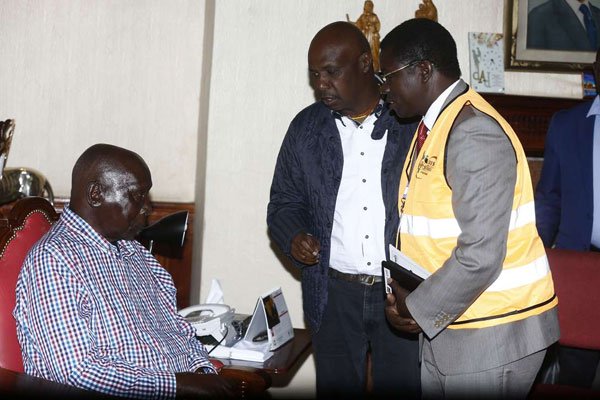 A number of people were counted on transit.
The passengers details are taken and the passenger is issued with a special identification note that contains information of the enumerator who has taken their details.#KTNWeekendExpress pic.twitter.com/GL0FgAGTGQ

To the people of Elgeyo Marakwet County please let’s turn up and be counted! #Censuskenya2019 pic.twitter.com/WcMhBurjMa

Enumerators have reported cases of people refusing to be counted in this years census, the enumerators have told of instances where they have been met with hostility from certain households #KTNWeekendExpress pic.twitter.com/ujOZhB6Ed3