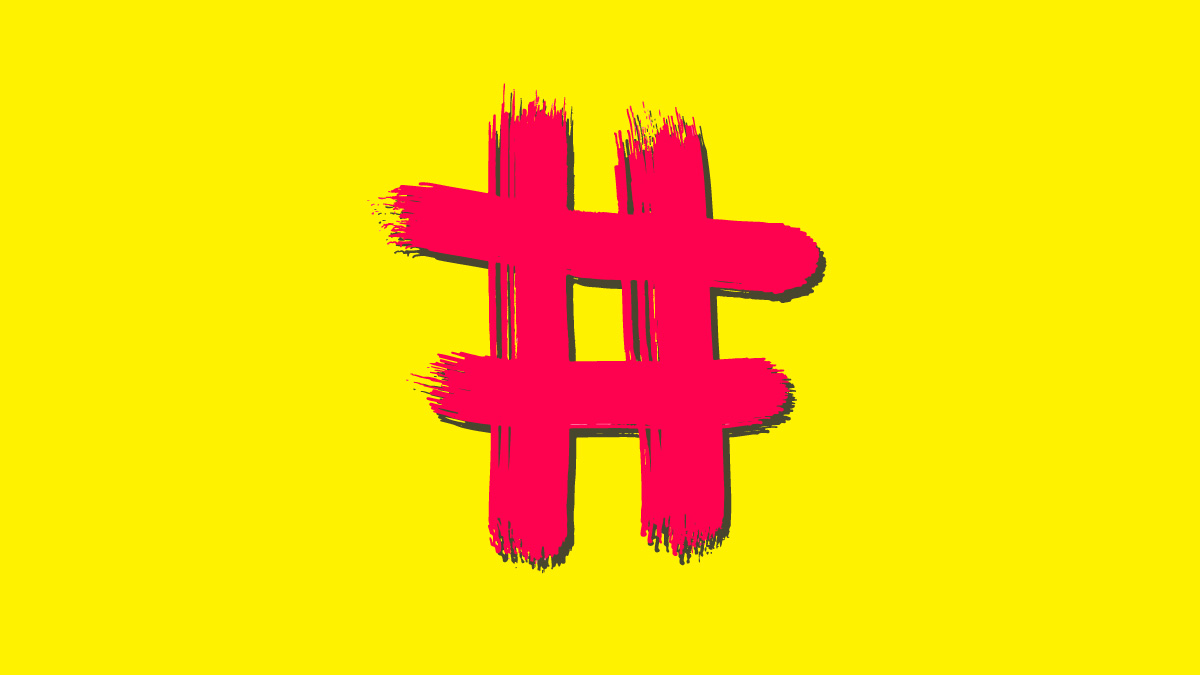 Since the re-election of deputy president William Ruto in 2017, twitter has been a nonstop politics machine as the 2022 succession politics shape up but will the popular social network even exist the next time Kenyans hit the polls?

A section of deputy Ruto fans has been using social networks to spread propaganda in an attempt to manipulate voters and otherwise influence political processes and the team isn’t shy about it.

Tweets by Ruto’s fans are slowly turning provocative due to twitter’s 140-character limit which encourages messages that are ripe for misquoting and on the other hand they strike raw nerves of his political rivals.

In a series of tweets for the entire Thursday, Ruto’s fans continued to cheer him by retweeting messages that endorse his re-election while his enemies used the same hashtag #VoteForRuto to get under his skin through their posts and replies.

Uhuru and his brother have stopped Ruto from performing his duties.They’re suffocating our beloved DP. He has a lot of experience in lying, which will be useful in his presidency. We believe he’ll turn Kenya into a paradise. #VoteForRuto

KIFUA Mbele; MATAKO Nyuma. This is what JOMO taught us. Then he DIED. 41 years after his DEATH today (August 22nd), we CELEBRATE Jomo. And we want @WilliamsRuto to watch our documentary at the 5th Estate TV tonight. To air 9.30 on GoTV, Startimes and PANG. #VoteForRuto pic.twitter.com/lYhNNU6WkR

You’ve described ruto as an incurable cancer to our nation. But here you are comparing with another incurable disease whom you purport to be the saviour. Think outside the box.

There are fifty million #Kenyans to choose from. Let’s open our minds to that fact. We need a fresh mind at the helm in #Kenya.
What is this that @WilliamsRuto will offer that he hasn’t brought up Deputy Prez?
What bright idea couldn’t @RailaOdinga bring up as prime minister?

On the other hand, President Uhuru Kenyatta’shas continually warned politicians engaging in politics at the expense of service delivery.