Kericho based Kenyan Premier League side, Zoo FC has confirmed the signing of 15 new players ahead of 2019/20 KPL campaign that kicks off in a week’s time.

The team narrowly survived relegation during the 2018/19 season and the club has now moved to beef up its squad with new players in readiness for the new campaign and also to ensure that they not battle relegation for a fourth season in a row.

Neto, a forward is widely traveled and has in the past turned out for Chemelil Sugar, Sony Sugar, Muhoroni Youth, Western Stima and Posta Rangers. He is expected to strengthen Zoo’s attack following the departure of Kevin Omondi to Kakamega Homeboyz.

Misikhu on the other end returns to the club he quit in November 2018. The shot-stopper quit the Kericho based and joined free-spending Wazito. He started as a first-choice keeper but a number of high-profile blunder saw him drop down the pecking order and was eventually released at the end of the 2018/19 season.

Also joining the team is Norman Werunga, a central defender from Mt. Kenya United. The former Nzoia Sugar man is expected to fill the slot vacated by veteran central defender Johnstone Ligare who has retired from the game. Posta Rangers winger, Dennis Ongeri has also joined the Zoo revolution.

The club has also promoted seven players from their youth team that plays in the FKF Division One League. They are; Otiso Fredrick, Onchonga Joseph, Danson Kiprono, Festus Mutai,  Marende Luvai,  Murabwa Matini, and Sammy Ggolola.

The team has also roped a few unattached players. They include; Edwin Namasaka who is Danson Chetambe’s younger brother. Chetambe quit Zoo for Bandari in June 2019. Alex Onchwari who starred for Narok team during the Chapa Dimba tournament early this year has also been recruited. Striker Bernard Too has also returned to the club, the attacker was part of Zoo’s set-up in the lower leagues before taking study leave. 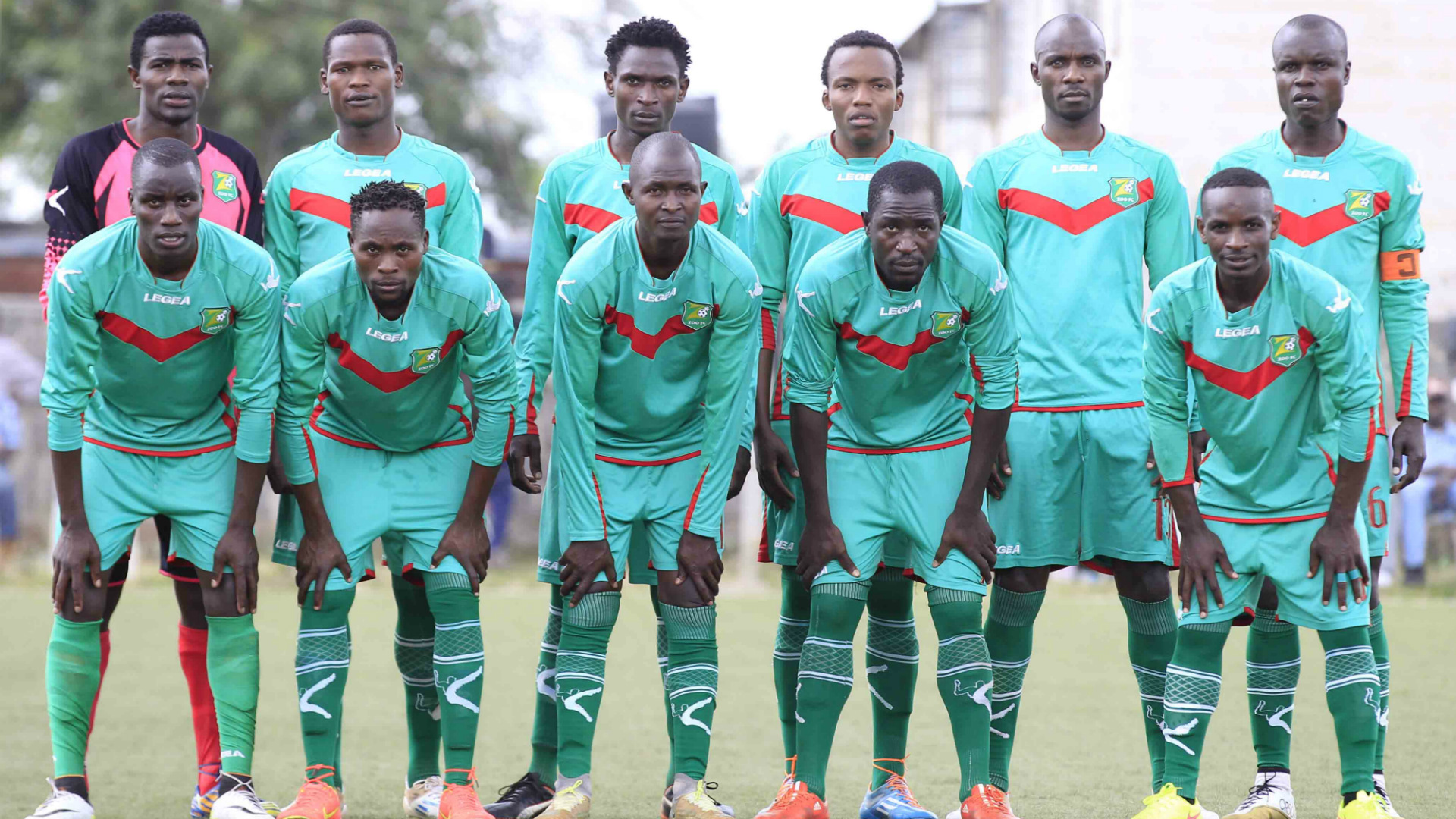