Embakasi East Member of Parliament Babu Owino has called on AFC Leopards and Gor Mahia fans to turn up in large numbers in demonstrating against the cabinet Secretary for Interior and Coordination of National Security in Kenya Fred Matiangi.

This follows the move by the CS to ban over 10 betting companies over what he alleges to be tax evasion crimes. The move has led to the closing down of firms which has left thousands of youths jobless as companies released them for their contracts in a bid to cut on costs.

”Betting was assisting in the provision of employment. So many young people employed by betting companies are now jobless due to the ban,” a furious Owino stated. 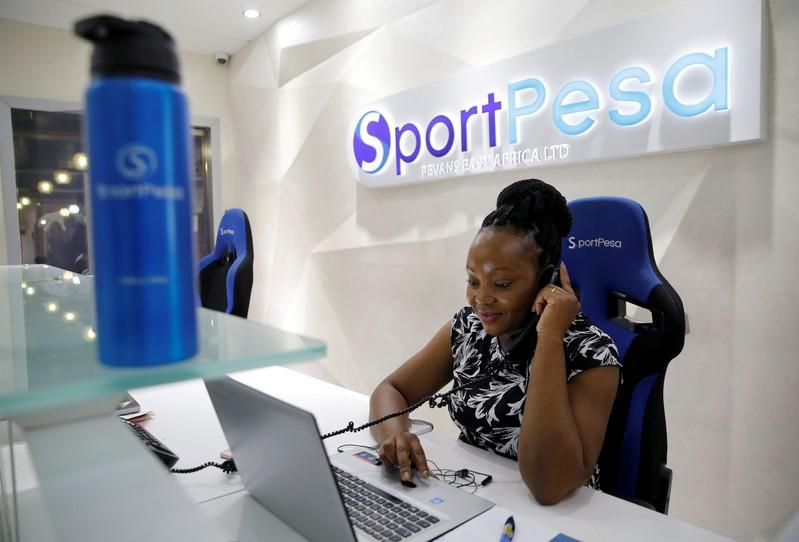 He went on to further reveal how betting assisted him in paying for his University fees.

‘‘You cannot pick-pocket a naked man, personally, for me, betting companies assisted me in paying my university fee. I graduated in my actuarial science degree because of betting, so don’t tell us that betting is bad,” he added.

The controversial politician then made a rallying cry initing fans to planned demonstrations against the ban next week. 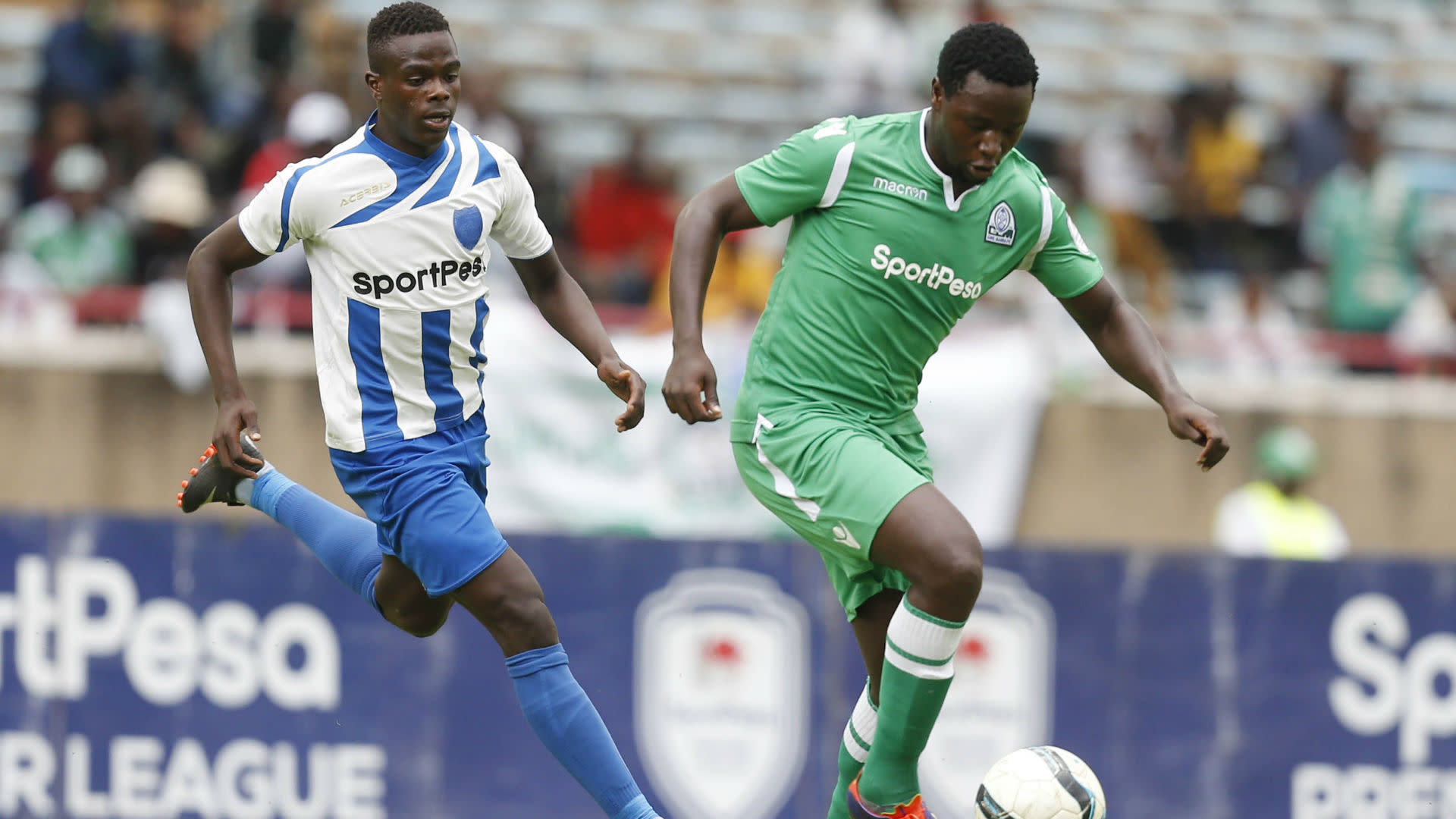 ‘‘Let it be known to the Cabinet Secretary that we are going to mobilize Kenyan youths and Football fans to demonstrate against him. I call on all Gor Mahia and AFC Leopards fans to turn up in large numbers.”Owino concluded.

Sportpesa, Kenya’s leading betting firm has withdrawn all sports-related sponsorships as a result of the ban which will greatly affect the running of major sporting entities in Kenya such as the Kenya Premier League and big clubs like Gor Mahia and AFC Leopards.