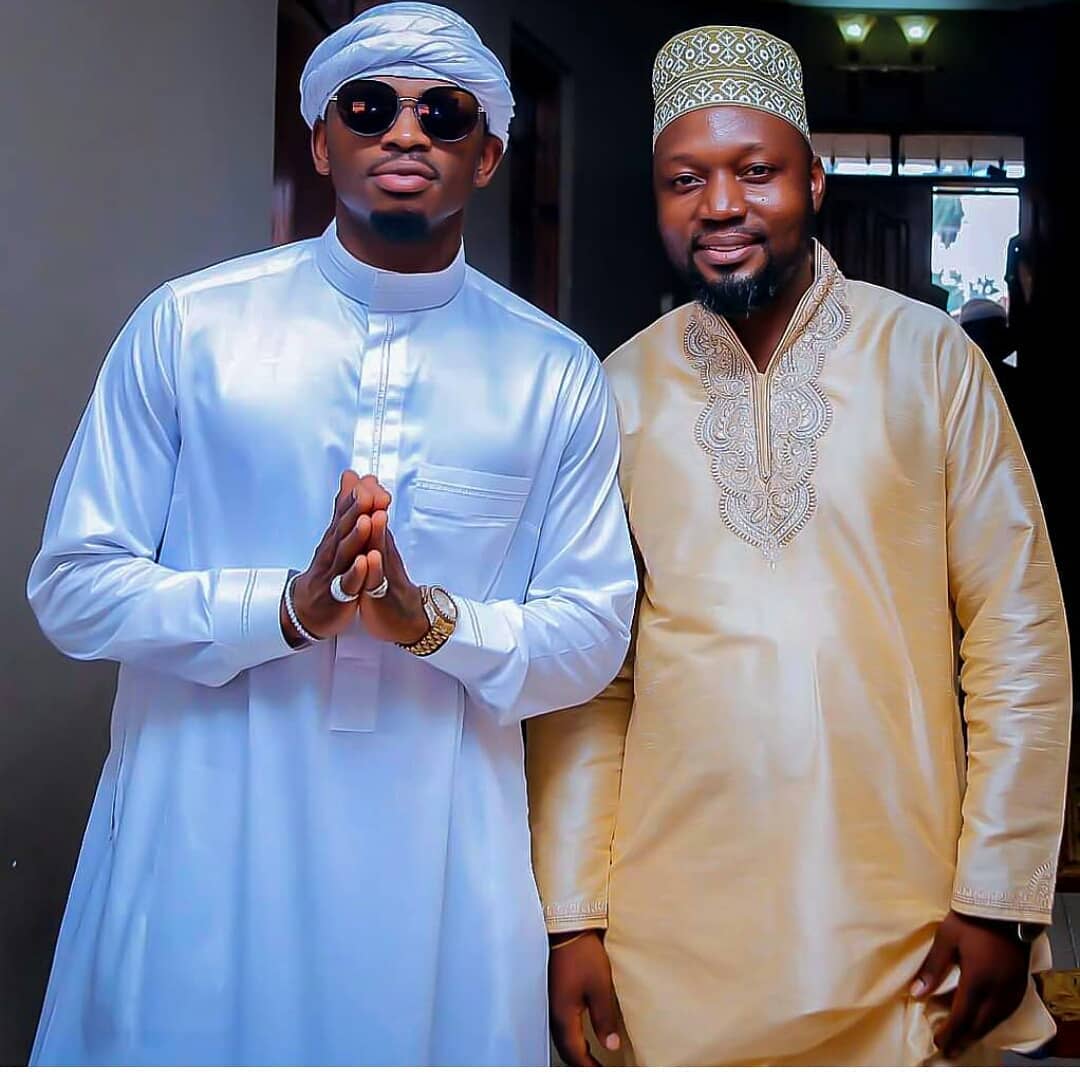 Diamond Platinumz has been on the receiving end after calling his mother’s lover-Rally Jones, ‘dad’ on his birthday.

Diamond wrote his wishes to Rally immediately after his mother, mama Dangote penned down a romantic message to his young lover whom they started dating many years after she broke up with Diamond’s biological father Mzee  Dangote.

Immediately after his mother showered her lover with sweet birthday wishes, Diamond Platinumz wrote this;

While Diamond was busy pampering his mother’s Ben ten, his biological father Mzee Dangote was battling with skin cancer and he had tried venturing in the music industry to make ends meet.

Fans came trolling him for recognizing a total stranger as a Dad while his real dad is wallowing in the quagmire of cancer.