Kenyan Premier League 2019-20 curtain-raiser, famously known as KPL Super Cup is here with us. Gor Mahia will square it out with the Dockers – Bandari FC on Sunday, 18th August.

This will be another huge test for the 2018/19 KPL winners and the Sportpesa Shield winner in a tournament that was incepted in 2009.

The match is expected to be enthralling as K’Ogalo and the Dockers will be renewing their rivalry and are the two teams that dominated KPL in the 2018-19 season. The Steven Polack-led side lifted the KPL trophy after bagging 72 points while the Bernard Mwalala-led team finished as the runners-up after securing 64 points. 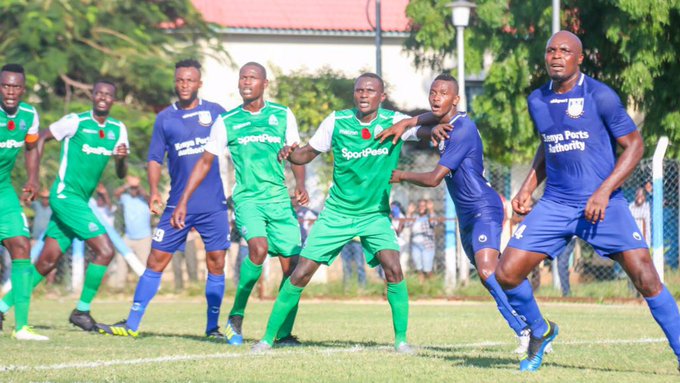 Sunday’s Super Cup duel will be the 43rd meeting between the two KPL sides in all competitions – 1st meeting was in 1986 Moi Golden Cup final. The Green Army have won 21 times, Bandari 8, with 13 matches ending in draws. Gor Mahia have scored a total of 43 goals while Bandari 21.

The 18-times champions won the inaugural KPL Super Cup in 2009 after beating Mathare United 3-0, with goals courtesy of Habil Otieno and Ben Gemet. 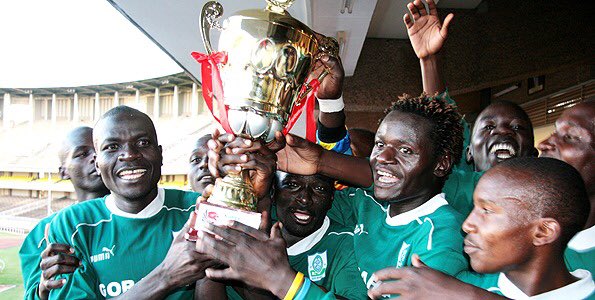 Previously, K’Ogalo had won the first-ever Super Cup of the old league dubbed – ‘Standard Super Cup’ in 1991 by beating Rivatex 2-0 with goals from Michael Teshome and George Onyango ‘Fundi’.