The Nairobi pastor who blew the internet with his ‘Lubbish’, ‘allogant’ phrases has once again set the internet ablaze. This time,  Pastor Ng’ang’a  not only struggled with poor grammar but extremely poor basic mathematics skills. Yes, addition and subtraction skills.

Before the public gets over the lubbish thing, the man of the cloth hit back with the ‘Mazematic’ jargon which is supposed to mean mathematics and KOT cannot keep calm about it. 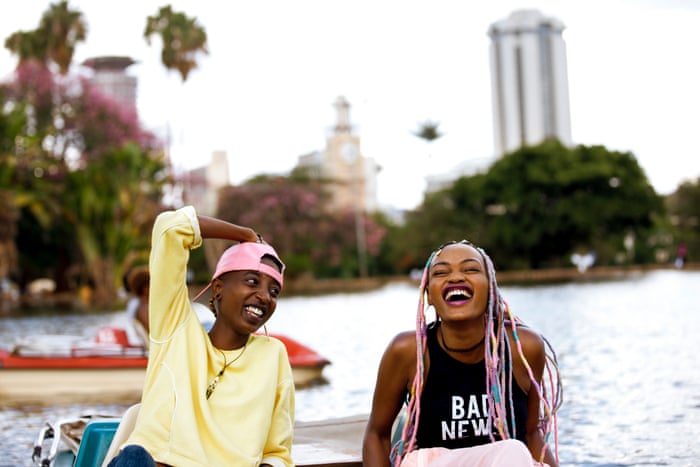 In a short video making rounds on social media, pastor Ng’ang’a was seen struggling to solve a numerical problem but terribly failed. His answer attracted uproar on social media.

From the video, Pastor Ng’ang’a tried to solve a  simple subtraction equation (2019-50) but ended up with a wrong answer.

KOT, who never hesitate rushed to Twitter making all manner of fun for exhibiting poor grammar and numeric skills.

and people still flock to go and listen to him,look at him blinged up with all the chains and shit,this guy is just special