Did Klopp put himself in a tough situation by winning the 2018-19 Champions League title?

Liverpool have to bear the prize that comes with being titlists in Europe and everyone’s eye is on the team that rocked European bigwigs to lift the prestigious trophy.

Despite winning their first Premier League match and lifting the Super Cup trophy, a serious fault has been identified with the Red’s defense line. 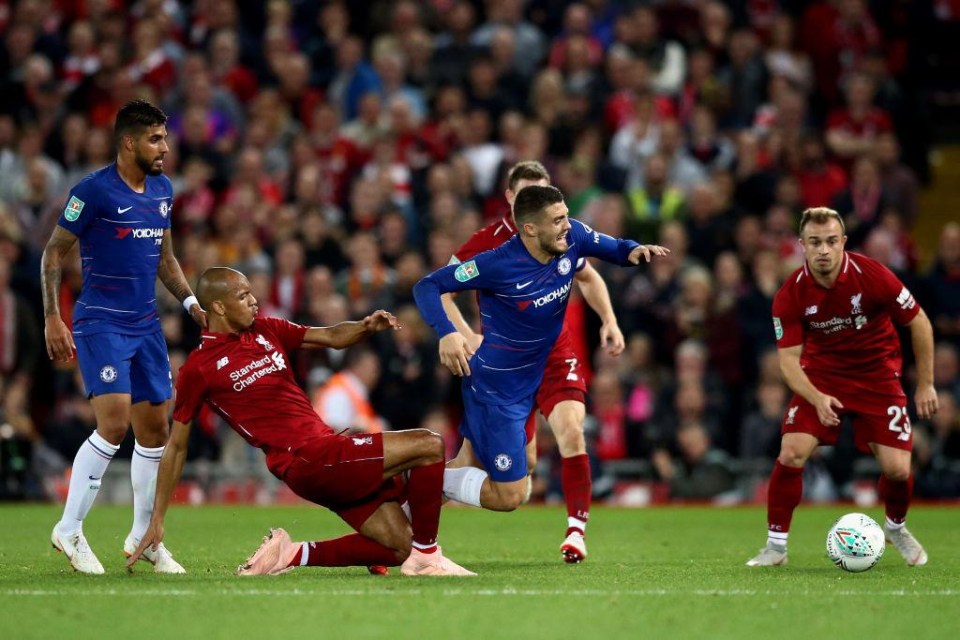 Pundits argue that it has been extensively weak and has faced 40 shots; eight against Manchester City in the Community Shield, 12 against Norwich City in their opening Premier League game and 20 against Chelsea (including seven in extra-time) on Wednesday night before claiming the Uefa Super Cup in Istanbul.

This seems a lot as compared with the last season’s last matches where the Reds were deemed as the club with the best defensive line.

This has not escaped the eyes of many as fans took it to social media to deliberate on the same. Below are some of their reactions;

It’s showing glimpses of Brendan Rodgers era, it’s going to take a battering against us for people to realise. If we didn’t have Van Dijk we would’ve lost Norwich, and Chelsea

Yes, if the mids dont apply pressure to the opposition ball carriers/passers

Without a tough. For the high line to work you need a midfield effectively pressing yet also comfortable on the ball to retain possession. That midfield last night can’t do that and it’s why we desperately need Naby and Ox fully fit.

We’ve done this before, e wry time we tweak something there’s always that stage of uncertainty and then eventually, the players get used to it and it’s better than how we used to play. Ride it out, it’ll be glorious In the end

It is abt the midfield more than anything. The gate is not as tight as last season

If klopp is talking about not bringing players in with the idea of ‘if it ain’t broke don’t fix it’ he should be having the same idea put into his tactics and should revert to last seasons quickly.

IMHO yes. It seems Chelsea and Norwich got through our defense this season whereas they would not have last season. I think it is higher line this year than last. Also, personnel didn’t help. I think Matip is better than Gomez at the moment so stick with Matip.

There’s to much space in behind, the defence need to drop back more. But the midfield are doing nothing to help, we need to be more compact in midfield

It will hopefully get better. Fitness & injuries are playing their part. In context we have also played, City and Chelsea in cup games, lost 1 won 1 & beat Norwich in the P.L, so it’s not complete doom and gloom🙄….Up the Reds👊

Can we just go back to how we defended last year, I don’t see the point of changing something that was the best in the league last season.