The motor vehicles; two Range Rovers and a Mercedes Benz, were seized following an intensified crackdown against the importation of contraband goods.

A multi-agency verification at the Container Freight Station (CFS) where the cargo was held for confirmation, showed that the container declared to be loaded with household goods was loaded with the high-end vehicles.

On 30th July 2019, Customs Enforcement Southern Region received scanner alert pointing towards mis-declaration of a 40-foot container. The container which had been declared to contain personal and household effects were inspected non-intrusively using the Customs X ray scanner in Mombasa. The scanner image revealed that the contents of the container were three high-end motor vehicles, inconsistent with the declaration. 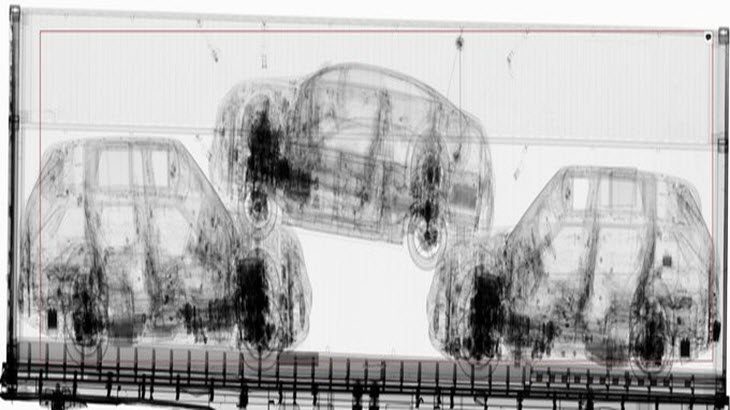 The cargo manifest showed that the cargo was from United Kingdom, destined to Kampala, Uganda. From the preliminary findings at the verification process, it is highly suspected that the three motor vehicle units were stolen from the United Kingdom.

Kenya Revenue Authority is working in partnership with the local and international investigation and enforcement agents including the National Intelligence Service (NIS), the Directorate of Criminal Investigations (DCI), the Kenyan and International Police (Interpol) to get to the root of the syndicate.

In 2016, KRA deregistered 121 vehicles that were smuggled into the country and no duty was paid. KRA said the owners acquired the registration fraudulently.