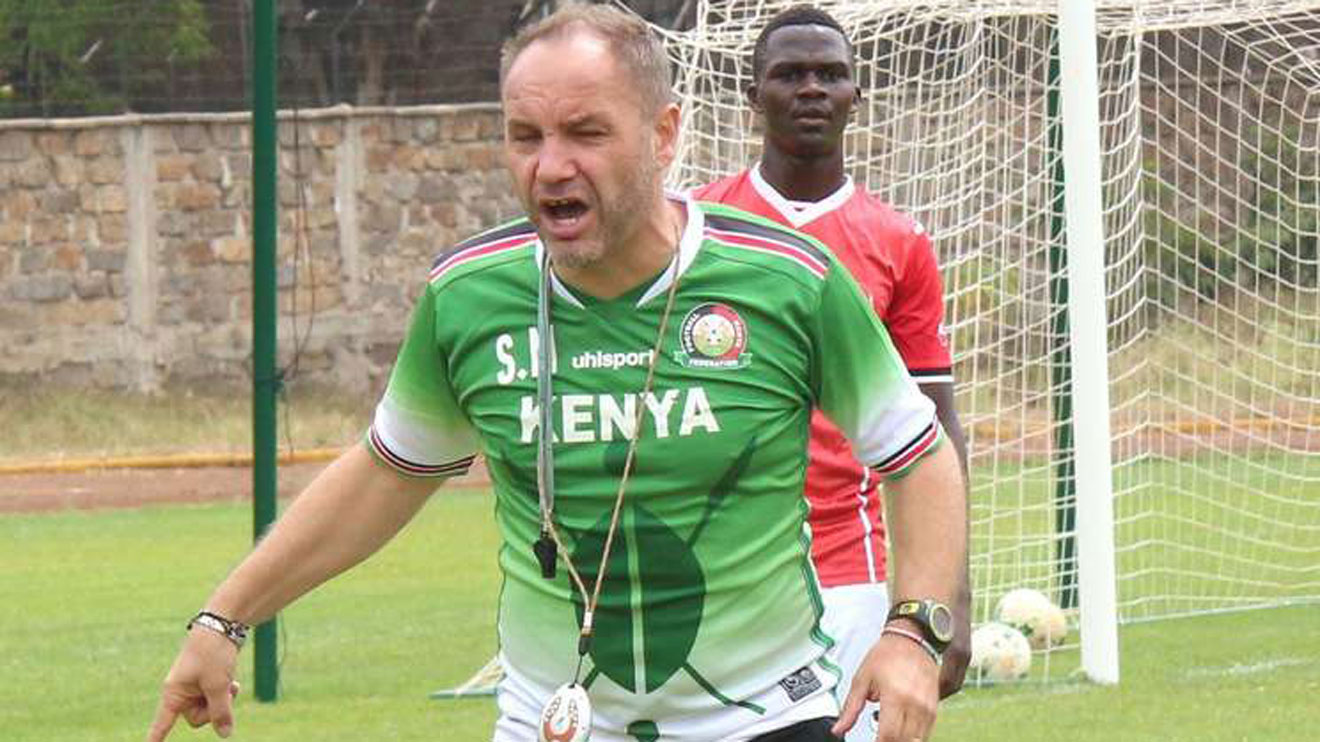 Kenyans give their views regarding former Harambee Stars coach Sebastian Migne’s performance during his stint with the Kenya National team.

Migne bowed to pressure from a section of Kenyans who were constantly calling for his resignation after producing a dismal performance in the 32nd edition of the African Cup of Nation in Cairo. The blood became worse when he failed to qualify for the CHAN 2020 after losing to Tanzania through penalty shootouts at Moi International Sports Centre, Kasarani.

“Consequently, FKF and Migne agreed on a settlement for the coach over a period of time. The Federation wishes to thank coach Migne for the exemplary work and high standard of professionalism during his tenure which culminated in the country qualifying got 2019 AFCON tournament for the first time in 15 years. 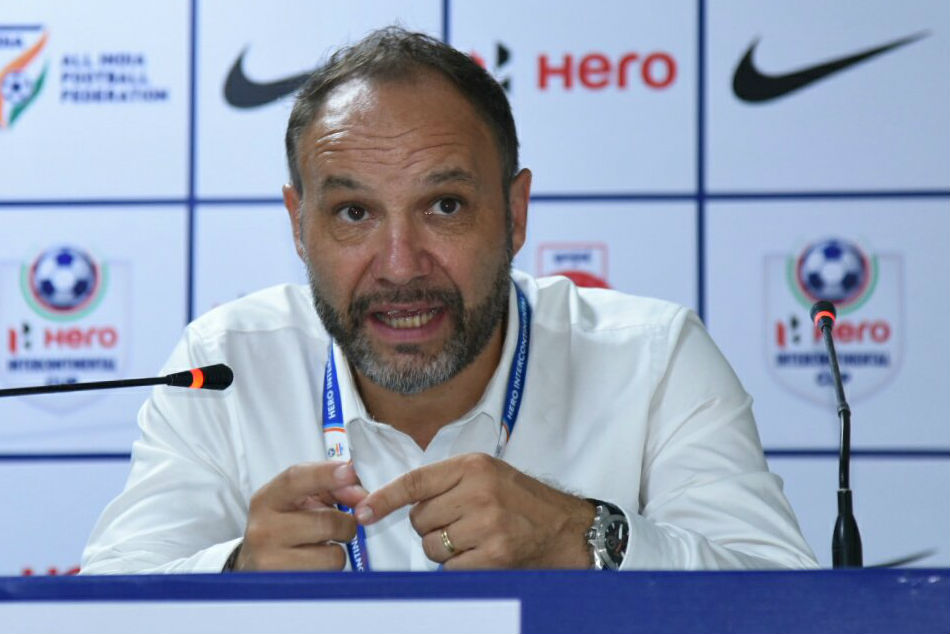 “The reorganization and appointment process for a new technical bench is already underway and a team to steer Harambee Stars forward will be announced shortly. We wish the coach all the best in his future endeavours, this even as we turn our focus on the upcoming 2021 AFCON qualifiers, with a view to try and qualify for the final tournament,” concluded the statement.

But after his resignation, Kenyans have evaluated his accomplishments during his time with Harambee Stars.

i feel the same

Yeah, he gave everything

4/10 he had something but then he did not

Kenyan media and EPL Fans in Kenya forced him out with their negativity . Tufike Afcon , suddenly they want the cup when they have been MIA the whole time . He was even forced to send the team to France to train to avoid the -ve talk , now they are trying to spin a scandal 🤷🏼‍♂️🤦🏿‍♂️

Best. Why fire him? Mistakes comes in once in a while to improve someone’s skills, so @MigneCoach was improving his skills as a tactician.

Migne took over as Harambee Stars coach in May 2018 after Paul Put stunned FKF by tendering his resignation. He went on to end Kenya’s 15-year absence at the AFCON by qualifying for the 2019 showpiece.