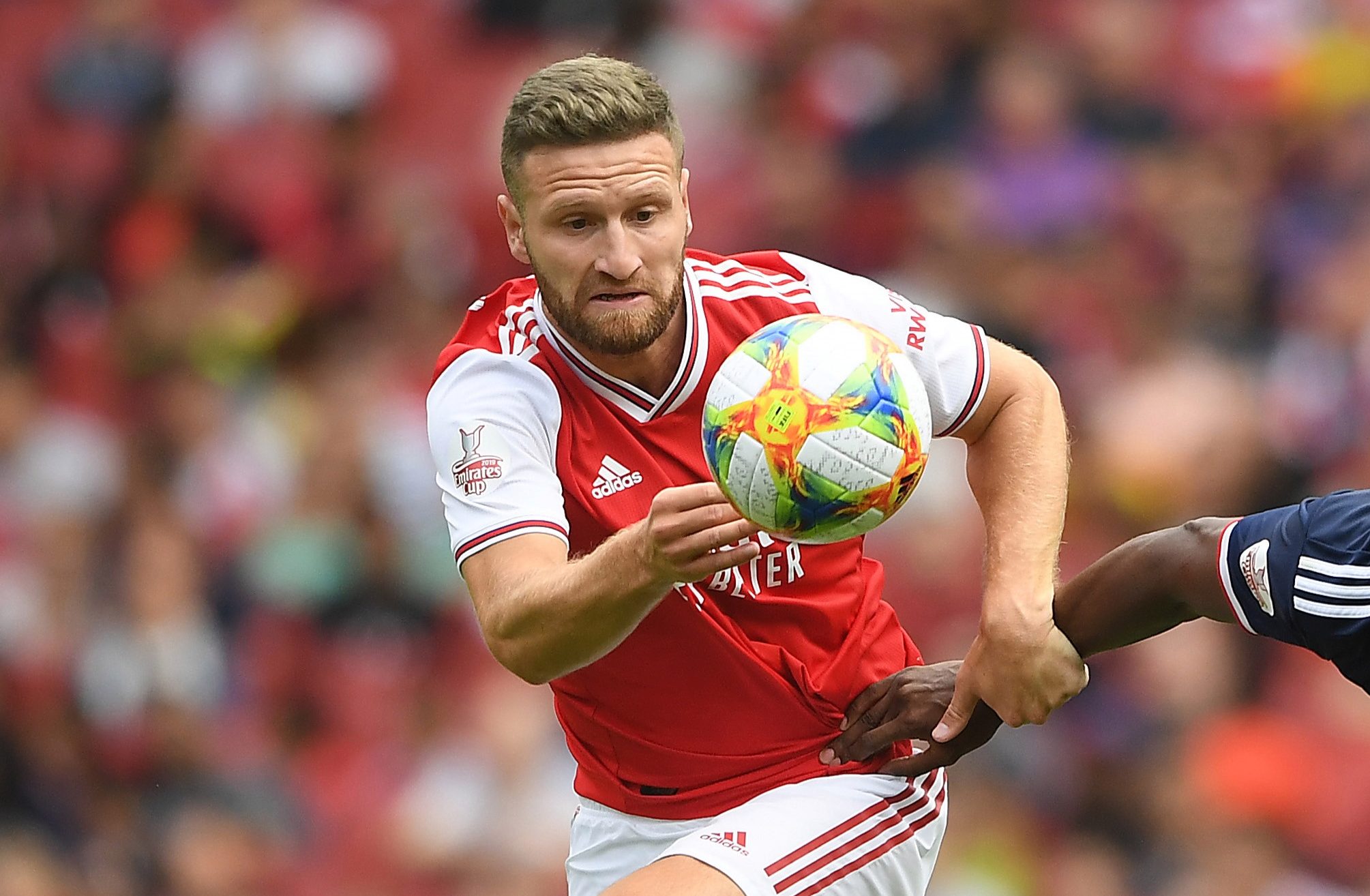 Out of favor Arsenal center back Shkodran Mustafi could be on his way out of the Emirates Stadium. The German defender has been a complete liability for Unai Emery and had fans booing him during arsenal’s Pre Season tour.

Mustafi has been strongly linked with an exit all summer and a move to a French club is reported to be on the cards before Thursday’s transfer deadline.

The news had Arsenal fans in dreamland.

Sky Sports have claimed that Shkodran Mustafi may be heading to Ligue Un today. Did I actually wake up this morning? Or am I still dreaming?

If we sign Tierney and sell Mustafi on the same day I will spontaneously combust.

I don't really care if people say Luiz is taking a step down coz shit I can't bear to watch Mustafi for another goddamn season. His brain is retarded and takes an eternity to react.

Arsenal has also agreed on a deal to sign Brazil and Chelsea defender David Luiz who is expected to put pen to paper on a two-year deal. The center back trained alone on Wednesday after Chelsea manager Frank Lampard considered him to be a disruptive figure in the dressing room. He was also a target for Arsenal during last season’s January transfer window.

He will immediately replace Laurent Koscielny who left to join Ligue 1 side Bordeaux on Monday.

Arsenal will play their first Premier League fixture of the new campaign with an away trip to Newcastle United on Sunday. Record signing Nicholas Pepe is expected to make his debut following his 72 Million pound transfer from Ligue 1 side Lille.