Tusker FC defender, Collins Shivachi is closing in on a move to Kenyan Premier League side, AFC Leopards, Opera News can report.

The burly right-back who can also play as a central defender has been training with Leopards for the last week with the aim of securing a move to the Andre Casa Mbungo coached team.

He has reportedly impressed the Rwandese tactician and he is set to secure a move to the rebuilding Kenyan Premier League giants who will be looking to perform better in 2019/20 season after struggling during the 2018/19 season.

“Shivachi will join Leopards. The coach likes him, he has really impressed in training and I think the club will sign him. We were looking for a right-back after Mainge left and having a player like Shivachi who can play as a right-back and in central defense when called upon is an added advantage,” an official from the den told Opera News.

The Kakamega High School alumnus started his career at Kenyan Premier League side, Western Stima where he featured for them in 2011. He then moved to Sofapaka in January 2012 and played for the club until the end of 2015 when he dumped the then cash-strapped side.

He moved to Tusker in January 2016 and has been with the Brewers ever since. He had fallen down the pecking order under coach Robert Matano and during the 2018/19 season, he featured in a handful of games for the side. 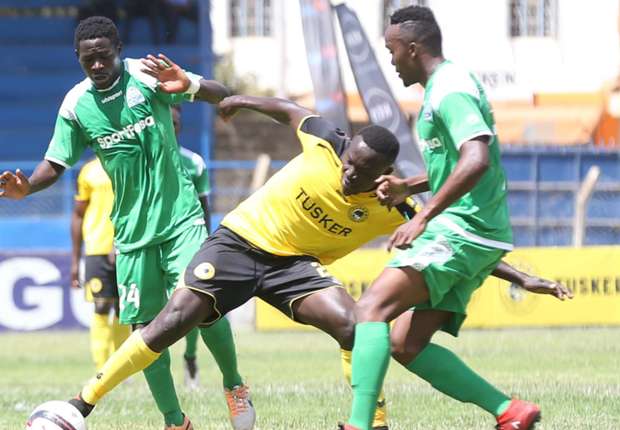