Manchester United fans are in a very desperate situation even as the transfer window is winding down. This is after Leicester City and their club failed to reach an argument regarding the transfer of central defender Harry Maguire.

United had seen their £70million bid rejected by the Foxes, with the Brendan Rodgers-led team holding out for world record fee that would eclipse the £75m Liverpool paid Southampton for Virgil van Dijk in January 2018.

According to reports Man United’s bid was again rejected even after adding £10 million on their previous bid, with Leicester City insisting on their £80 million valuation for their brilliant star.

Maguire, on his part, has urged his club to accept United’s latest bid but still hopes that the Red Devils will beat the deadline to facilitate his move to Old Trafford. 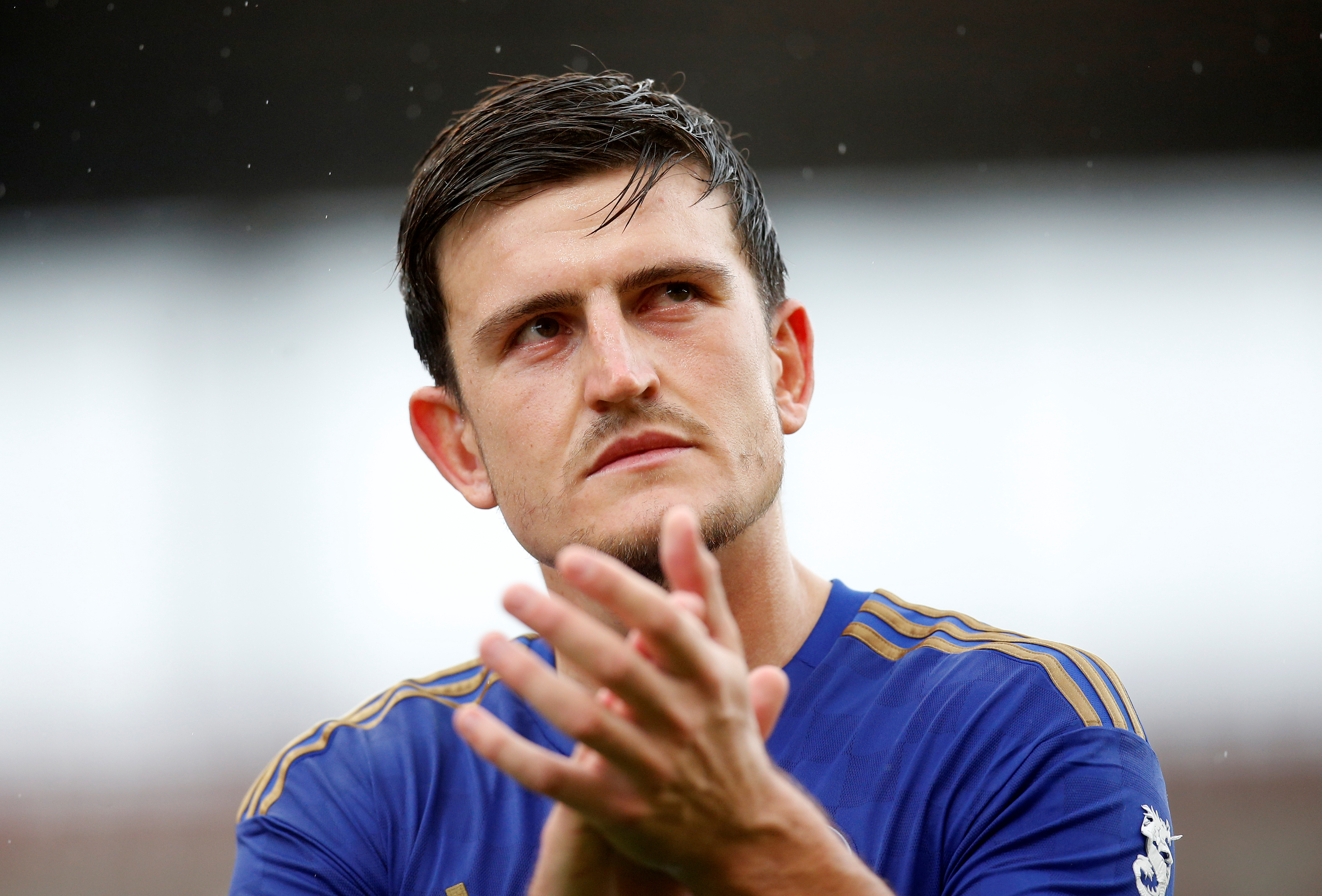 Desperate United fans, however, have cursed the Foxes for playing games and using delaying tactics to retain the 26-year-old center-back at King Power Stadium;

If a guy nominated for Ballon D’Or is worth £75M, then Maguire is worth less than that. Leicester taking the piss. Hope they get relegated.

How many times are you going to change the figures you absolute rats.

Maguire is not the only defender in the world. Shit scouting

Tell Leicester to get to fuck. They are being bullies. 80M is a great deal for all. Let them keep an unhappy player and watch his performances drop and his price also.

Leicester stop taking the piss and accept £80m, they give Maguire what he wants and they get a record fee for a defender. If they stop players bettering themselves like this it will put ambitious players off signing for them in the future.

Crazy to pay that much for Maguire when the likes of Toby Alderweireld was available for £25m. Manolas moved to Napoli for £29m & Hummel’s moved back to Dortmund for £30m. 🤯