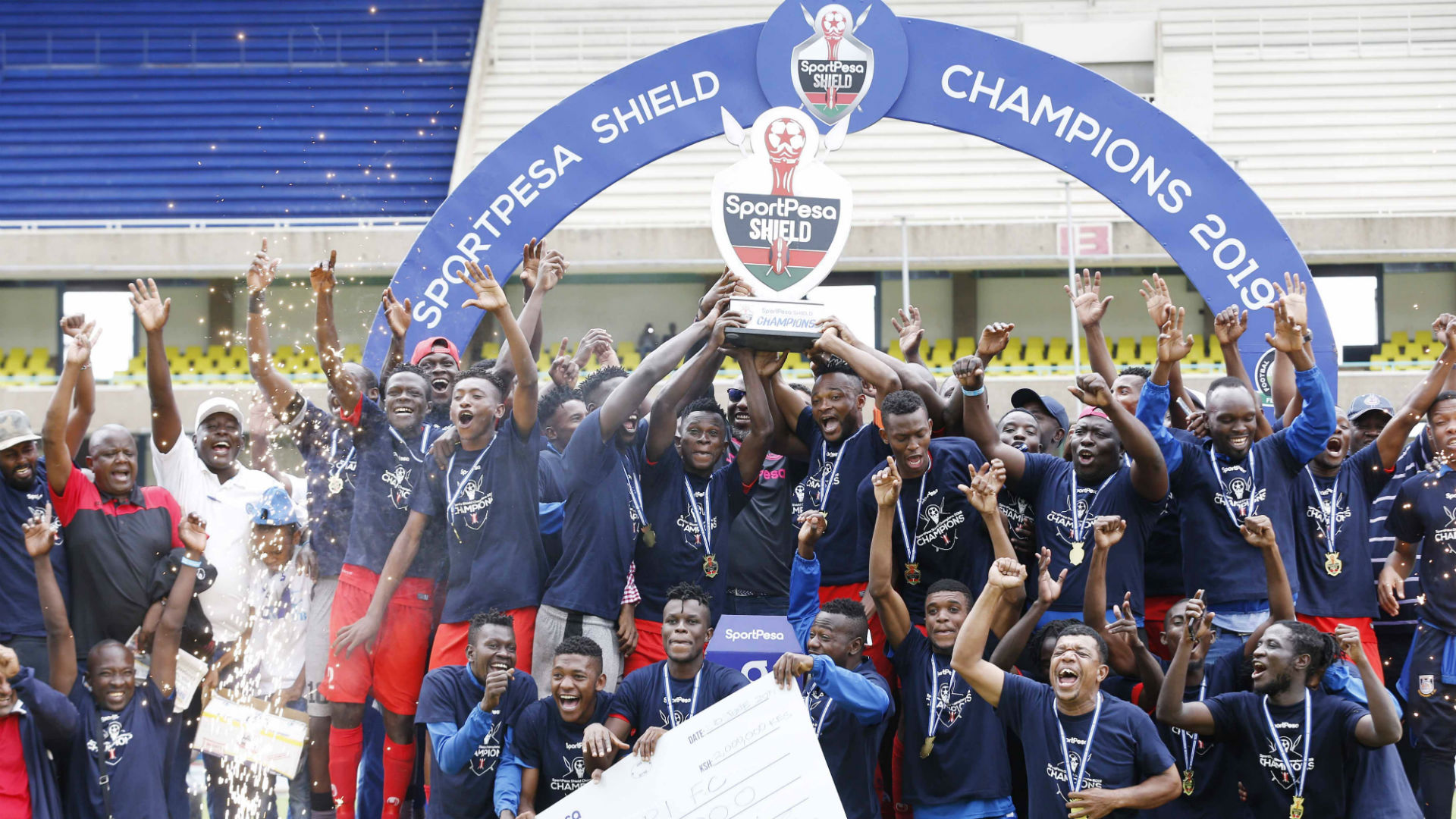 Bandari Football Club is the only coastal based team that plays in the Kenyan Premier League. The team, formed in 1960,  is specifically based in Mombasa and plays their home matches at the Mbaraki Sports club and the Mombasa County Stadium.

Interestingly, the club has had 3 different names since it’s formation 59 years ago. It was first named Lasco Football club between 1960 to 1978 before changing to Cargo Football Club which was the club’s name for 8 years.

The team finally came to be named as Bandari Football Club in 1985 after it merged with Kenya Ports Authority and the name stuck.

The team won its first major trophy in 2015 when they beat Nakumatt FC 4-2 to claim the Football Kenya Federation President’s Cup. The win earned them a slot in the CAF Confederations Cup and a chance to play in the Kenya Premier League curtain-raiser, the Kenya Super Cup.

Bandari then added to the title when they beat Gor Mahia by a solitary goal to claim the Kenya Super Cup. In 2019, the club again won the FKF President’s cup ( renamed to SKF SportPesa Shield), after seeing off Kariobangi Sharks 3-1 in the final.

The team will now represent Kenya in the CAF Confederations Cup for the 2019/2020 season.

Having played in the Kenya Premier League for 37 seven straight years, Bandari were finally relegated in the 1997 season. The relegation followed in house wrangles that led to the disbandment of the team two years later in 1999. 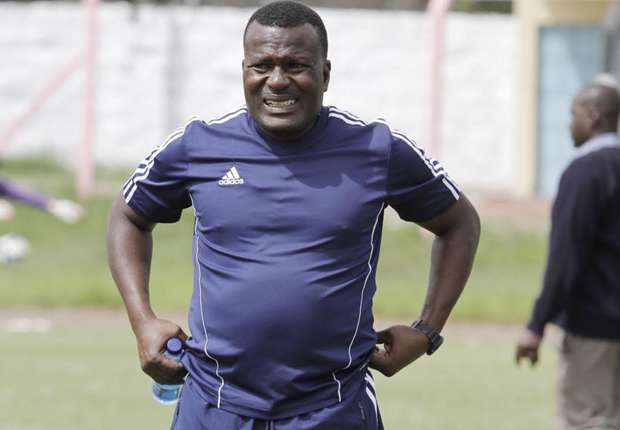 The team however revived 5 years later and was rapidly promoted in the lower leagues and back into the Kenyan top-flight. Bandari also made it to the 198y Kenyan Cup final but was beaten by Gor Mahia.

As aforementioned Badari are the current holders of the FKF Soprtpesa Shield Cup and will represent Kenya in next season’s CAF Confederations Cup.

Managed by the impressive Bernard Mwalala, Bandari enjoyed a successful Kenya Premier League season in 2019 and finished second behind record Champions Gor Mahia. They are one of the few teams to have beaten the Champions last season following a 1-0 win in the first match. 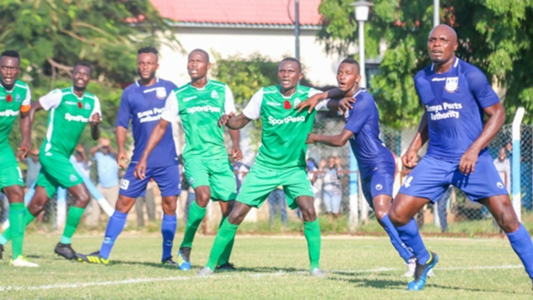 The club recently appointed Ibrahim Shikanda as their new assistant manager and are one of the favorites to win next season’s Kenya Premier League title.

As they continue to gear up for the new season the side has added Zoo Kericho’s midfield maestro Dan Chetambe to their squad and are in the market for a few more players.