This is after the conclusion of the friendly match between the two Spanish clubs where Atletico ran riot at the International Champions Cup after humiliating La Liga rivals Madrid 7-3 in New Jersey. 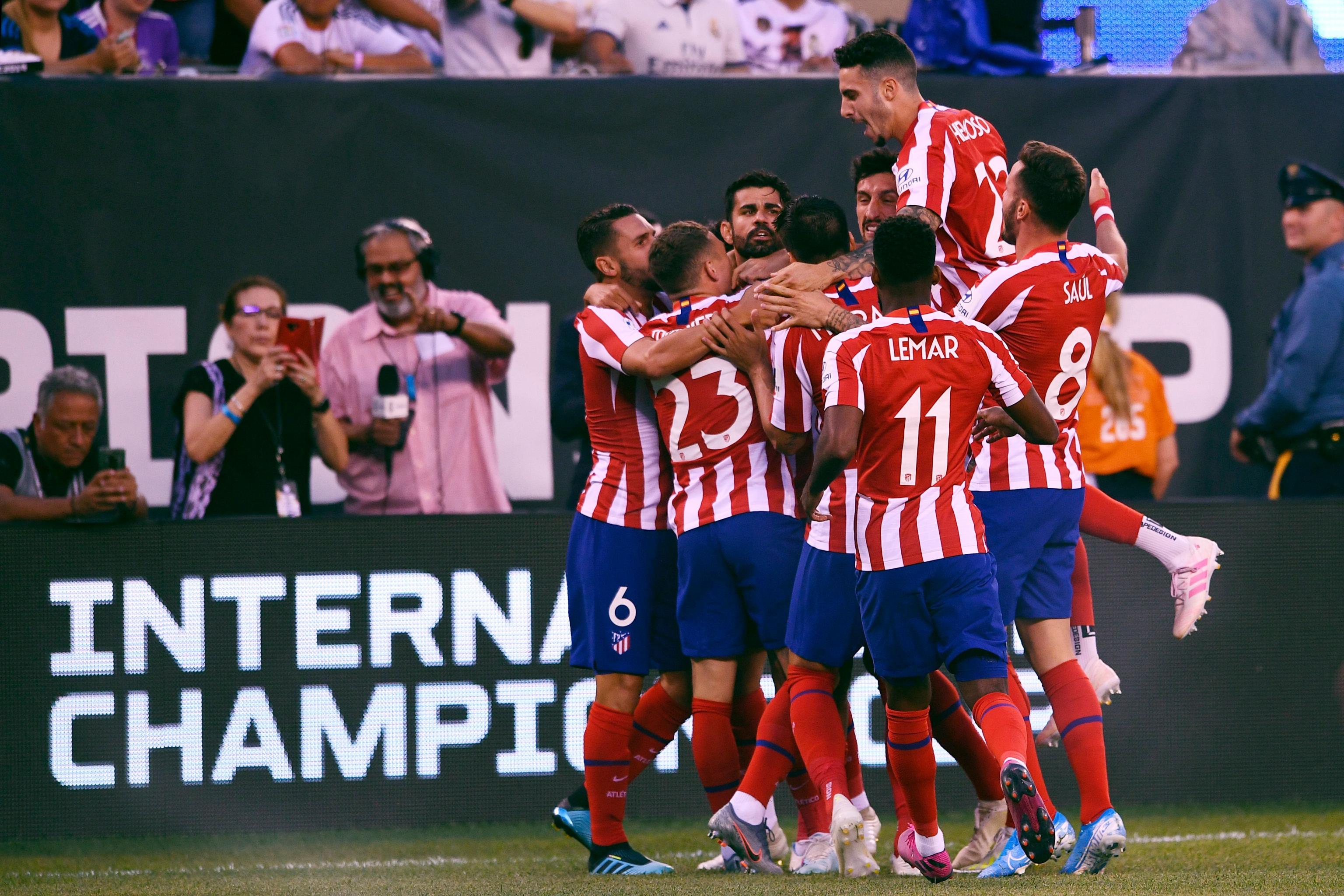 Diego Costa scored a first-half hat-trick and four goals in total for Atletico, who led 5-0 at half-time, while Joao Felix netted his first goal since arriving from Benfica. Other goals were scored by Angel Correa and Vitolo. The Los Blancos’ three goals were scored by Javier Hernandez, Karim Benzema, and Nacho.

Felix’s brutal exhibition against Zidane’s team earned him a man of the match. And at the sight of that, online fans began an argument on who’s better between Hazard and Felix. The most interesting part of the argument was the brutal responses that were given by the Belgian fans.

Here are the reactions;

Felix has 5 years to catch up to where hazard is.

you talk about hazard and criticize him over a non- competitive game, its alright you are right on this one but note that it is the same your cataloniaa greatest who is evidently a flop for argentina.

Both players made their debut to Spain this summer with Atletico Madrid signing Joao Felix for a whopping transfer fee of 126m euros (£113m) while Real Madrid signed Eden Hazard for a fee that could exceed £150m.