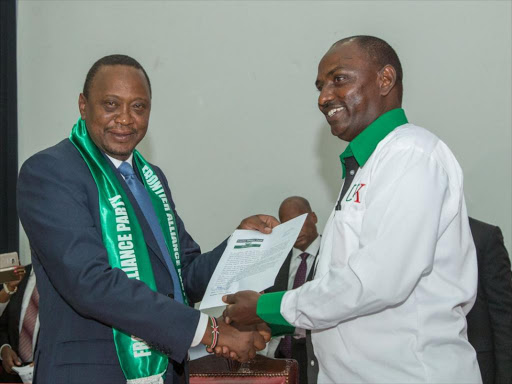 It’s Thursday already, a day when most of you are thinking of your favourite throw backs. We of maziwa ya nyayo era have sadly never moved on.

One huge regret is, however, having leaders who let the vice of corruption entrench itself in our country’s management structure; making it a cancer that has almost eaten away the moral fabric of our society.

Here are the stories making headlines in Opera News this morning.

It has emerged that President Kenyatta’s decision to make the stop-gap appointment of Ukur could have been influenced by reports that more ministers were under investigation and could be charged any time.

According to credible sources, at least two more ministers are under two separate investigations by the Ethics and Anti-Corruption Commission (EACC) and the Directorate of Criminal Investigations (DCI).

Ministry orders audit on use of school fees

The Government has ordered an audit in the 28,000 public schools on the spending of fees paid by parents and the annual subsidy by the State.

It emerged that parents spend about Sh100 billion annually on fees alone, in primary and secondary schools. 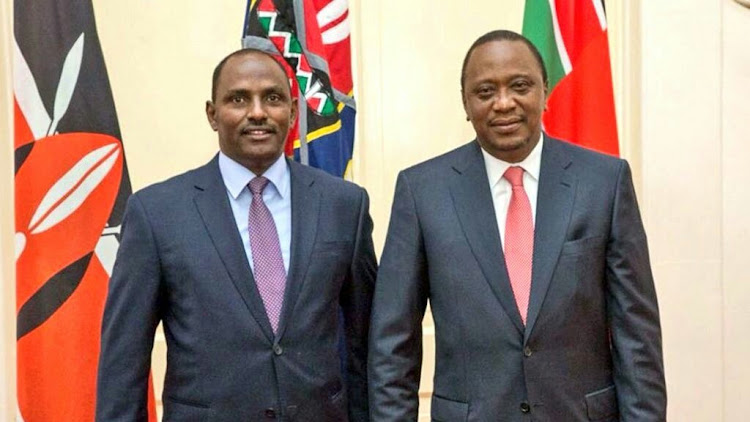 President Uhuru Kenyatta surprised many when he picked Ukur Yattani as the acting Treasury Cabinet Secretary to replace embattled Henry Rotich who is fighting for his life in the multi-billion Arror and Kimwarer Dams Scandal.

He is the current CS of Labour and Social Protection and a former governor of Marsabit County. His appointment has been termed as both political and administrative card from the president. But there is more to why Uhuru chose this man.

President Uhuru has reshuffled his cabinet thrice since his re-election. In the latest reshuffle, he appointed Amb. Ukur Yattani as acting Treasury CS to replace Henry Rotich who is battling graft charges.
Kenyans feel that the divided, dysfunctional and corrupt Cabinet has failed Uhuru’s strategic war on corruption as well as his Big 4 Agenda.

Should Uhuru overhaul the entire Cabinet? What other choices does he have to leave a legacy? Share your views with us.