Deputy President William Ruto has once again found himself under the wrath of many Kenyans and farmers in specific after defending the embattled Agriculture Cabinet Secretary Mwangi Kiunjuri following his decision to Import 12.5 million bags of maize.

While appearing on K24TV Sunday evening interview (Punchline) Ruto defended the CS saying it was the Cabinet under the chair of President Uhuru Kenyatta that was mandated with deciding whether there is a need for maize importation or not.

He bashed those accusing the CS saying the Cabinet was still accessing the situation to so as to decide on whether the available maize in the country will sustain until the next harvest.

“It is the work of the cabinet under the chair of President Uhuru to determine and advise the ministry if indeed there is a need for importation. It is not Kiunjuri and people should stop blaming him” said Ruto

Maize importation is not a foregone conclusion. We must assess the availability of the grain, monitor market forces and only when we exhaust all contingency measures to deal with a shortfall, if any, then Cabinet will make a decision.

Being questioned on why the government should import maize at Sh5,000 when they cannot even buy local maize at Sh3,200, Ruto maintained that the price for importation was being determined by the prevailing market forces.

Although he didn’t refute the claims that cartels in the government are taking advantage of the importation to enrich themselves, Ruto said that although cartels are there sometimes, most of the times the notion is being exaggerated by some leaders in the country who are always against developments. 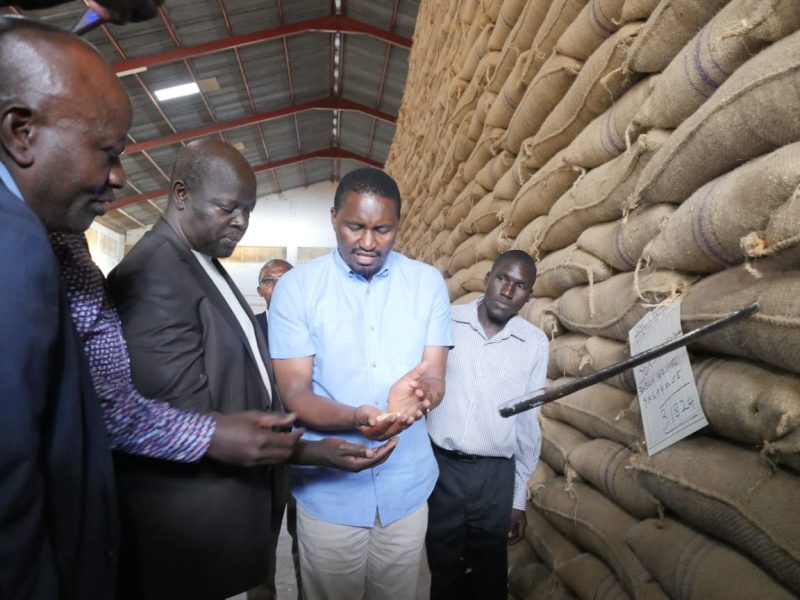 Cherangany MP Joshua Kutuny together with his Nandi hills counterpart Alfred Keter and Silas Tiren of Moiben have been on records accusing Ruto and his close friends (Cartels) of collaborating to rob from the farmers through maize and fertilizer importations.

The three vocal MPs from the Rift Valley fell out With Dr. Ruto in 2018 when they were ousted out from parliamentary Agricultural Committee after being elected by the MPs against Jubilee party’s wish.

The Strategic Food Reserve Trust Fund, a state agency domiciled in Kiunjuri’s docket under the leadership on Noah Wekesa has also differed with the CS over the importation.

Noah Wekesa has maintained that the maize in the reserves, together with those from expected early harvests from South Rift and Western Kenya will be enough to push the country through to the next major harvests in November. 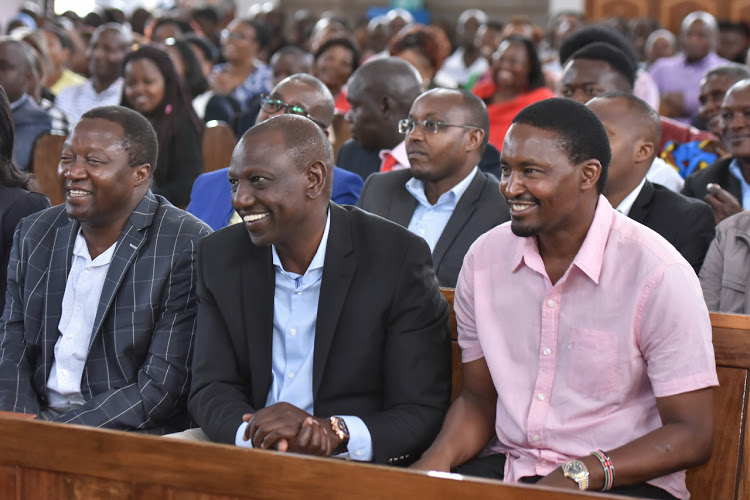 Farmers in the Rift Valley have also joined Tiren and Keter in condemning maize importation and this has forced Kiunjuri to go slow on the same. Ruto’s sentiments have been met with a lot of negative reactions from most Kenyans most of whom are farmers.

Unaitisha mahindi na lugha ngumu? ?? Your county is the food hub for our country yet we are here importing out basic need. May the ghost of Mwalimu Julius Nyerere, Nkwamen Nkuruma, Thoman Sankara, Dedan Kimathi visit you. All who see clearly can see through your lies.

John Tirop Everyone is doing their own business..the local farmers will continue suffering..they will allow imports and next year the price of maize will be 1500