French international and Chelsea forward, Olivier Giroud is working on his readiness on how to handle the pressure of finding goals for the Frank Lampard-led Blues after Eden Hazard’s exit.

The Belgian, Hazard found the net of his opponents 21 times just one less of the 22 scored by three golden boot winners last season before heading to Real Madrid in a deal worth £150million.

The former Arsenal player who joined the Blues from last season netted 13 goals last season seems to be developing a cold-nerve and says it will take a collective effort to replace the Belgian’s fire-power. 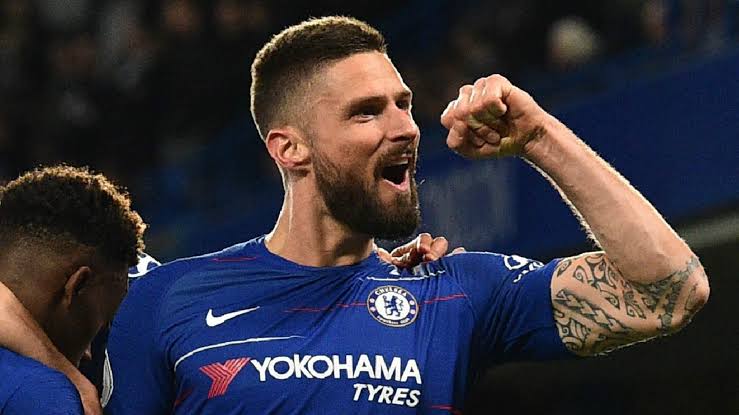 The 32-year-old France World Cup winner will carry the striking burden at the front but he also expects youngsters Tammy Abraham, Michy Batshuayi, Mason Mount, Kenedy, Callum Hudson-Odoi and Christian Pulisic to aid in hunting for goals for the Blues.

Giroud said: “The numbers of goals Eden scored, I don’t know if I can take that from him but we have several strikers with different qualities.

“We have the quality and the quantity in the squad but obviously you know you cannot replace a player of Eden’s quality just like that.

“But that’s over. Now we need to forget and not put too much pressure on players who will play in his position.“I’m thinking about the young players. I will take the pressure no problem if it can release them. 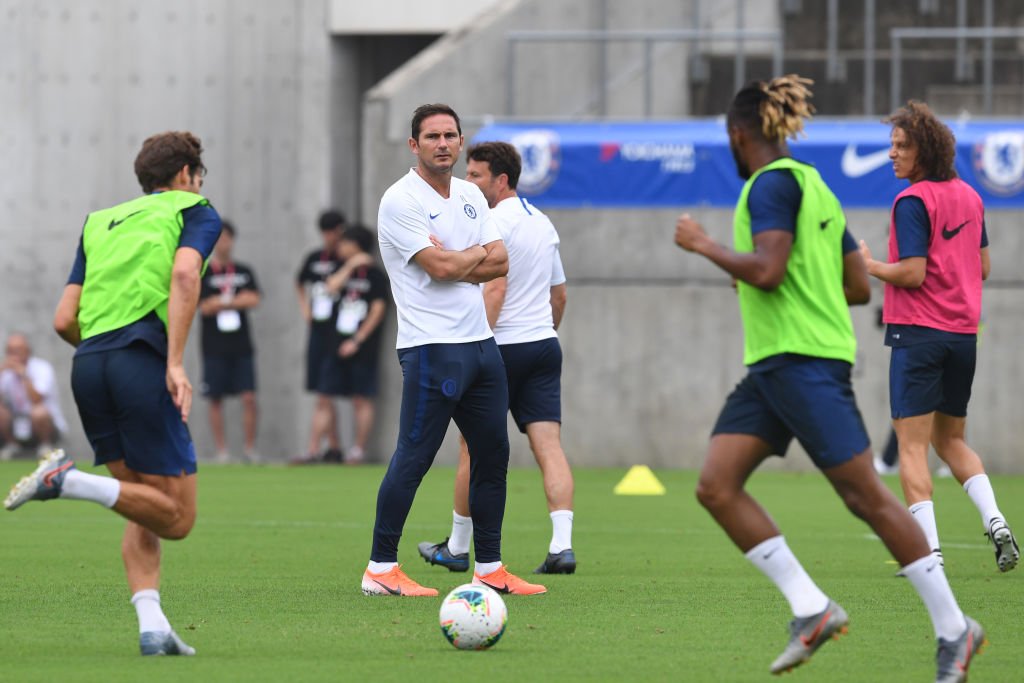 “We know there are a lot of expectations but, even with the transfer ban, we have a lot of quality and ability upfront.”

The Blues will face Barcelona in their fourth preseason match tomorrow with Giroud leading the striking force and will battle the humidity again after last week’s friendly 1-0 defeat to Kawasaki Frontale.