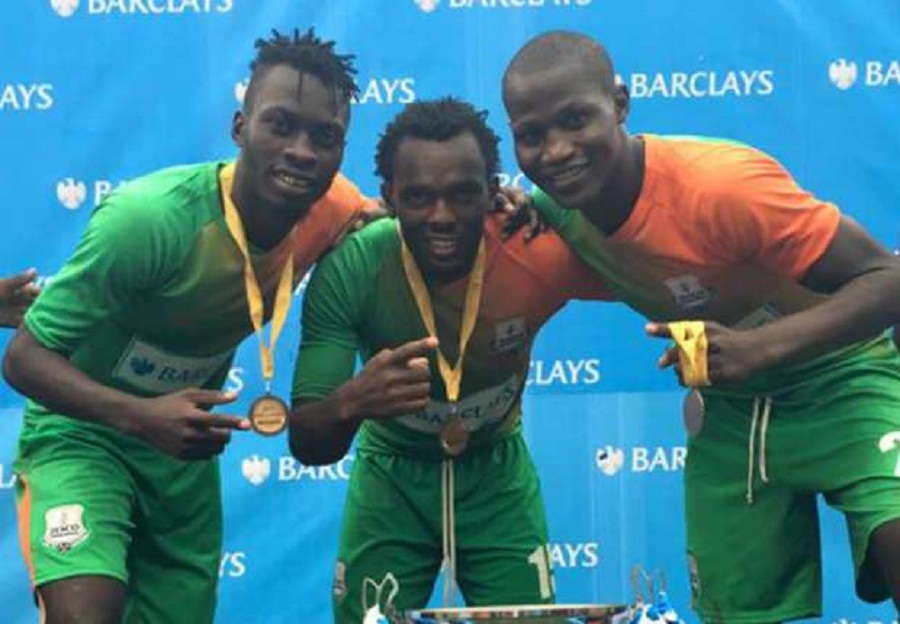 Two Harambee Stars players were among those who received awards at ZESCO United’s annual awards gala that was held on Friday 19 July 2019 in Ndona.

Chipolopolo striker Lazarus Kambole was named as the 2019 transitional league player of the season. The new Kaizer Chiefs forward helped Zesco United to win the league and the ABSA scoring 16 goals in the process. The 30-year-old was awarded as the most disciplined player and players player of the year.

Kenyan striker and club all-time top goalscorer Jesse Jackson Were picked up the top scorers award as he has always done since his arrival in 2016 while compatriot Anthony Akumu was named the Most Improved Player of the Year.

Coach George Lwandamina was the recipient of this years chairman’s award while midfielder John Bwalya Ching’andu was named as the clubs most valuable player.