Speaking on Tuesday during the burial ceremony of Rose, in Kibiko, Kajiado West Constituency Dr. Ruto eulogized the late as a peace ambassador who has played a major role in uniting the country after post-election violence. Ruto said that her family deserved to be well taken care of. 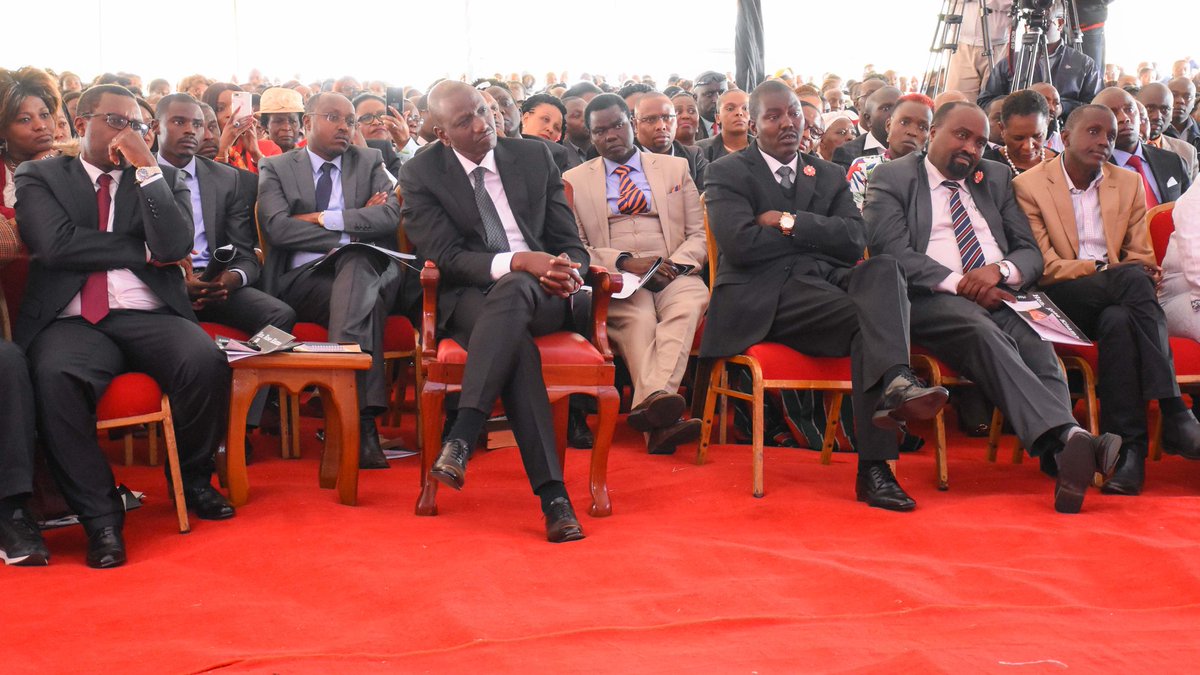 Although he did not specify the exact amount, Ruto promised that he will donate part of his land to the late Kisima’s daughter, ensure that she has a home and also a good job. 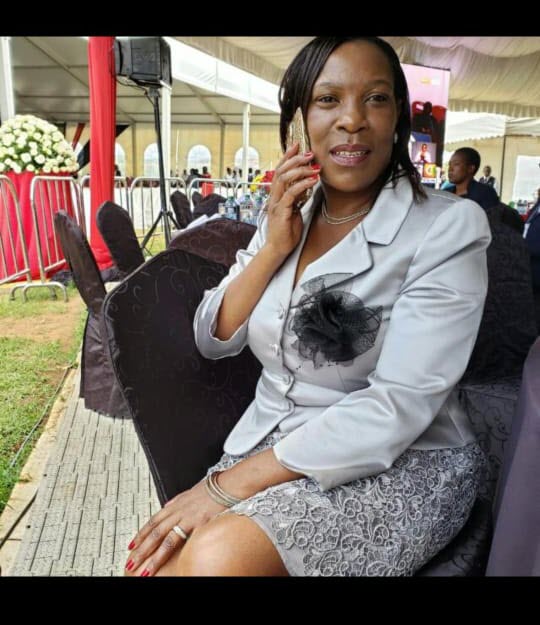 “Madeline we will look after you. I Ruto specifically will look after you. When the time comes for you to settle down, just like one of my daughters, I will give you a piece of land to settle in. I am making that commitment in front of the family and I will fulfill it” said Ruto amid clappings and cheers from the crowd.

Ruto also left the mourners in stitches after he inquired to know why the late Rose who was so humble to earth had only one child. He revealed how he had asked Kapseret MP Oscar Sudi why they had ‘allowed’ her to have only one against the community’s expectations.

On his part, Sudi blamed Ruto saying it was his fault since Rose was Ruto’s age mate and not his. Ruto defended himself saying that Rose who stayed in Eldoret for most of her life had become more of a sister to them to the point they had forgotten that she was to be a mother.

“If there is an apology to make, I will make on behalf of my generation that we didn’t do what was deserving for this great lady” said Ruto amid laughter from the mourners.

Ruto also joked that he together with Oscar Sudi will make sure that Madeline will have grandchildren for her late mother promising that they will ensure her safety including finding a husband for her in Uasin Gishu if need be. 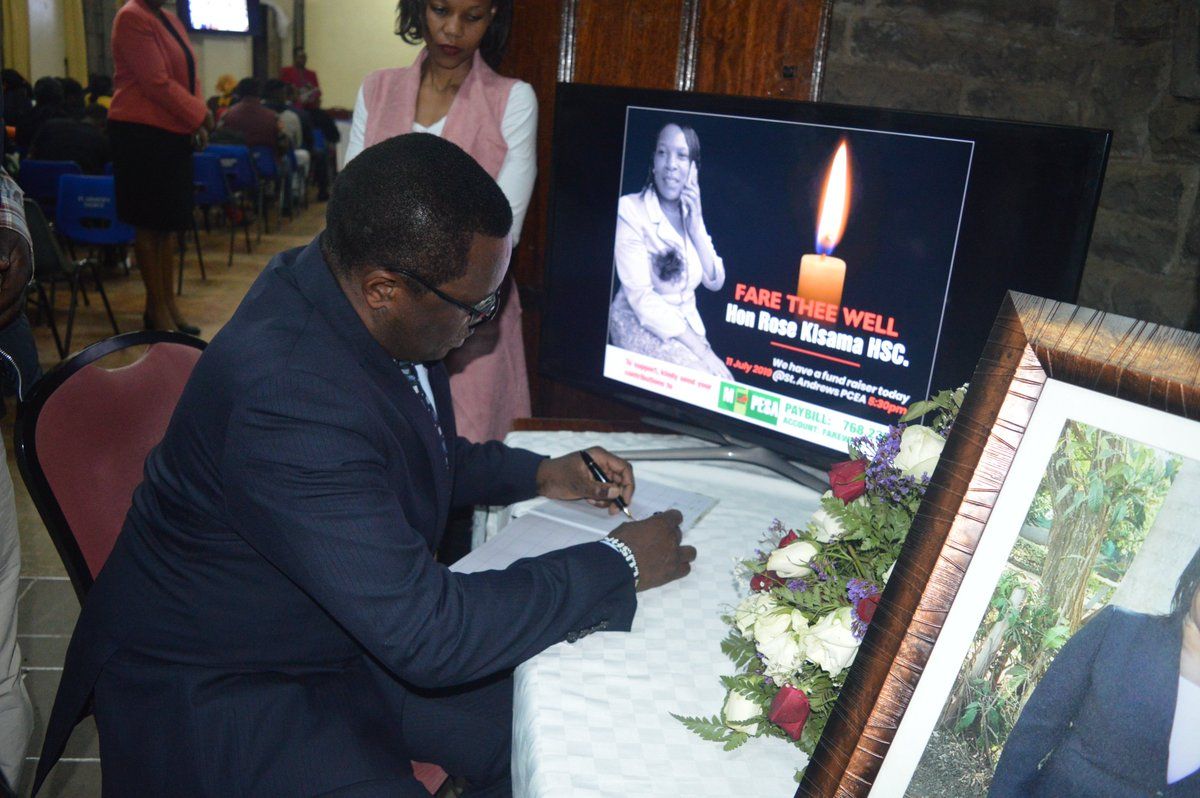 The DP maintained that they had agreed with the President that Madeline will take over her late mothers job position and that they were even considering promoting her to a higher position because she was a graduate.

The late politician had started working in the speaker of the Senate office before her demise. Rose, who died of a heart attack at 54 was born in Ngong but moved to Eldoret.

She was a peace and reconciliation ambassador in Uasin Gishu after 2007/8 post-election violence and in 2017 gubernatorial politics of Uasin Gishu County between Governor Jackson Mandago and his rival businessman Zedekiah Bundotich alias Buzeki.