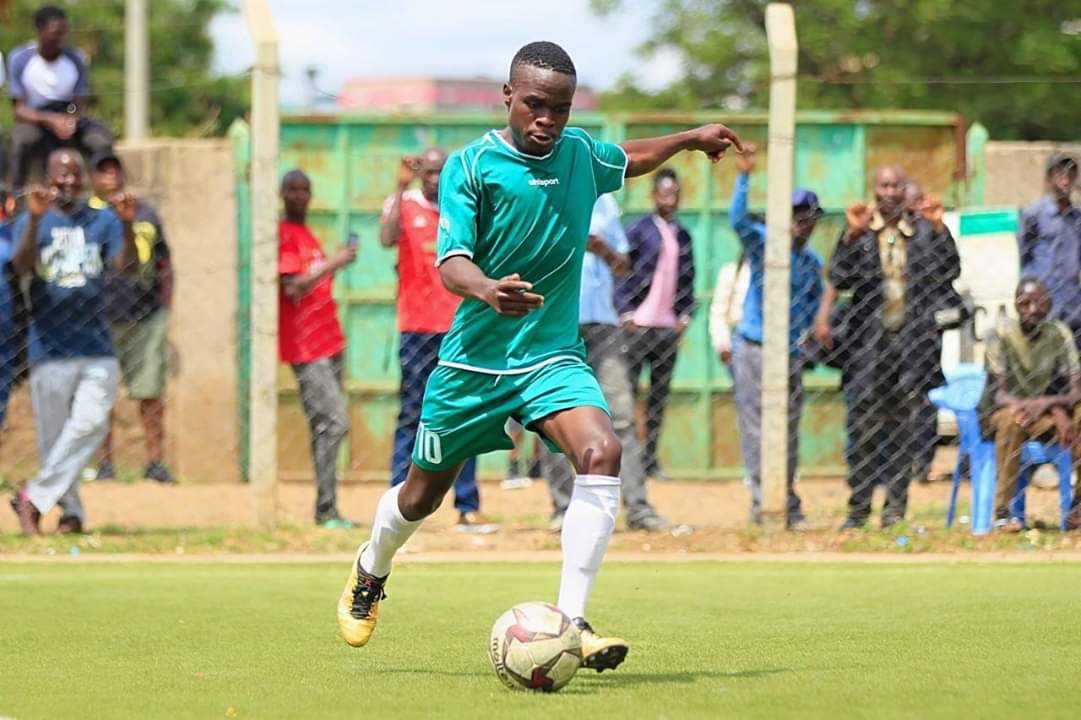 Kenyan Premier League side, Bandari has beefed up its squad further by acquiring the services of Nairobi Stima midfielder Alex ‘Dunga’ Luganji.

The Mombasa based side recently returned from the Cecafa Kagame Cup in Rwanda where they exited the competition at the group stage after drawing all their three group matches.

Coached by former Kenyan international Bernard Mwalala, the club has now acquired the services of Stima’s Luganji. Dunga, as he is commonly referred to can play as a holding midfielder or in the attacking midfield position.

Mwalala has confirmed the player’s arrival whilst exuding confidence that he will help beef up his team ahead of 2019/2020 Kenyan Premier League campaign that kicks off at the end of August.

“It’s true we have signed Alex from Nairobi Stima, he has signed a three-year contract with us. He is a good player, I have watched him for some time now and he brings something unique into the team. He definitely makes us stronger because we have into league and Caf Confederation Cup assignments, “Mwalala told Opera News.

Dunga’s arrival takes the number of new faces at Bandari to three. The other two are Cliff Kasuti who joined from Sofapaka and Danson Chetambe from Zoo FC. 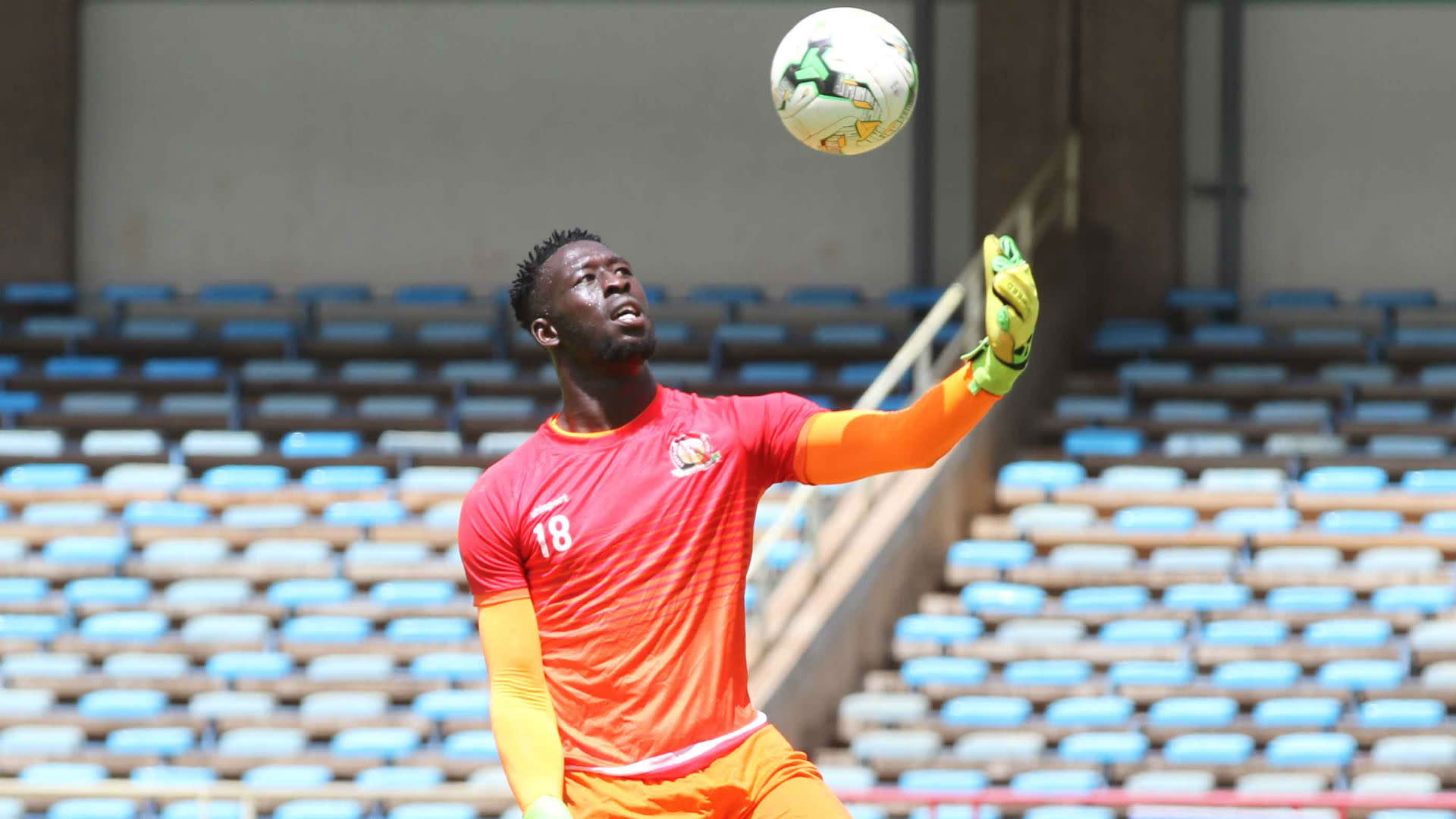 Mwalala also disclosed that the club will sign a quality keeper to replace Kenyan international Farouk Shikalo who quit the club for Tanzanian giants, Yanga.

“We are looking for a quality keeper. Shikalo’s departure is definitely a huge blow and we now have to get a top keeper to replace him,” he added.