Champions League runners-up, Tottenham have left behind England international defender, Danny Rose out of their pre-season tour of Asia as they attempt to negotiate a move for the England left-back, according to media reports.

The 29-year-old defender who has two years left on his contract with the north London outfit is free to leave for a fee of £25million but he is yet to get am offer for his signature. 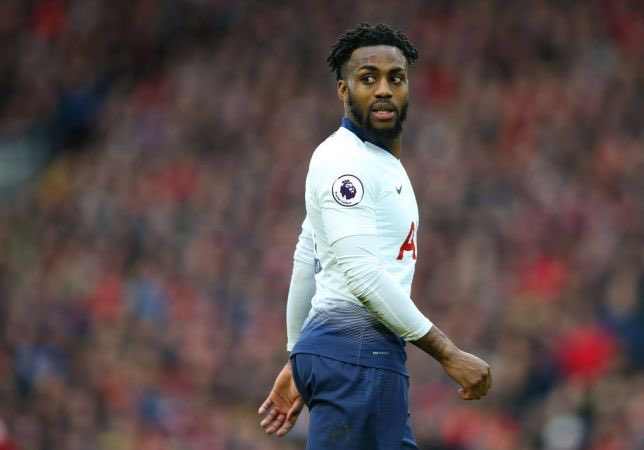 But while both the player and club are happy to end their 12-year association that has reaped 198 appearances and 10 goals in all competitions if he isn’t sold he will remain a part of the first-team next season.

The defender returned for pre-season training later than most of his team-mates after participating in the Nations League finals as part of the England team who finished in third in the competitions.

There’s only one Danny Rose.

Other players led by Victor Wanyama, Serge Aurier and Davinson Sanchez, who played at African Cup of Nations and Copa America, will also not be travelling to Asia, while Eric Dier is recovering in London from a minor medical procedure. 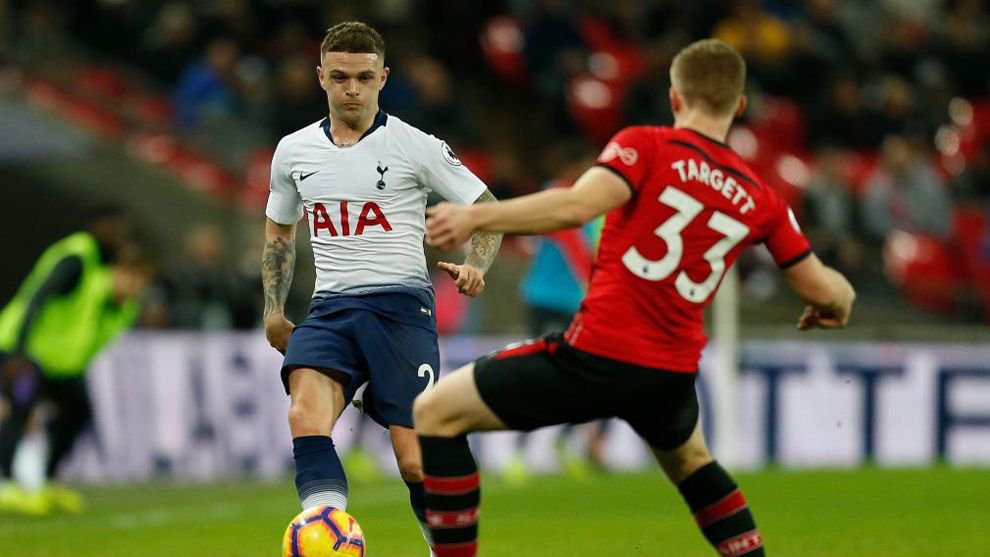 Rose is one of eight players made available by Tottenham for transfer as they aim to raise funds for new purchases, with record signing Tanguy Ndombele their only business so far this summer after two seasons without buying in players.

Kieran Trippier, Serge Aurier, Victor Wanyama, Vincent Janssen, Cameron Carter-Vickers, Josh Onomah and Marcus Edwards are the other players that can leave in this summer season but the club is yet to receive any formal offers from any club for any of the players although there have been reports of Trippier being wanted in Italy.