On Sunday an investigative report on how Kenyan supermarkets in liaison with some butchers have closely guarded secret to maximising on profits has caused outrage among customers. The investigation report revealed how many Kenyans have been duped by supermarkets give their foods a second life. 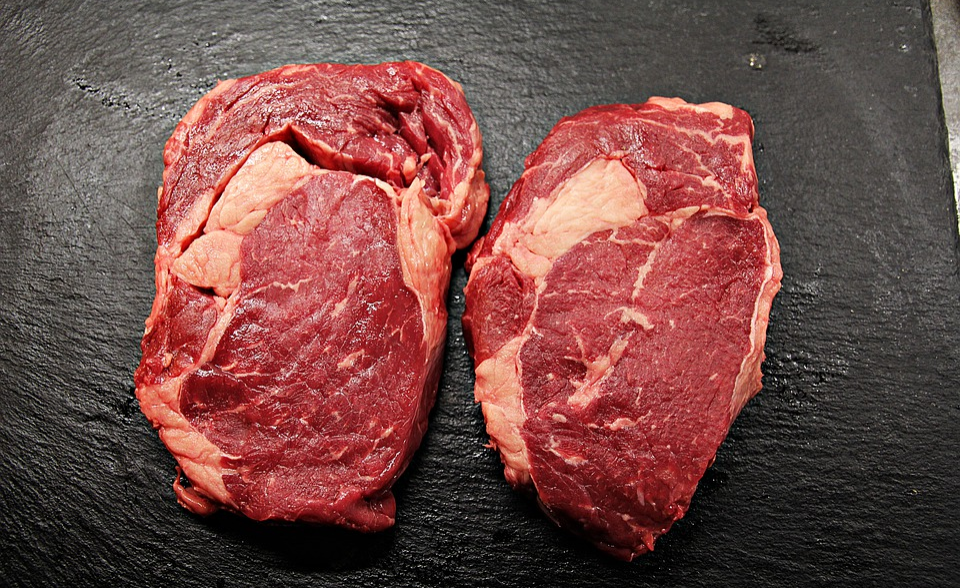 Days later after the expose, a lady took to Facebook highlighting some meat she bought from Shoprite in Garden City. She apparently bought the meat on Saturday and after watching Red alert on NTV, she put the meat aside just to confirm it did not have any chemical substance used.

I did a social experiment after watching the red alert. I bought some “beef golash ” as the name is stated at Shopright garden city mall on Saturday evening. After watching the show on red alert on Sunday I decided to do an experiment by taking out my beef golash from the freezer and I placed it on the kitchen stove to thaw… My fear and shock at the same time… Is that my worst fears were confirmed. After 2 days the meat still has no odour… Does not attract any houseflies and it doesn’t even have the blood spilling from a freshly thawed meat, with just a slight change in colour. Well… It seems these people care so little about our health… We need to call them out… I wish we could all do such social experiments even from our local butcheries and support clean business…

According to the supermarket insider, it was revealed that diced beef and minced meat were the easiest to lace with the (Sodium Metabisulfite) chemical. These meats are trendy especially for mothers who are weaning their babies. Not all supermarkets have said a word a day after the expose was done and has most of them alleged to be indulging in the act.

Carrefour, however, came clean rubbing off claims that they sell toxic meat to their clients: