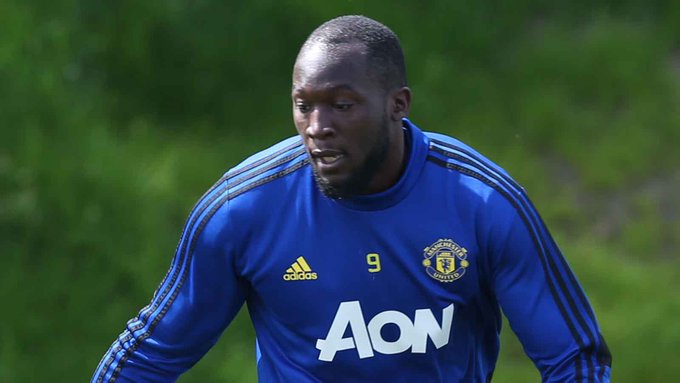 Italian giants Inter Milan are set to make a fresh bid for Manchester United star Romelu Lukaku with a new offer of £60m plus bonuses. This is after United initially rejected their swap deal involving Mauro Icardi.

The proposal, which Italian club hope would be structured over two or three years, is for a permanent deal with bonuses designed to help the Serie A club get closer to United’s valuation.

Before United jetted for their pre-season tour to Australia, they had earlier told Inter that they need more than the £79m paid to Everton for the Belgian striker in 2017. 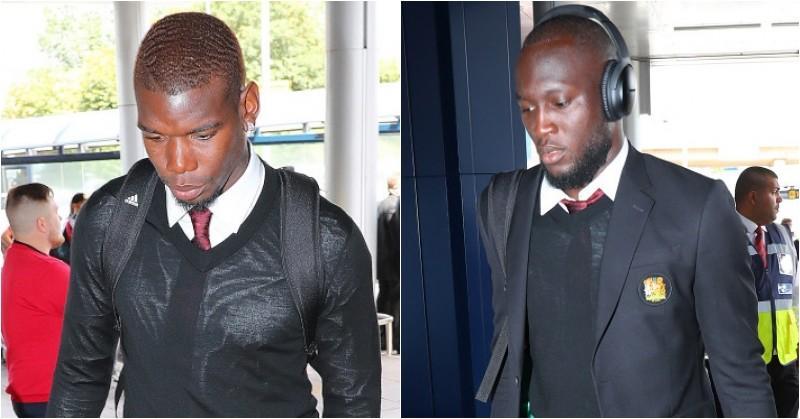 Inter had even tried to convince the Red Devils to offer them Lukaku for a two-year loan with installments of £9m, £27m, and £27m to be paid in consecutive years.

Lukaku is currently with Solskjaer’s squad in Australia for their pre-season training and friendlies. They started their friendlies on a high note on Saturday after beating Perth Glory 2-0.

United will then take Leeds United on Wednesday before meeting Inter Milan, Tottenham Hotspur, Kristiansund and concluding with AC Milan on 3 August.

Asked if Lukaku will be happy at Old Trafford if he happens not to leave this summer, Solskjaer said: “The day we start the league, I’m sure everyone who’s here will give absolutely everything for Manchester United. We are going to have a strong team with players who want to give everything.”

“The day we start the league I’m sure everyone who’s here will give absolutely everything for Manchester United” – Ole Gunnar Solskjaer when asked if Romelu Lukaku would be happy at #MUFC if something doesn’t happen this summer pic.twitter.com/5Gb9i4OWGc

The Norwegian insisted that the speculations and rumours will all be battened down and the club will stick together again when the League starts.