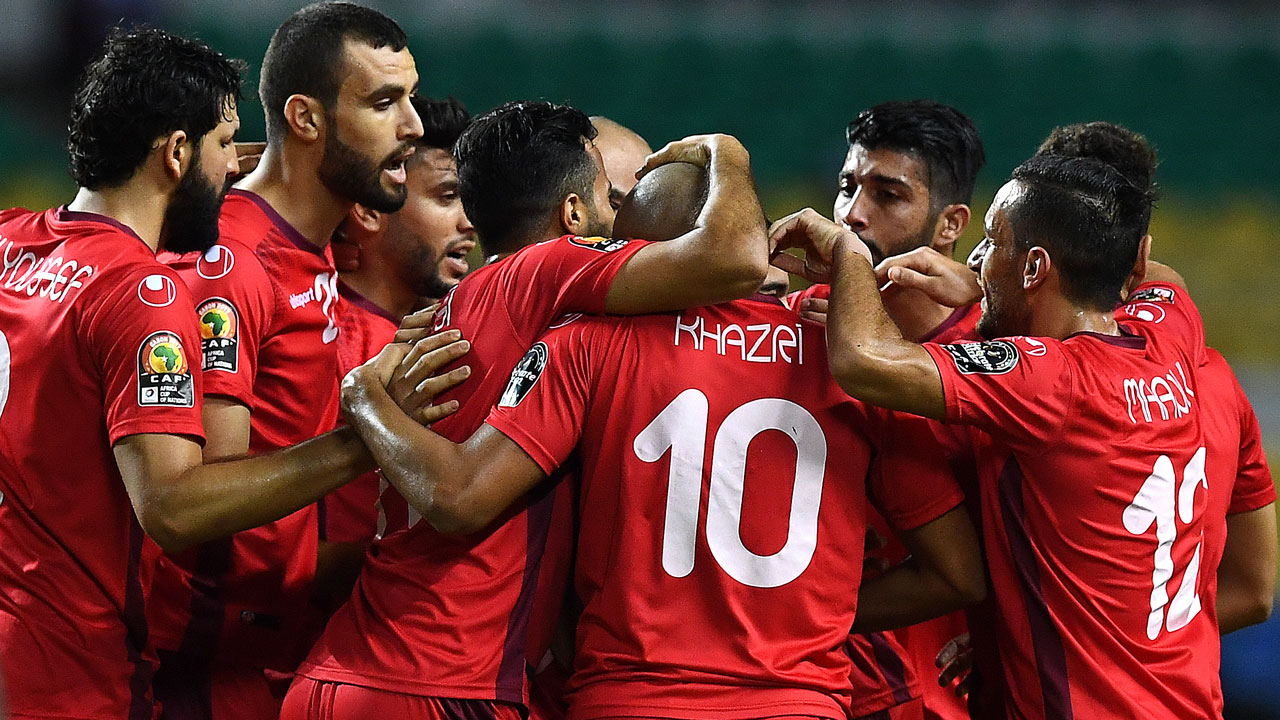 Nigeria and Tunisia will curtain raise the African Cup Of Nations final match when they face off in the Bronze medal match on Wednesday. Both teams missed out on a place in the final in heartbreaking fashion.

Tunisia pushed hard against the Teranga Lions of Senegal and forced the match into extra time. The North Africans were, however, unfortunate to go down from an own goal by Dylann Bronn who had just come on as a substitute. 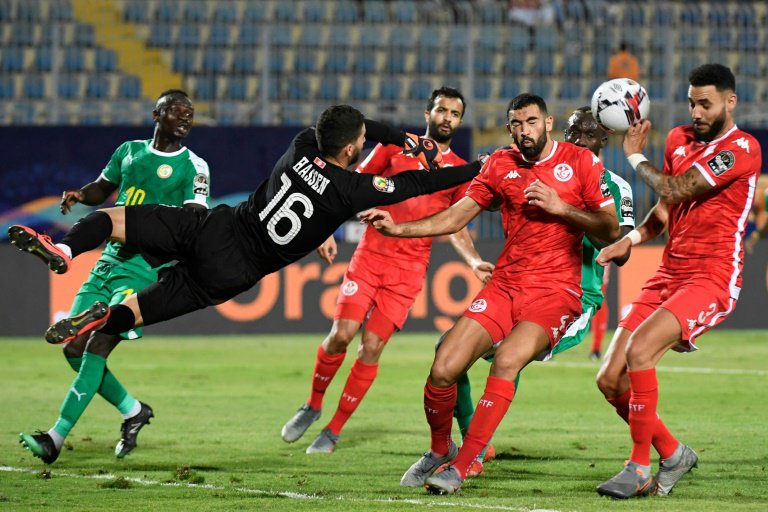 Nigeria, on the other hand, lost their semi-final clash with virtually the last kick of the match from Manchester City’s Riyad Mahrez. A last-minute freekick was superbly curved and many could tell the ball was heading in as soon as it left the boot of the 2-time Premier League winner.

Both teams will feel hard done by the cruel manner of their exits but must get over that disappointment as a podium finish is still up for grabs. Tunisia’s journey has been somewhat miraculous. The Carthage Eagles have only won one game in the course of 90 minutes. A 3-0 win over surprise package Madagascar.

Nigeria, on the other hand, has been good in front of goal having failed to score just once in this year’s tournament. The backline has been their main undoing as illustrated by their 7 goals conceded from 6 matches.

Both teams would obviously have preferred to play in the final on Friday but there is still a chance that the tournament will not be a disappointment. Not only will there be a deal for the victor, but a win would also present tangible progress.

All is not lost….